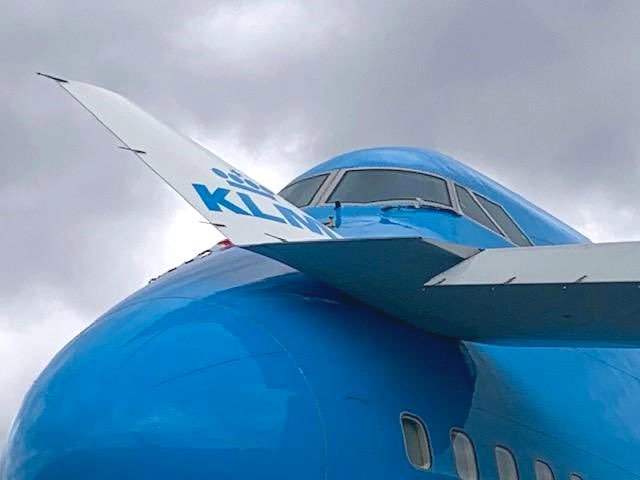 According to sources, two KLM widebody aircraft experienced a ground collision. A KLM Boeing 747-400 has been damaged at Amsterdam Schiphol Airport, by the wingtip of a KLM Airbus A330 (reg. PH-AOM).

Video! Ouch! @klm Airbus A330 airplane hit the nose of a 747, as the Airbus was being towed at Amsterdam Airport Schiphol in The Netherlands. 15.11.2020 ✈️#incident #safety #avgeek #avgeeks #aviation #planespotting #klm @KLM_press @Schiphol pic.twitter.com/iH4Ysjmym9