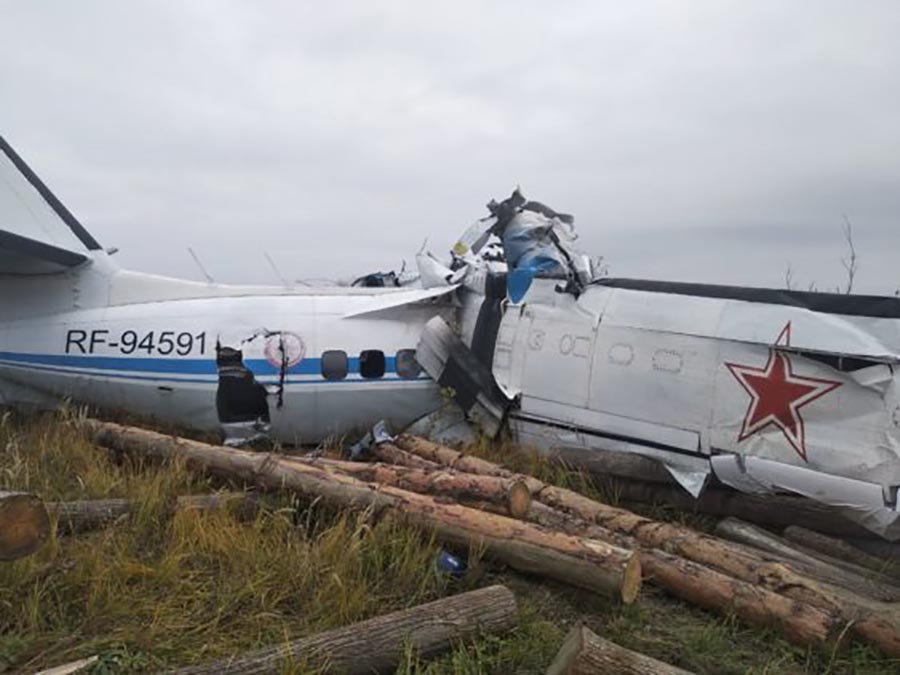 At least 16 people were killed and seven injured on Sunday as an L-410 jet crashed in the Republic of Tatarstan, east of Moscow, Russian media reported.

Russia’s Emergency Ministry confirmed that 23 people had been on board. They also said that the plane had been carrying parachute jumpers. The plane crashed around 9:23 a.m. local time (6:23 UTC), the ministry said, adding that seven people have been rescued from the debris so far.

The local health ministry said that seven survivors are in hospital, and one is in “very serious condition,” RIA Novosti news agency reported.

Additionally, the remaining 16 are “without signs of life,” an emergency worker told RIA Novosti. 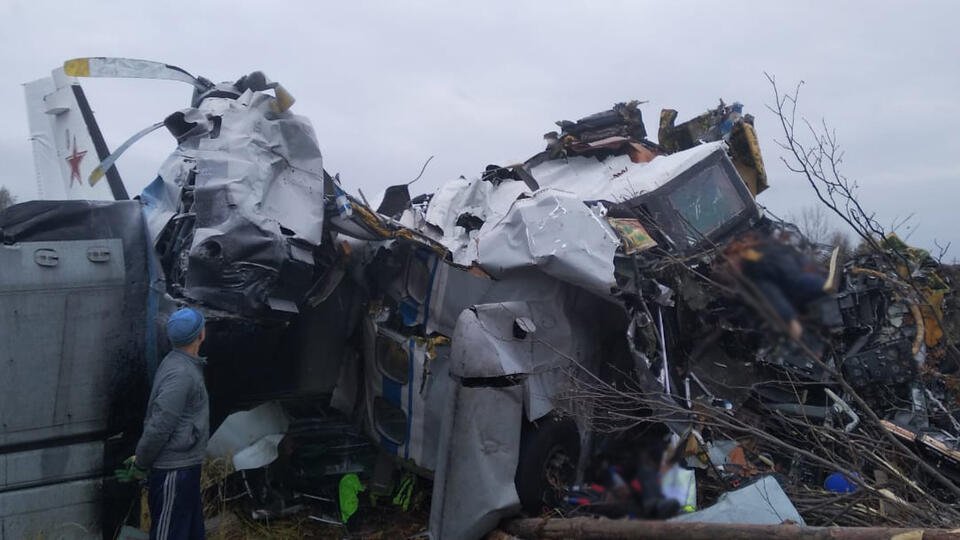 The short-range Let L-410 Turbolet is made by Czech manufacturer Let Kunovice. It is often used by smaller airlines and some militaries. It is known for its ability to operate in adverse weather conditions and land on small, unpaved runways.

According to the Interfax news agency, teh plane belonged to the Voluntary Society for Assistance to the Army, Aviation and Navy of Russia, which describes itself as a sports and defense organization. Two L-410 aircraft suffered fatal accidents in Russia earlier this year.