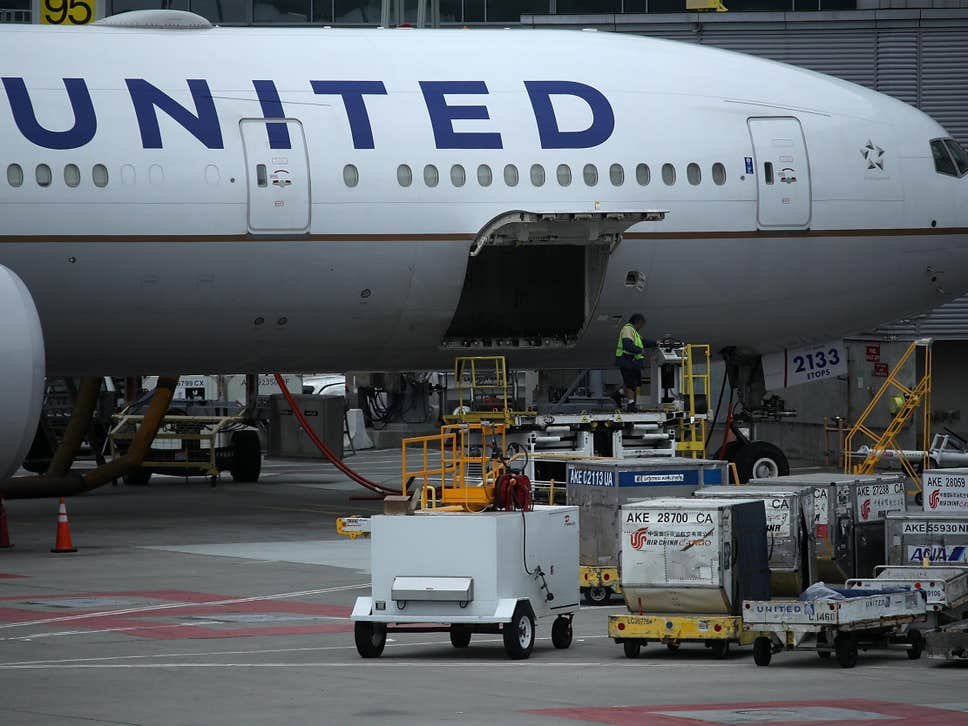 Federal officials are investigating the death of an Atlanta airport worker who was crushed by a baggage-loading vehicle.

The worker was loading a United Airlines jetliner at Hartsfield-Jackson International Airport last week when the baggage-loading vehicle backed up and pushed him up against the plane — crushing him before co-workers could stop the machine, the Atlanta Journal-Constitution reported.

The employee, who was not identified, was rushed to a nearby hospital Wednesday, where he was pronounced dead.

The company said in a statement that it was “devastated” by the man’s death.

“Our hearts go out to his family and our primary focus at this time is to support them and his Atlanta-based colleagues,” the company said.

Atlanta police said no charges have been filed, but the US Occupational Safety and Health Administration has launched a probe of the fatal incident.

In a statement, Hartsfield-Jackson airport officials said last week that that “incidents like what took place this week are rare.”

But, they said, “we are committed to working with all our airline partners and their contractors to make sure that corrective actions are taken to prevent something like this from happening again.”

An autopsy of the dead man was completed Friday but the results were not made public.