BREAKING A man, on the run for 16 years, was arrested after Ryanair flight landed at John Lennon Airport 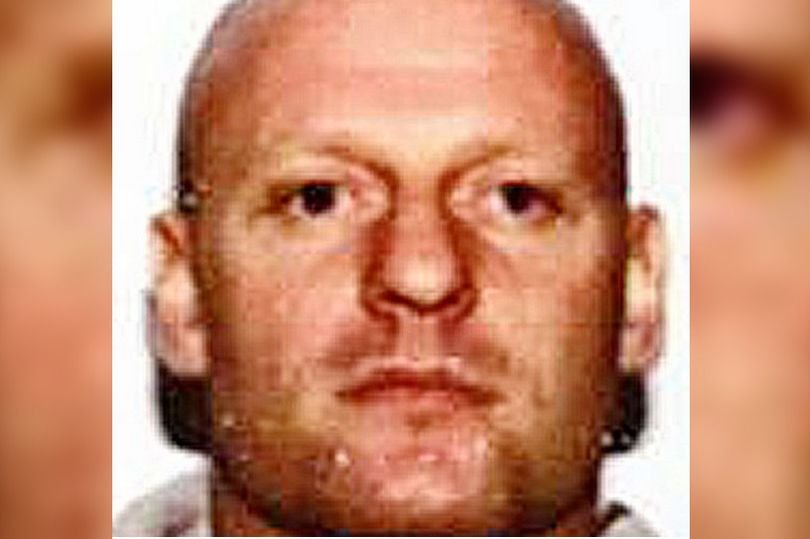 A man who has been on the run for 16 years was arrested in dramatic scenes at Liverpool John Lennon airport early this morning.

Mark Anthony Fitzgibbon has been the subject of numerous appeals after he breached the terms of his release from prison on parole.

The 49-year-old was detained shortly after midnight when a Ryanair plane landed at the airport.

Fitzgibbon, who is originally from the Walton area, was convicted of conspiring to supply Class B Drugs in 1999 at Teesside Crown Court and sentenced to eight years imprisonment.

He is suspected to have been involved in major-league drug trafficking.