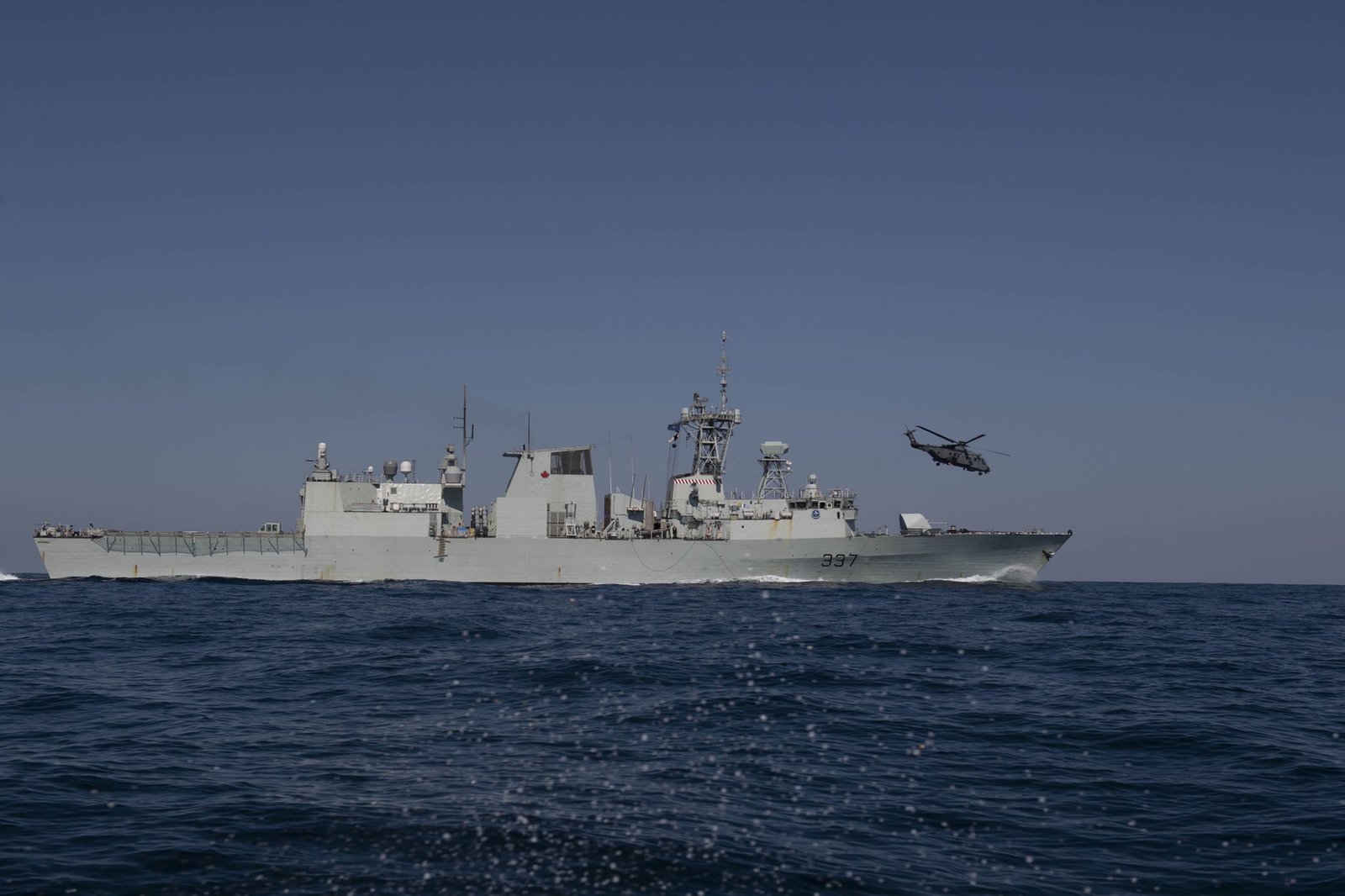 A NATO helicopter was reported missing in the Ionian Sea, west of the Greek mainland, on Wednesday evening.

According to Greek Defense Ministry sources, the helicopter had taken off from a Canadian frigate. There were between three and six passengers in the helicopter.

Please reload the page for updates

The same reports suggest that the aircraft was participating in an Allied naval exercise of the Standing NATO Maritime Group 2, which is NATO’s standing maritime immediate reaction force.

The SNMG2 consists of four to six destroyers and frigates. Its role is to provide NATO with an immediate operational response capability.

NATO search and rescue teams are searching the sea area west of Kefalonia island at this moment.

Greek authorities said they have not been asked to help as the area is far off the Greek mainland and outside the area where the country has responsibility for search and rescue operations.