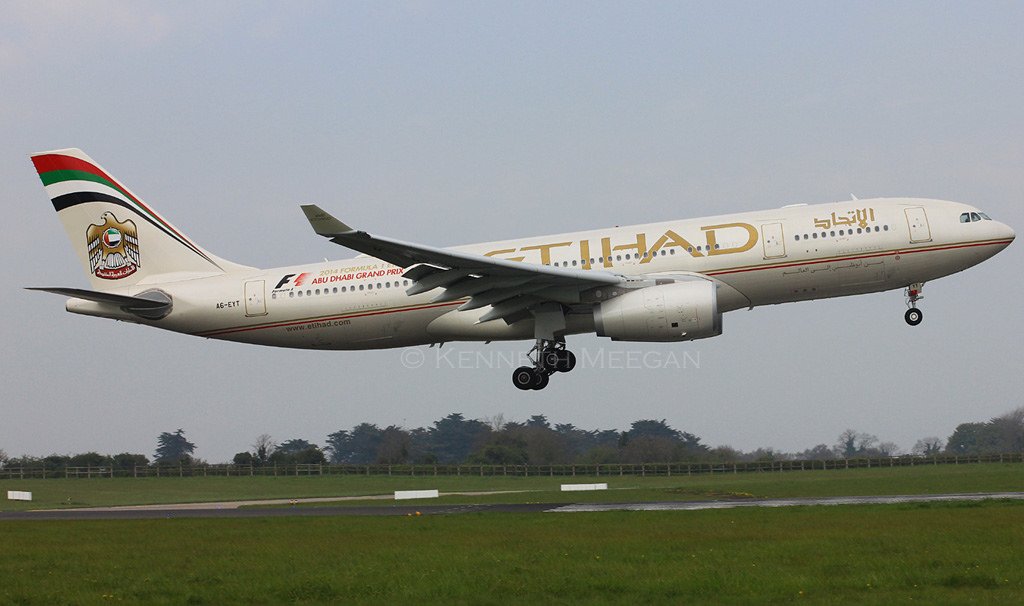 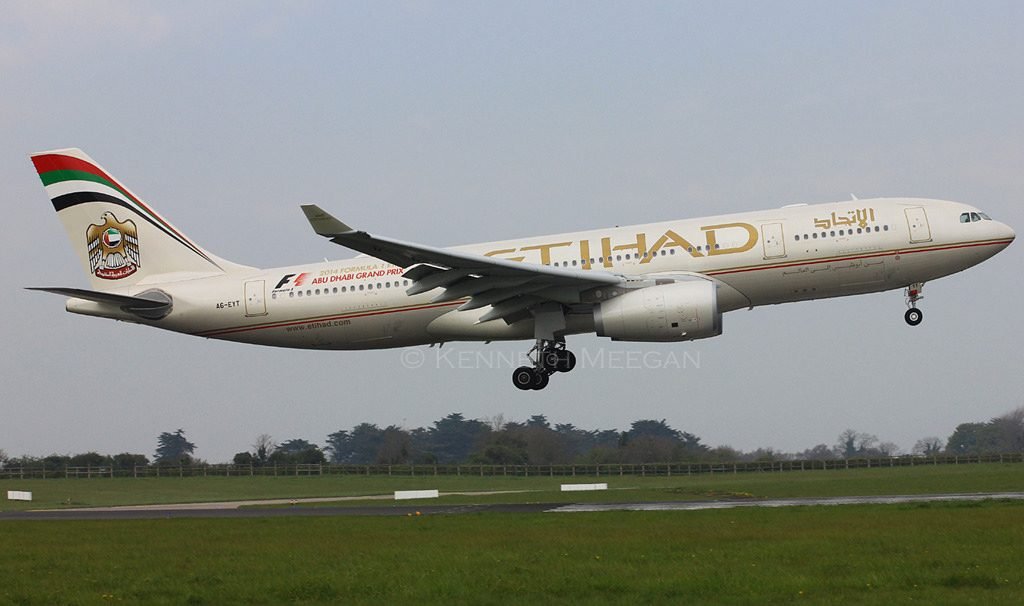 A newborn baby was found dead and wrapped in a plastic bag in lavatory of Etihad Airways flight Sunday morning at Jakarta.

The suspected mother of the child was held at the airport shortly after arriving in Indonesia on a plane from Bangkok that landed at about 1:00 a.m.

The flight #EY474 from Abu Dhabi had been diverted to Bangkok after the suspected mother started bleeding. 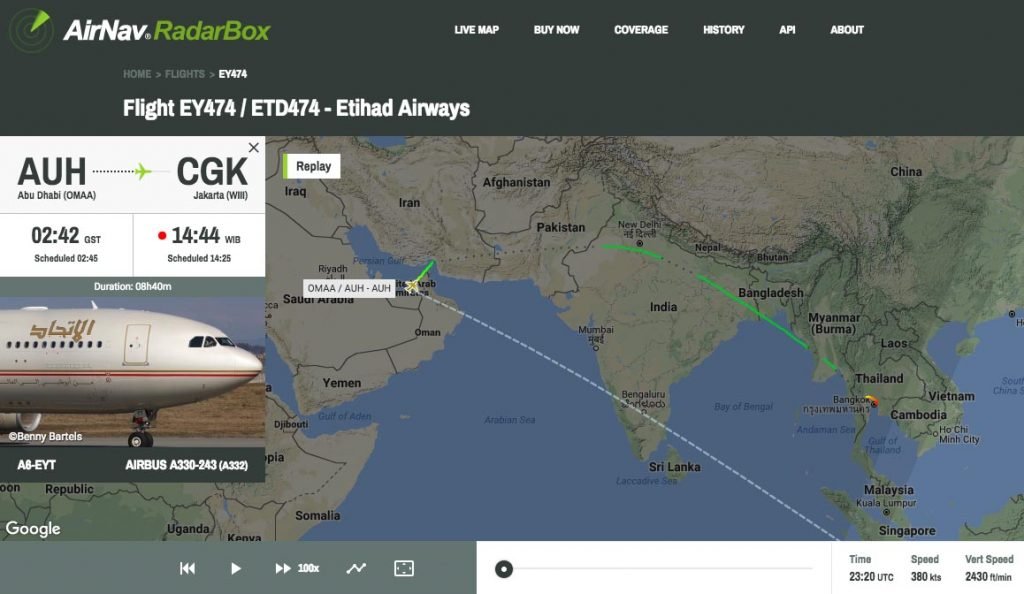 The body of the newborn was not found by the airline cleaning crew until after the Etihad Airways Airbus A330-200 (reg. A6-EYT) landed at Jakarta on Saturday night.

The baby, which was reportedly carried to term, was found wrapped in a plastic bag in the drawer of the aircraft lavatory.

The woman was in economy class but then laid on a business-class seat with an oxygen mask.