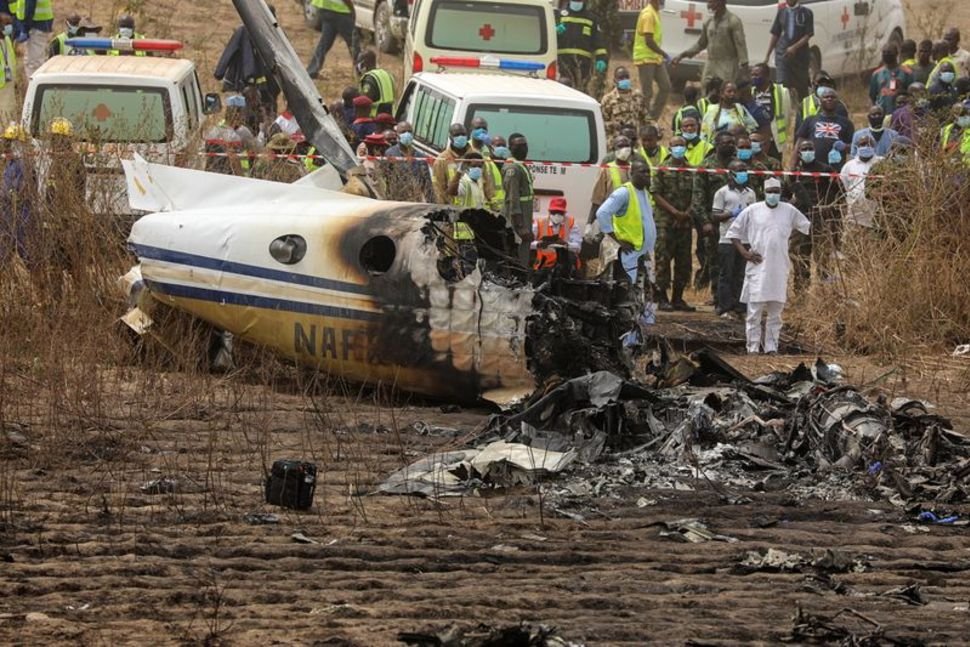 The aircraft was en route to Minna when the crew decided to return to Abuja airport. All seven people on board died in the crash. In a statement, Air force spokesperson Ibikunle Daramola said:

“First responders are at the scene. Sadly, all 7 personnel on board died in the crash.”

Daramola told the BBC that the aircraft was on a mission to rescue 42 people, including students and staff, abducted from their boarding school in the town of Kagara.

The chief of the air force has ordered an immediate investigation into the accident, Daramola said. Witnesses at the site said:

“As he (the plane’s pilot) was going down, he struggled to go back to the airport; at the end, he just crashed.”

“I just saw the whole thing explode, fire and smoke together… When I got there, I saw dead bodies on the ground.”