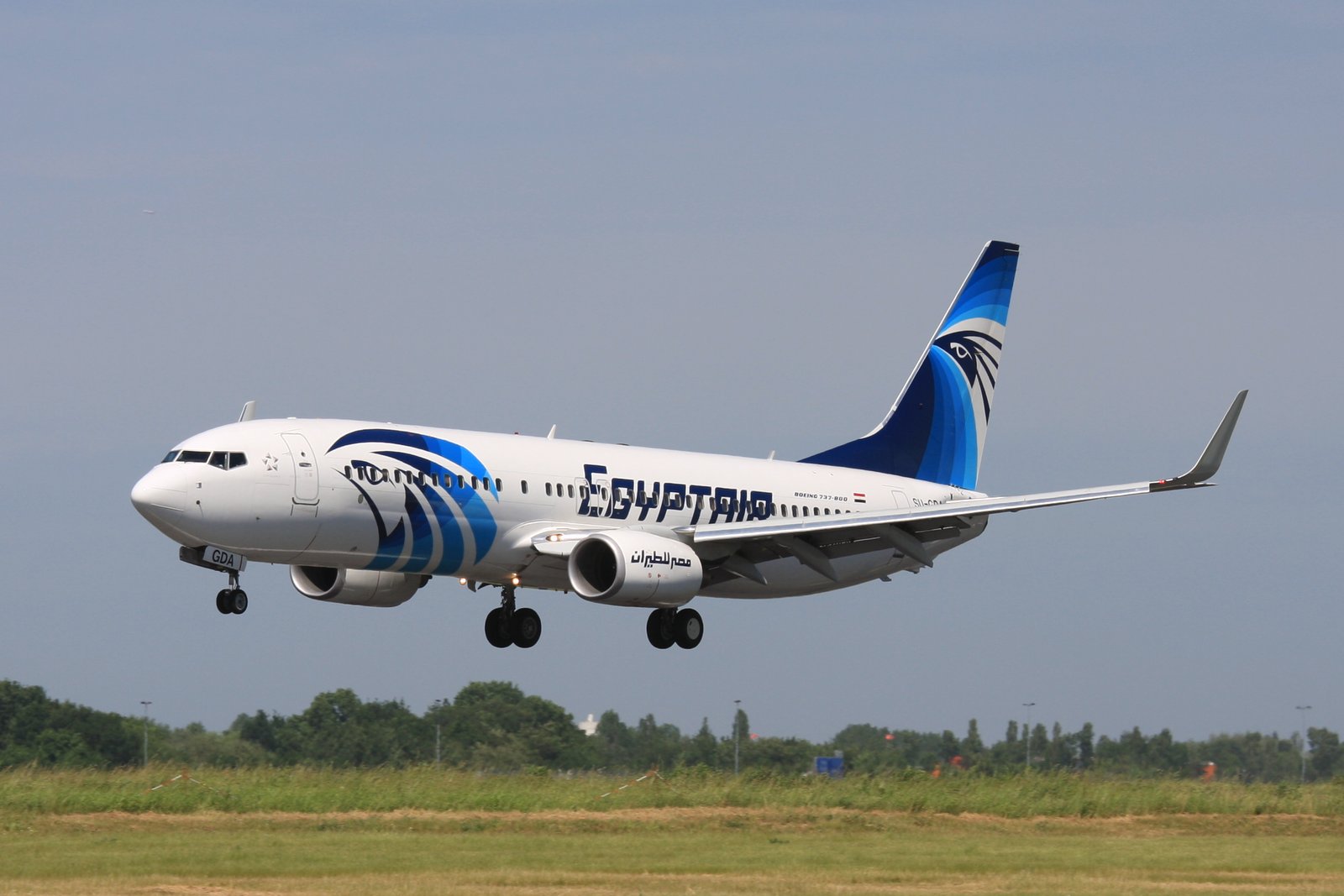 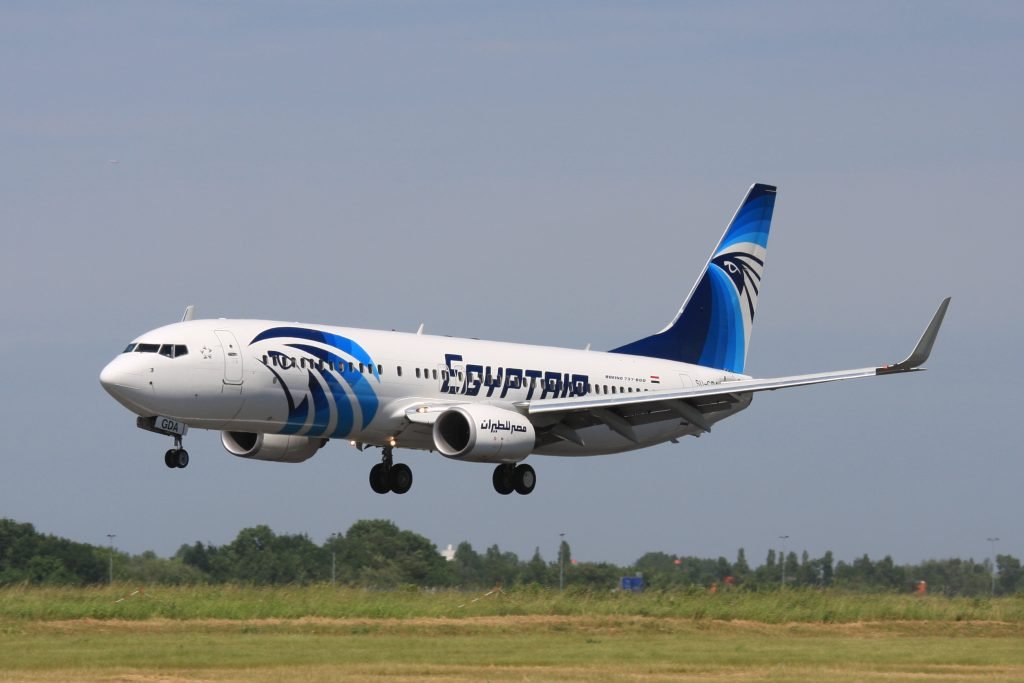 A passenger has tried to enter the cockpit of an EgyptAir plane, which was en route from Oman to Cairo.

The crew reportedly managed to handle the situation, and the plane safely returned to the airport of Oman.

Police have now launched an investigation into the alleged attack.

The passenger was handed over to Oman’s authorities after the landing.