BREAKING A Boeing 737 has crashed after take off from José Marti International Airport, Cuba 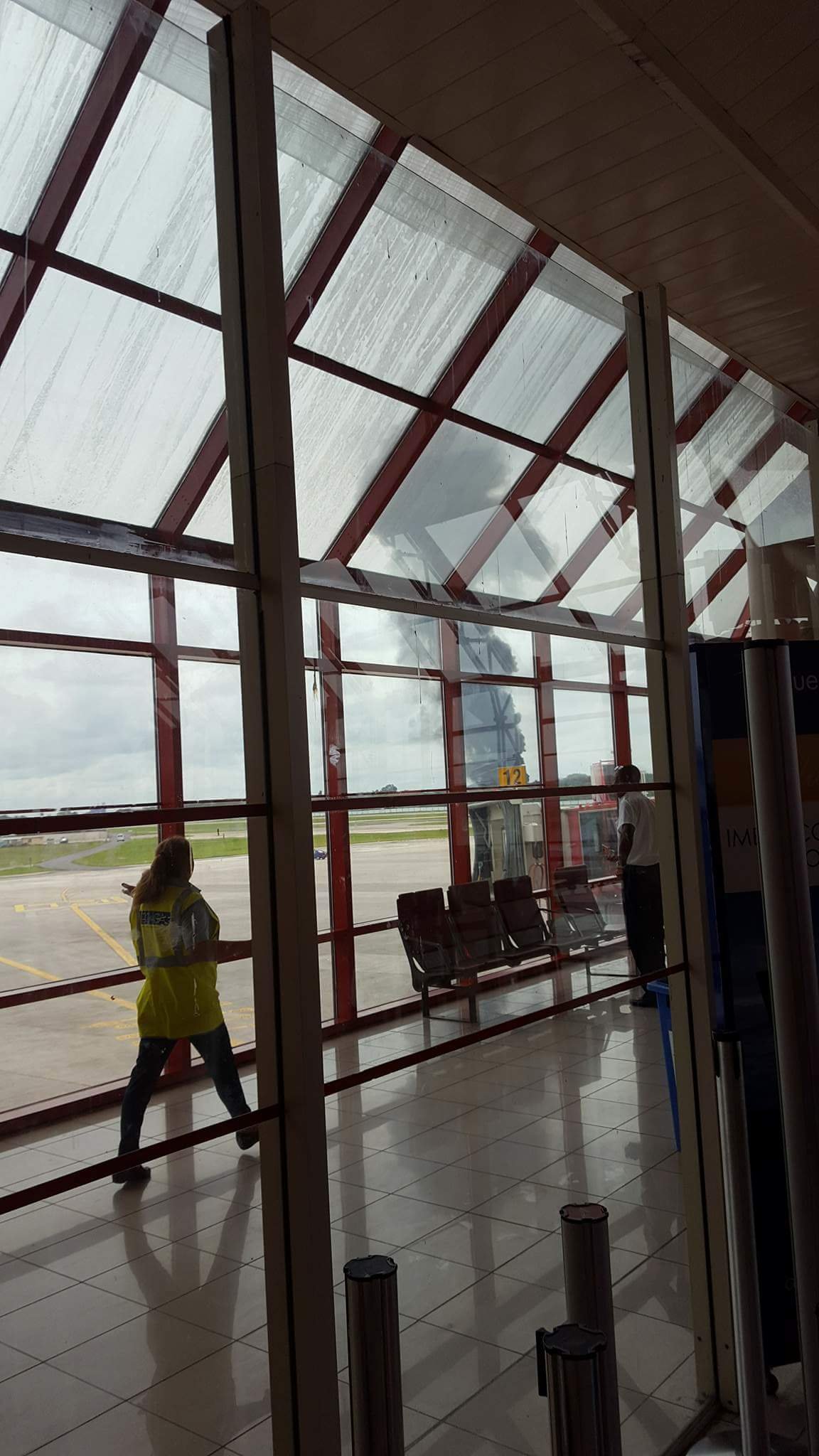 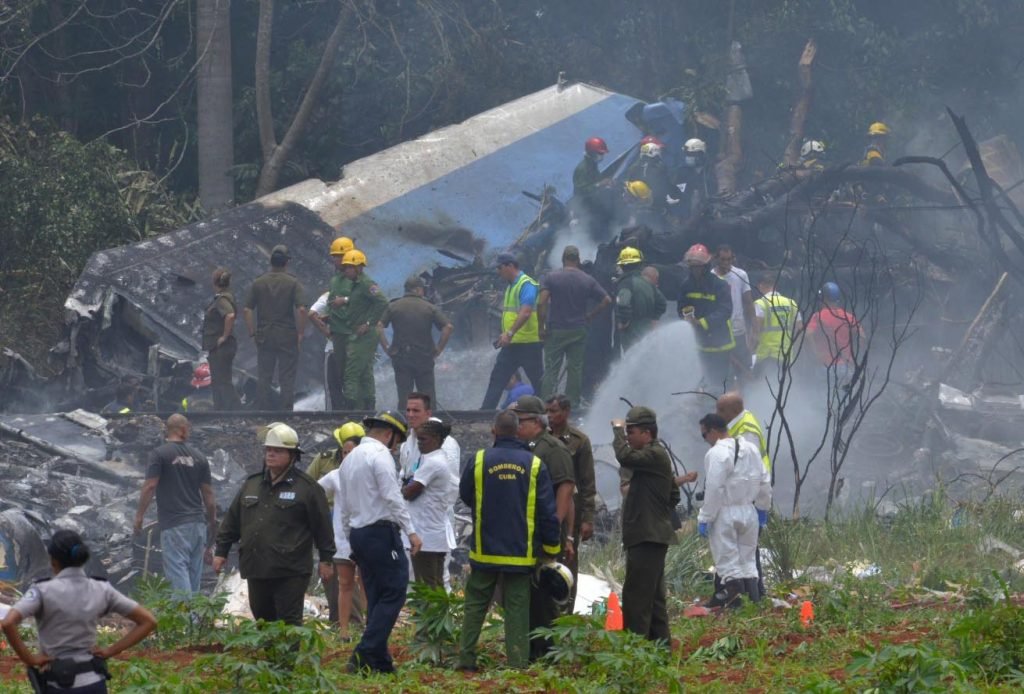 A Boeing 737-200 (reg. XA-UHZ) crashed shortly after a takeoff from José Marti International Airport in Cuba.

Cuban authorities said the fiery crash of an aging Boeing passenger jet on Friday shortly after takeoff from Havana had killed 110 of the 113 on board, making it the Caribbean island’s deadliest air disaster in nearly 30 years.

It crashed near a motorway and a high school in the Boyeros neighborhood, located next to the airport.