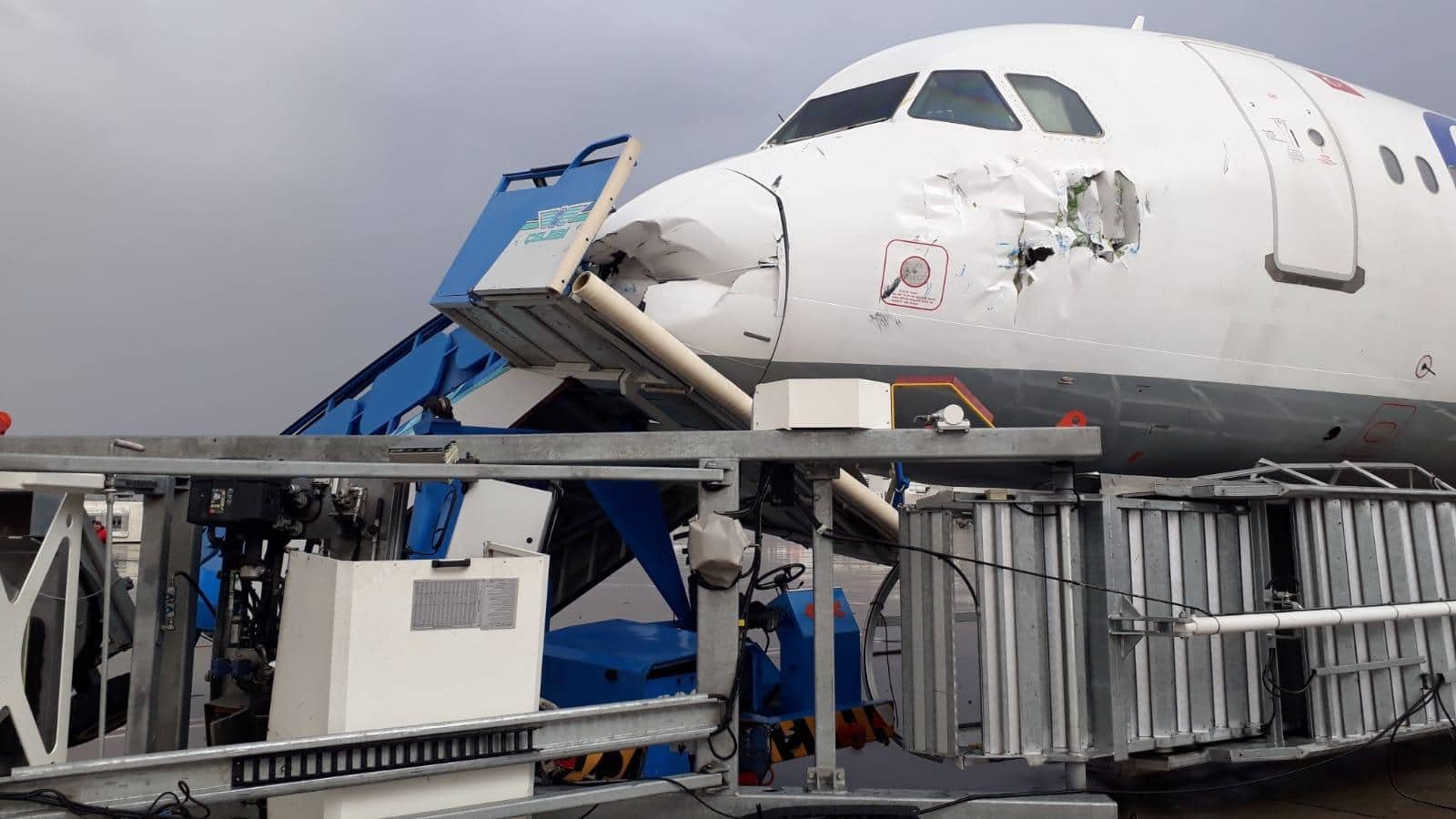 At least 11 people were injured. 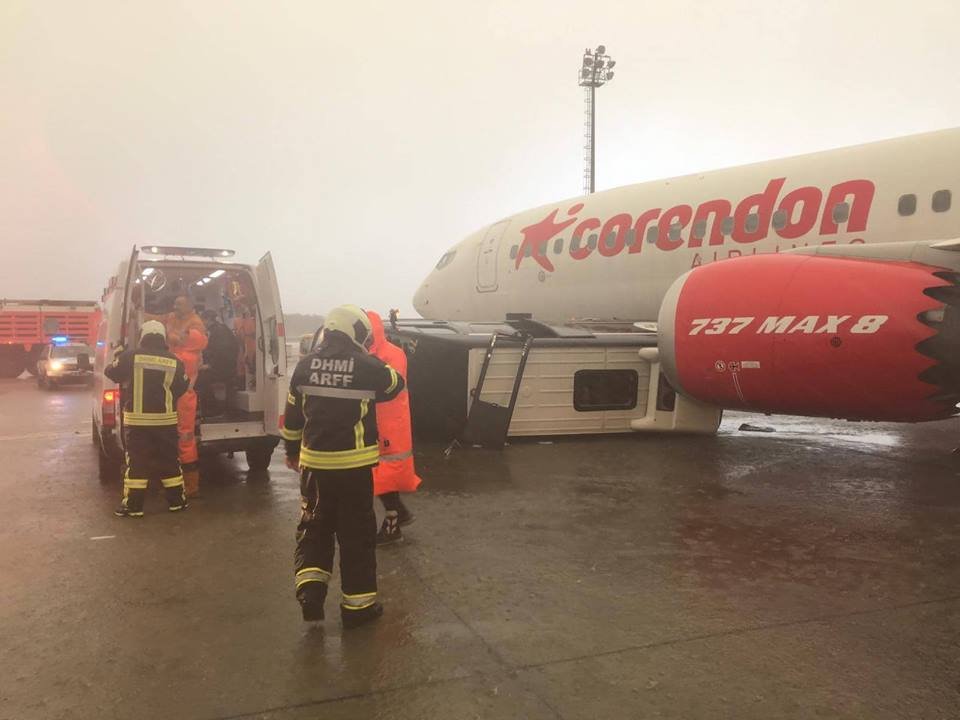