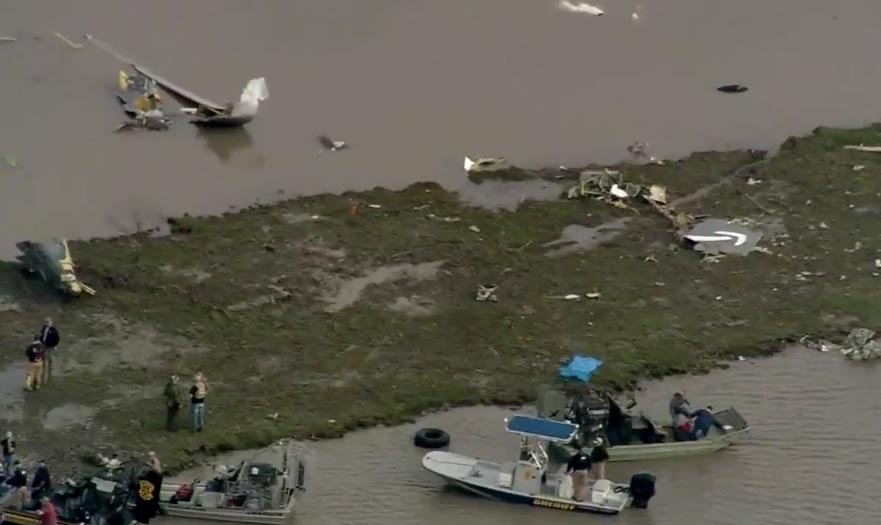 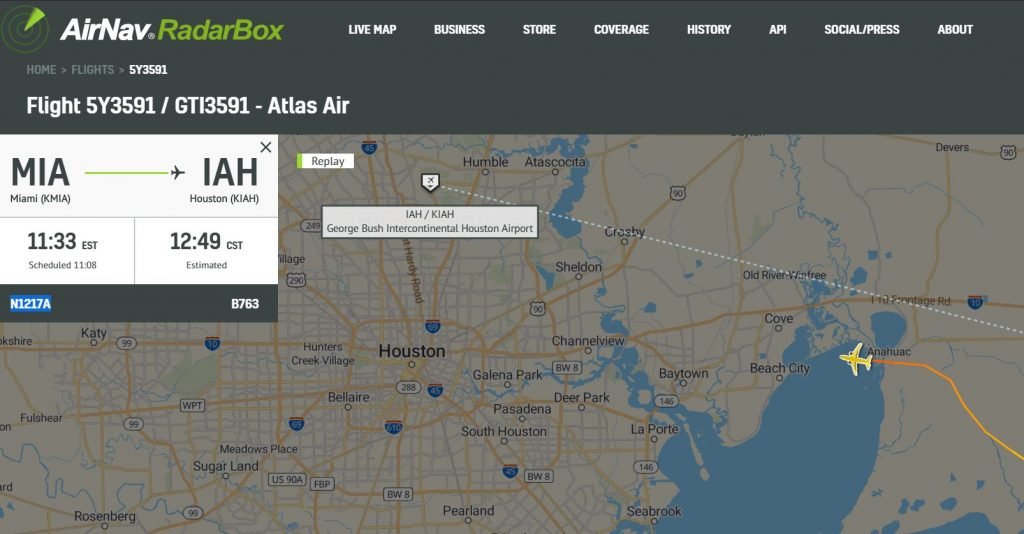 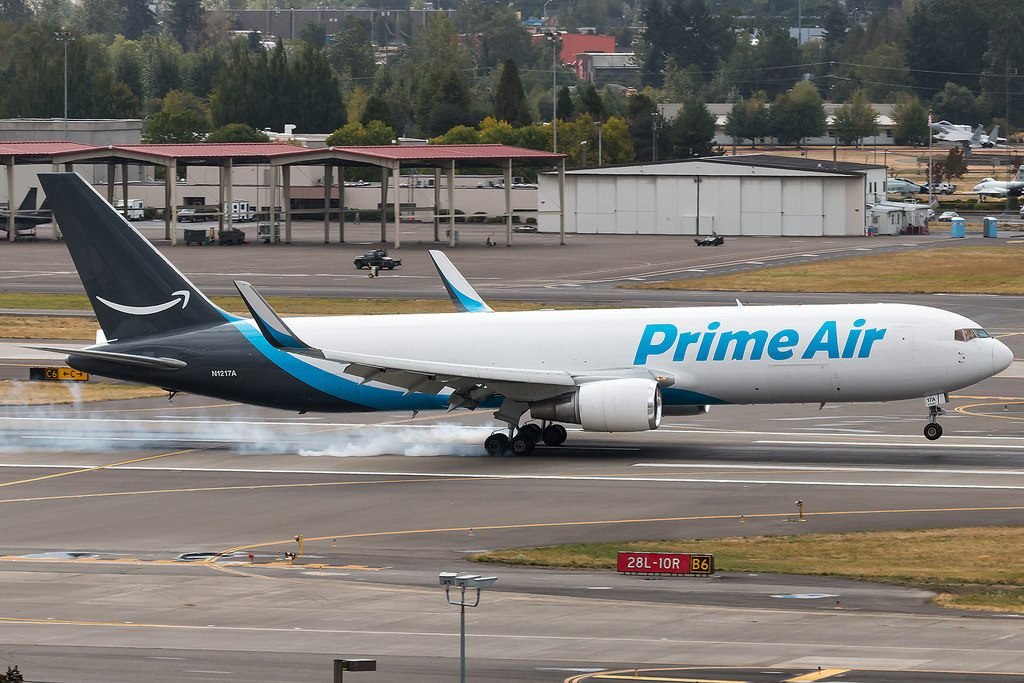 Initial reports said three people were on board. There is no confirmation on fatalities at this time.

The Federal Aviation Administration issued an Alert Notice (ALNOT) on Atlas Air Flight 3591 after losing radar and radio contact with the Boeing 767 approximately 30 miles southeast of Houston George Bush Intercontinental Airport. The aircraft was flying from Miami to Houston.

Initial reports indicate three people were aboard the aircraft.

FAA investigators are on their way to the accident site and the National Transportation Safety Board has been notified. The NTSB will be in charge of the investigation.

The FAA and NTSB do not release names of people aboard aircraft. We defer to local officials to do that at the appropriate time.