BREAKING A propeller blade broke and penetrated an aircraft’s fuselage upon landing at Venetia, South Africa 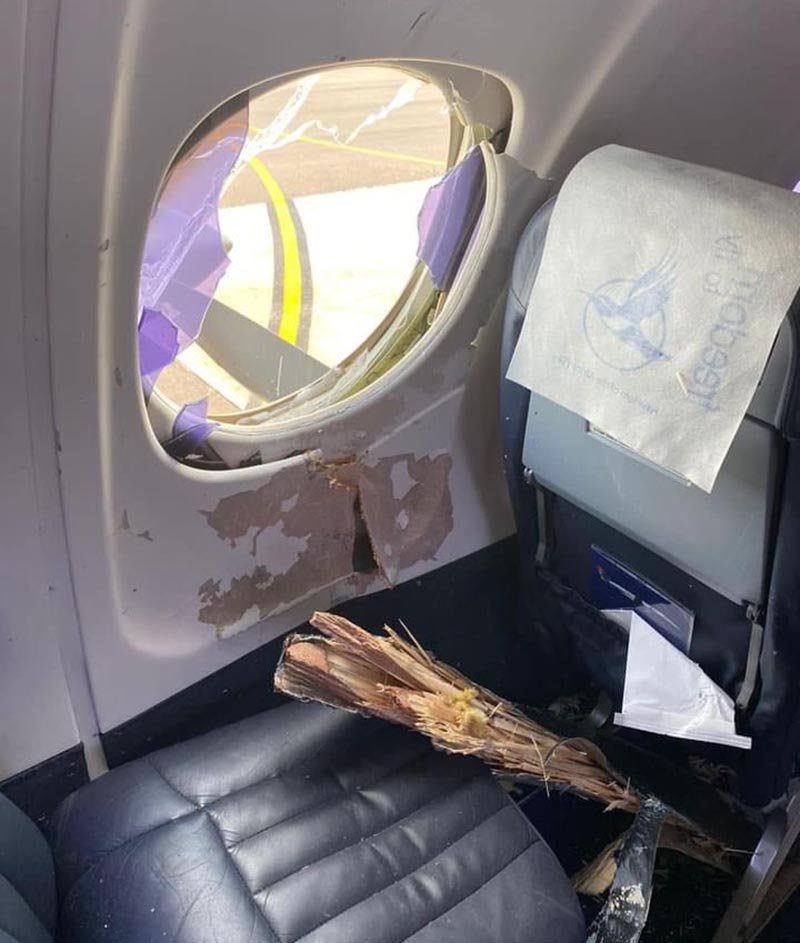 On January the 3rd, an Airlink Jetstream 41 aircraft operating a private charter flight struck a large bird upon landing at Venetia airfield.

A propeller blade broke and penetrated the aircraft fuselage. 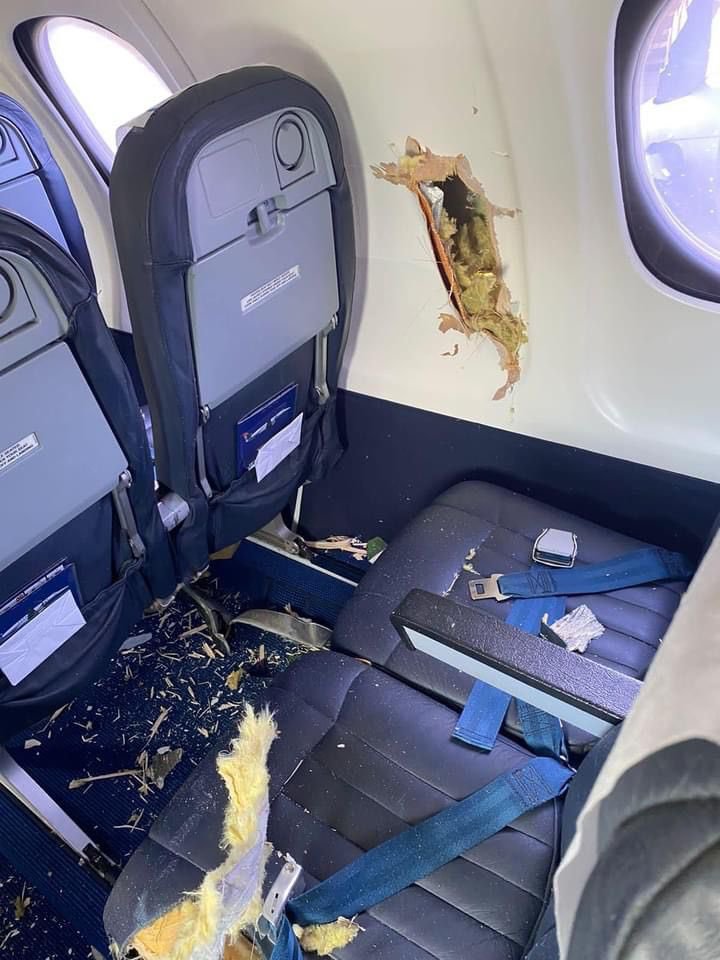 None of the passengers or crew were injured although the aircraft sustained substantial damage.

In compliance with aviation protocols and regulations, the occurence was reported to the South African Civil Aviation Authority (SACAA) which will conduct an investigation.

Remind me never to sit by a prop again! Thankfully no one hurt on this J41. #j41 #birdstrike #fanhitstheshit #birdmighthavebeeninjured It sure as hell would have woken you up if you were napping onboard. pic.twitter.com/jvUTYkKces

The aircraft remains at Venetia airfield pending the SACAA’s inspection and a full damage assessment.