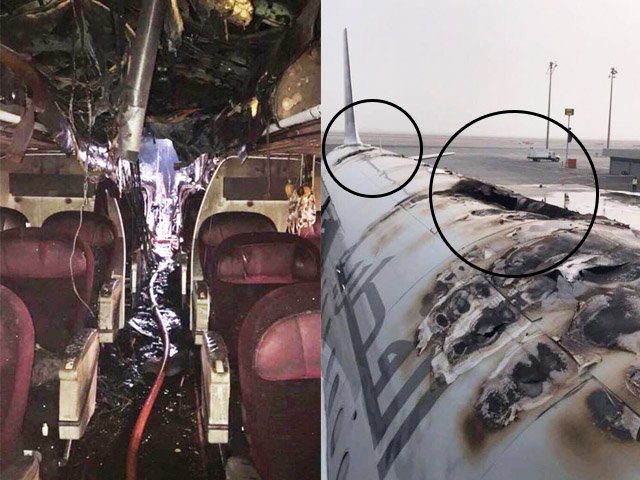 A Qatar Airways Airbus A321 (reg. A7-AIB) parked at a remote stand in Hamad International Airport (HIA) caught fire while under maintenance this morning, a statement from the airline said.

The fire inside the cabin was extinguished immediately and no injuries were reported.

According to JADEC, the fire is understood to have originated in IFE/Satcom antenna built inside the cabin rooftop.

Local authorities have initiated an investigation into the incident, the statement said.

The flight traffic at HIA was not affected.

The full statement from airlines follows:

“At 06:50am today a Qatar Airways Airbus A321 aircraft positioned at a remote stand experienced a fire whilst under maintenance at Hamad International Airport (HIA). The fire inside the cabin was promptly contained and extinguished. Whilst there was some damage to the aircraft there were no injuries. A full investigation is being conducted by the local authorities to establish the cause. Traffic at HIA was not affected and is running as normal.”