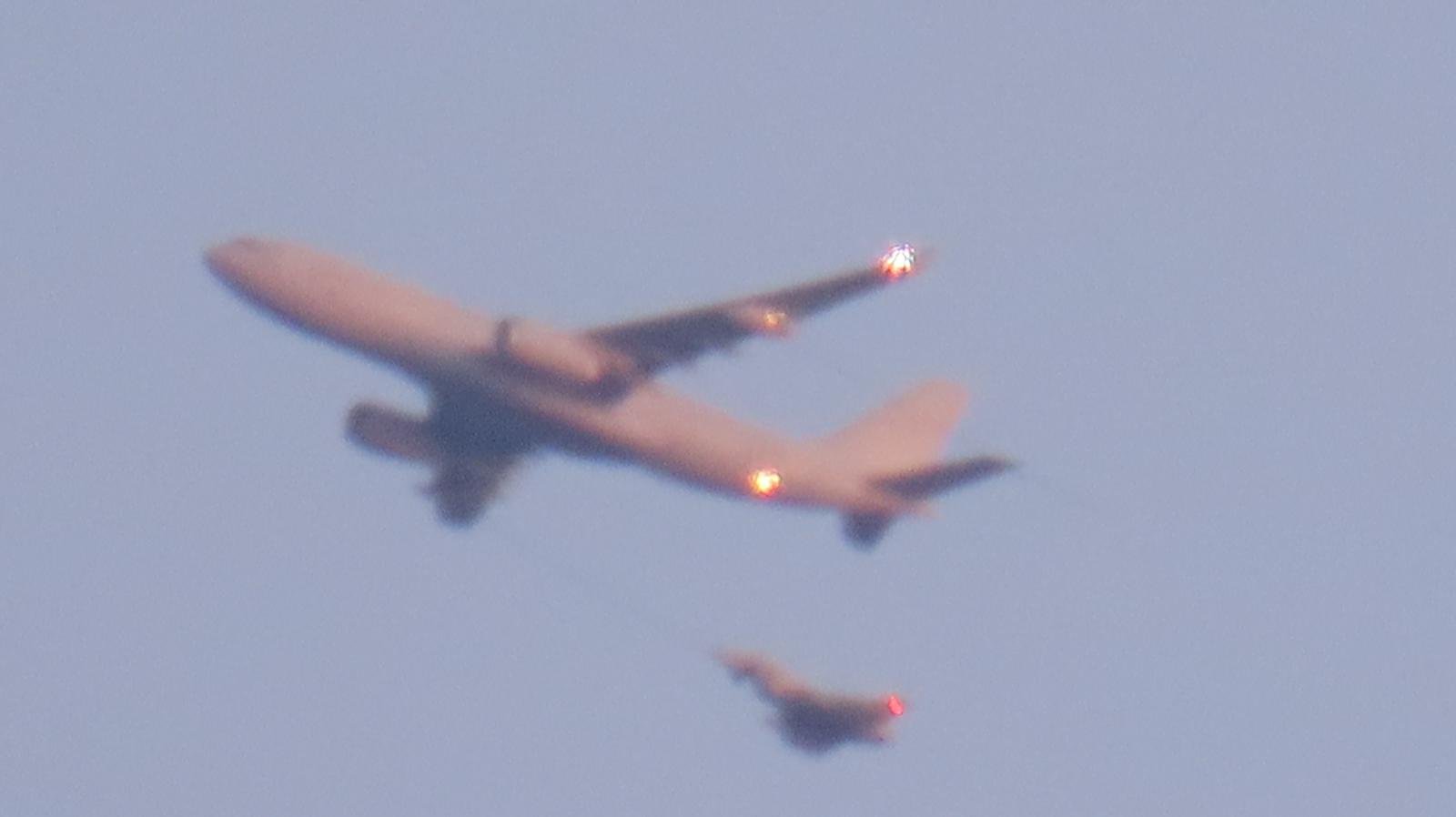 Two Typhoons took off to escort a Ryanair flight to London Stansted.

Two RAF Typhoons have been scrambled from RAF Coningsby on a QRA. A RAF KC3 has also been launched from Brize Norton. 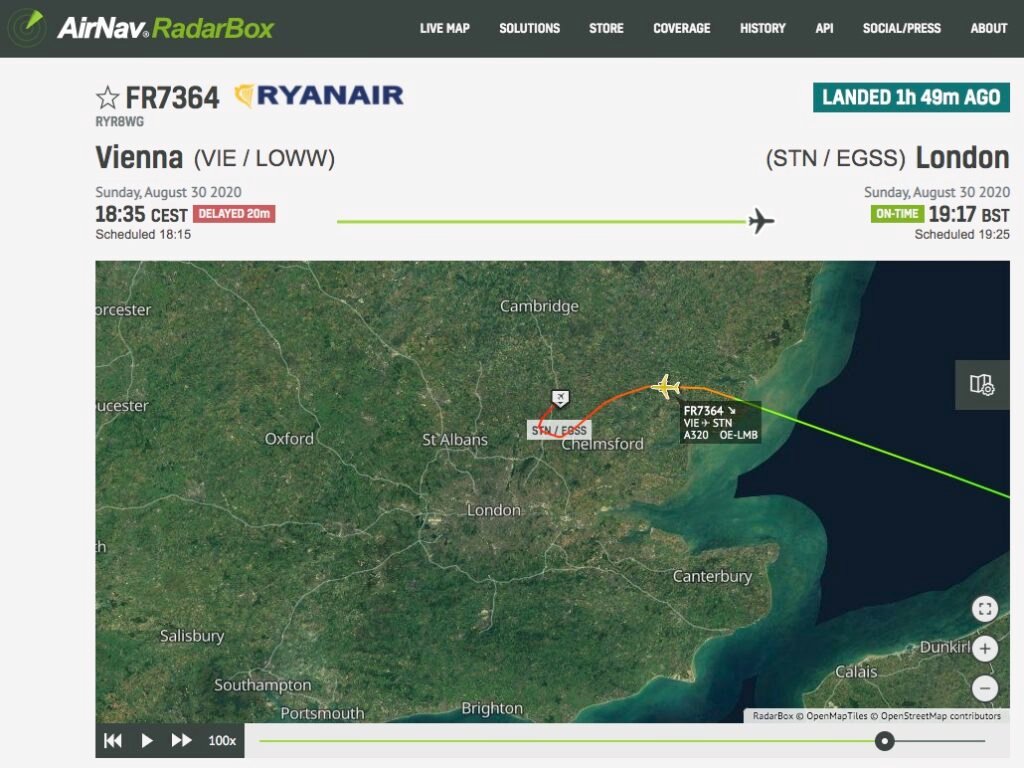 Ryanair flight #FR7364 from Vienna to London Stansted triggered due to suspicious objects discovered in a lavatory.

The Lauda A320 (reg. OE-LMB) has been parked in a remote are. Armed police boarded the plane to arrest two men.

Police said in a statement: “Counter Terrorism Policing officers from the Eastern Region Special Operations Unit have this evening detained two men under Schedule seven of the Terrorism Act (2000).