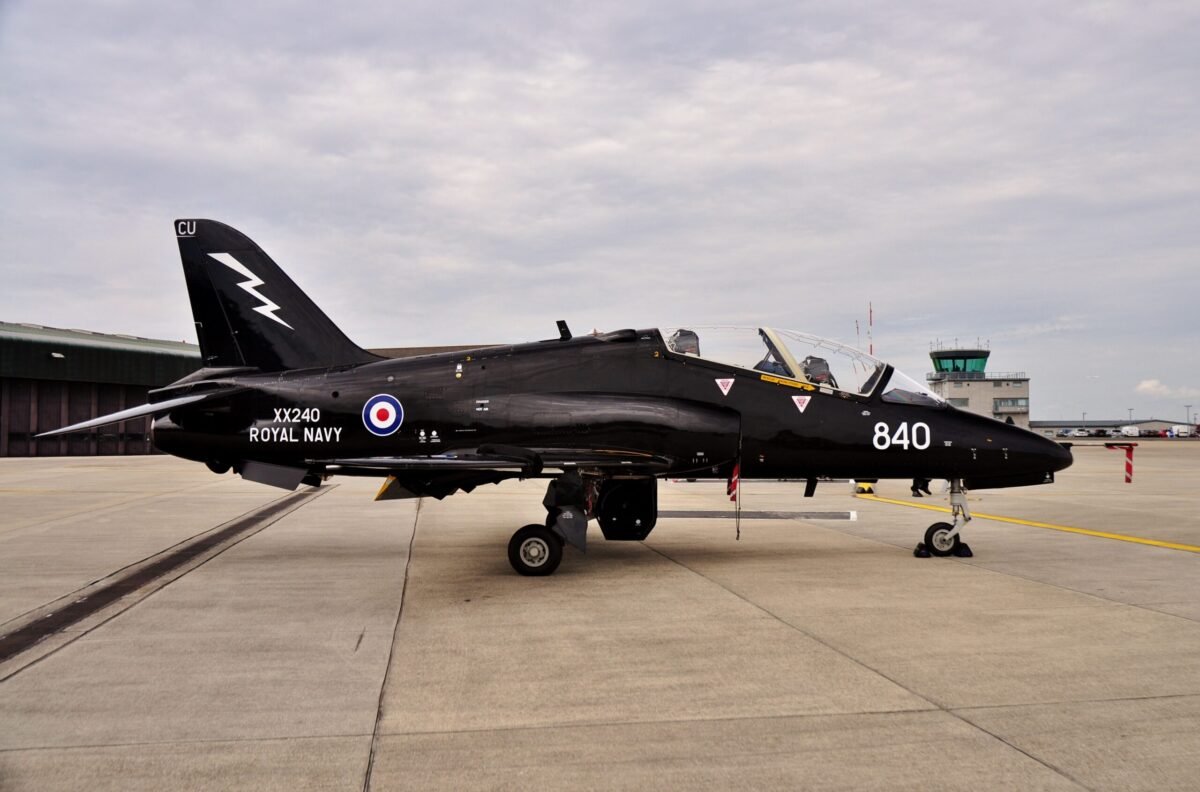 A Royal Navy Hawk T1 jet has crashed in Cornwall.

It is understood that both crew ejected and nobody has died.

Military sources confirmed the crashed jet is from 736 Naval Squadron based at Culdrose.

Devon & Cornwall Police said: “Emergency services are currently in the St Martins area of Helston following reports of a plane crash. Public are asked to avoid the area whilst first responders attend the scene. Updates as we get them.”

The Ministry of Defence said the two men had ejected from the military jet before it crashed into a field.

Their injuries were not life-threatening, according to a spokeswoman for Cornwall Air Ambulance, which responded to reports of the crash in Helston at 9.48am.