BREAKING A ramp agent was struck by lightning at Frankfurt airport 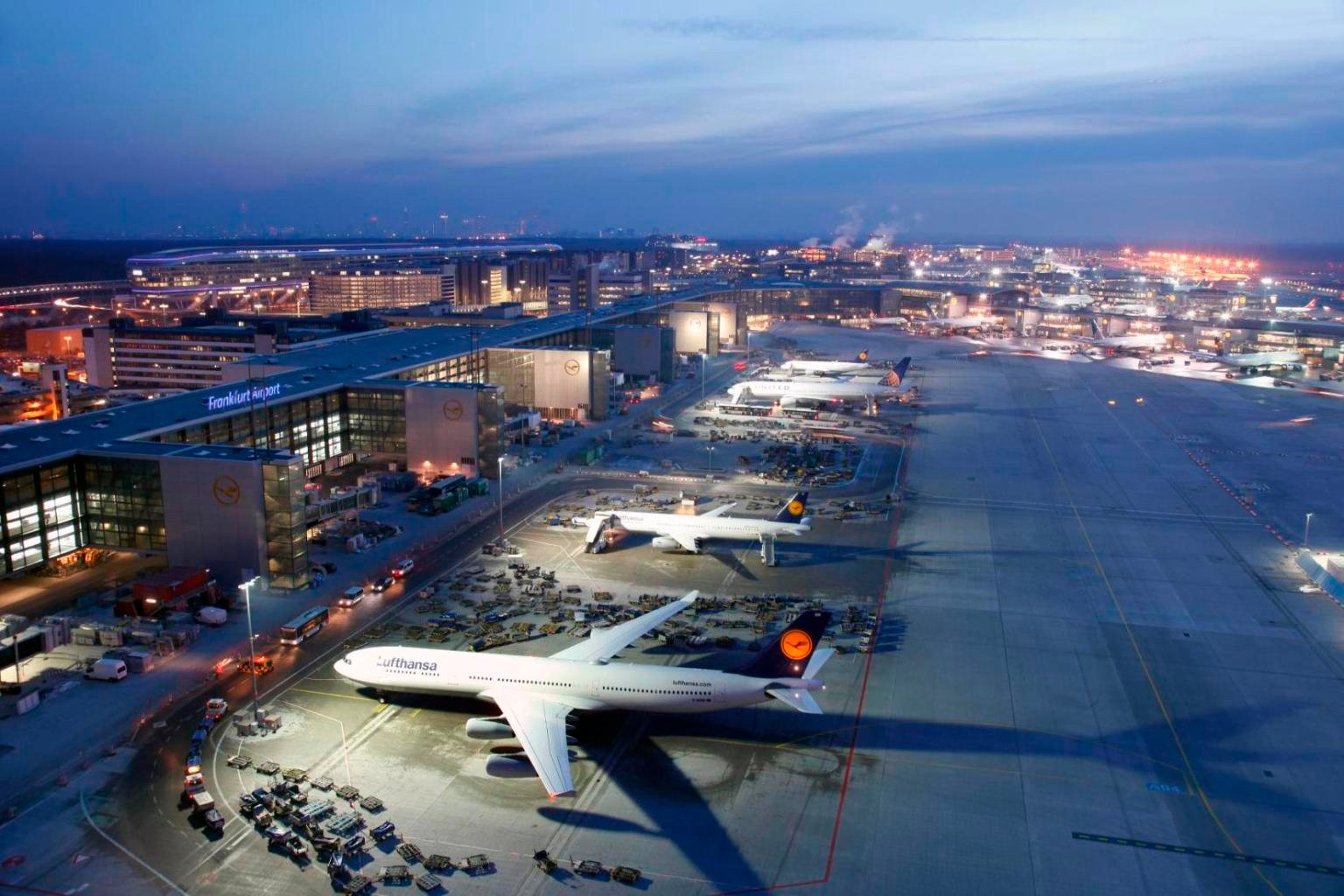 Yesterday, a storm paralyzed the airport during one hour. Several flights were canceled, others delayed.

At 21:47, a ramp agent was struck by lightning on the tarmac of Frankfurt Airport. The man he was rolling away a Boeing from the gate B45.

The lighting struck his headset connected to the pilots when he was standing by the plane. The a 44 year old man was seriously injured and immediately sent to the hospital. He was still able to talk to the doctor.