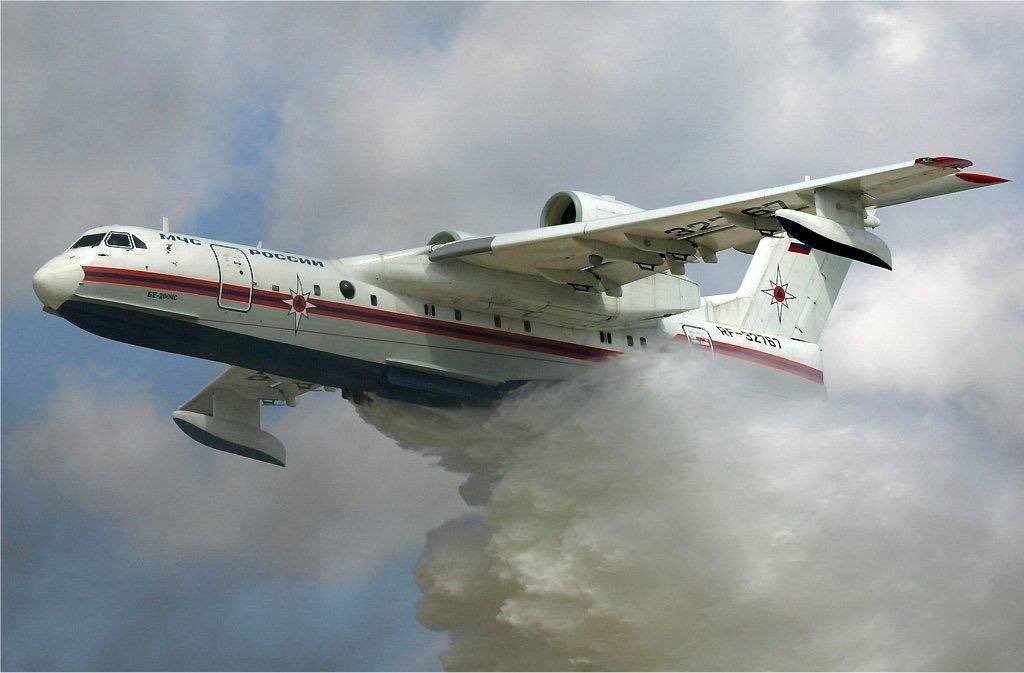 A firefighting plane that was rented from Russia crashed Saturday in a mountainous area in southern Turkey, Turkish state media reported.

Anadolu news agency said the plane was linked to the General Directory of Forestry. Search and rescue teams were sent to the area in Kahramanmaras. 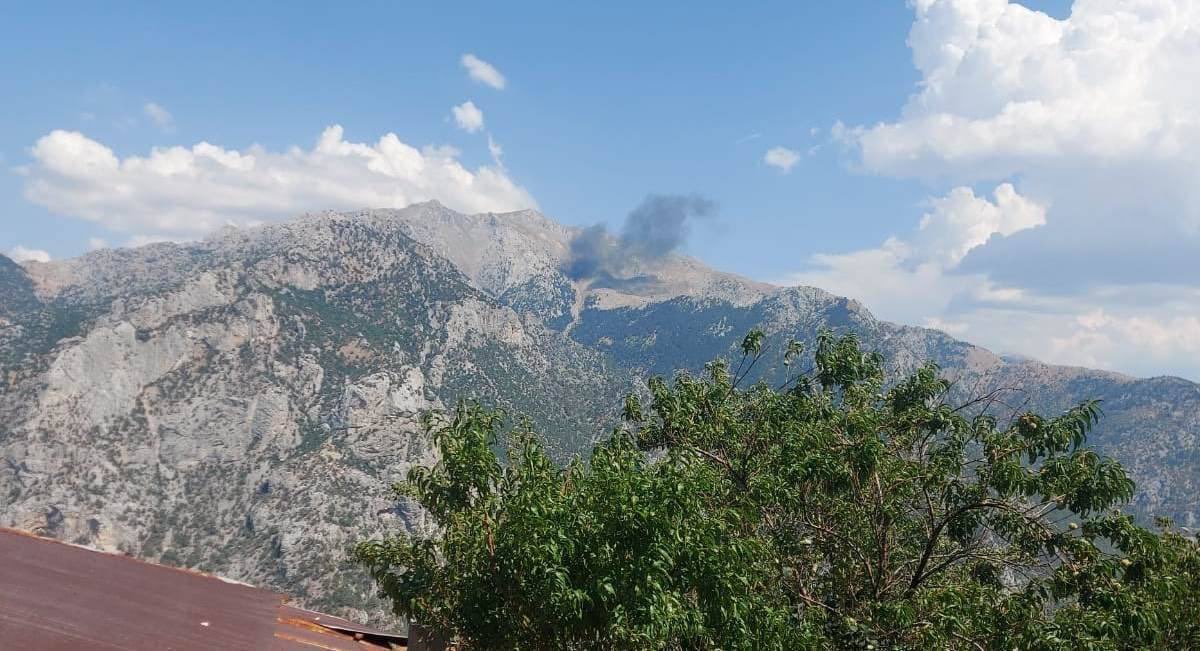 Wildfires in Turkey’s Mediterranean region began in late July and have incinerated thousands of acres of forests, mostly in the seaside provinces of Mugla and Antalya. Turkey’s forestry minister, Bekir Pakdemirli, said Thursday that 299 fires had been brought under control over 16 days by firefighters, helicopters and planes.