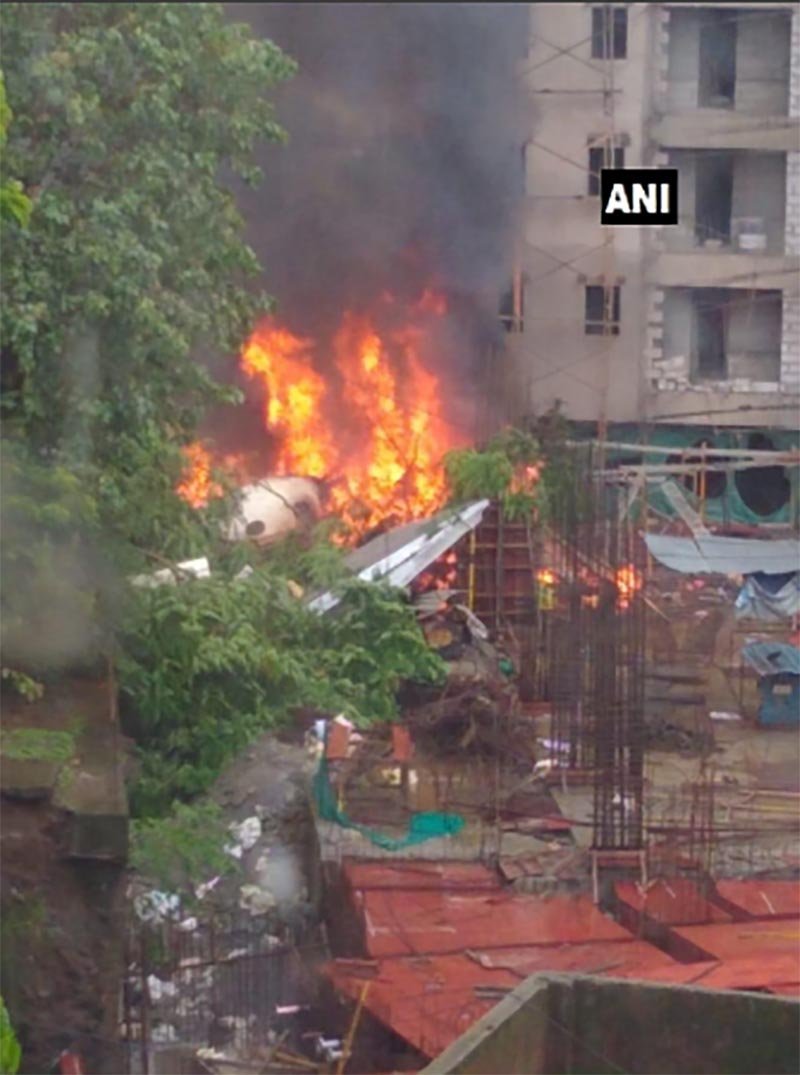 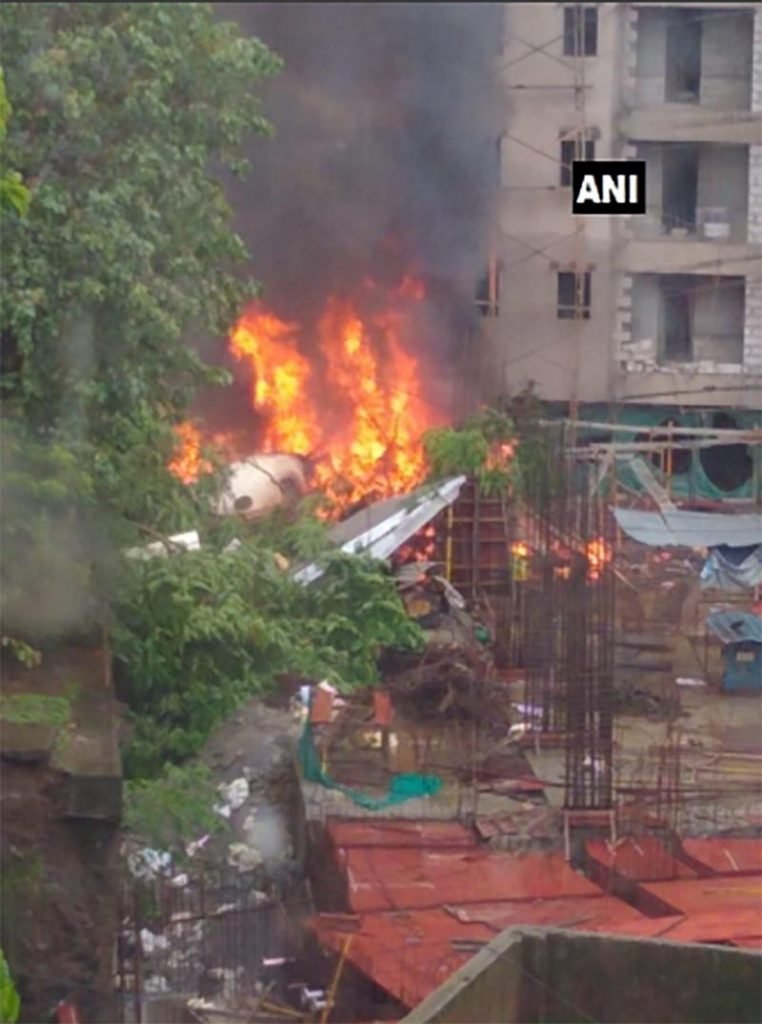 A small chartered plane has crashed in Mumbai, reports coming in from the metropolis say.

A chartered plane crashed in Mumbai on Thursday afternoon, with reports saying at least five people are feared dead in the incident. The plane crashed in an open area in the thickly populated suburb of Ghatkopar in north-east Mumbai.

UPDATE According to reports, the crashed plane is a Beechcraft King Air 65-C90A (reg. VT-UPZ).

The four occupants of the chartered plane were feared dead, while a pedestrian also died in the incident. Several others were reported injured in the accident. Fire brigade teams have been rushed to the spot. 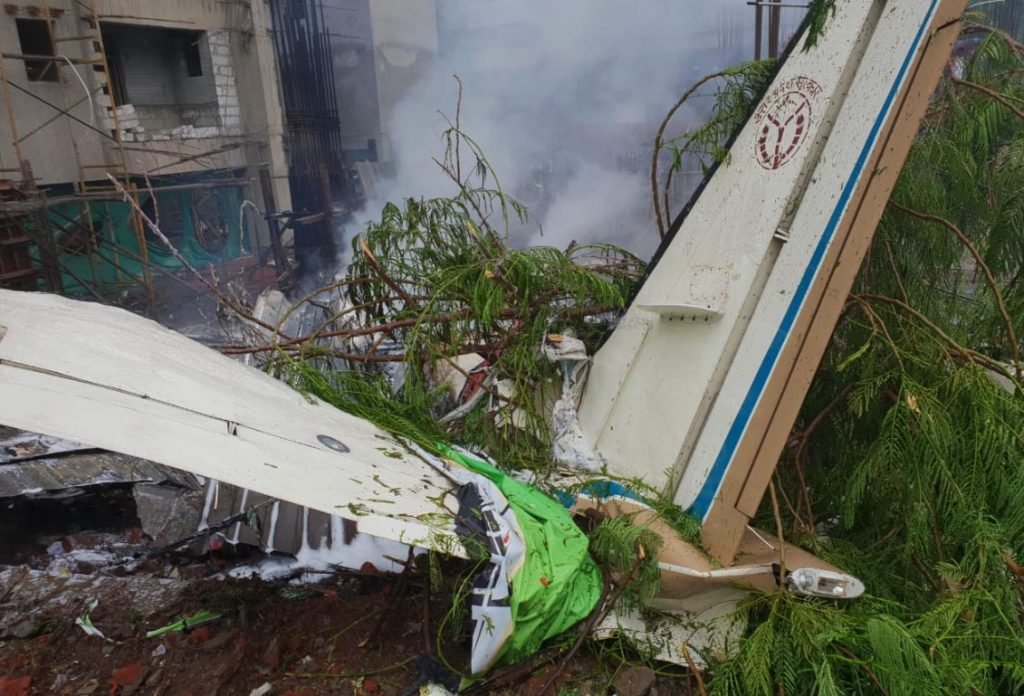 The chartered plane belonged to the Uttar Pradesh government and it crashed while proceeding towards the Mumbai airport’s domestic terminal to land. News agency IANS reported eyewitnesses as saying that the plane hurtled down and crashed with a deafening roar. It burst into flames upon crashing on the ground at around 1.15 pm.