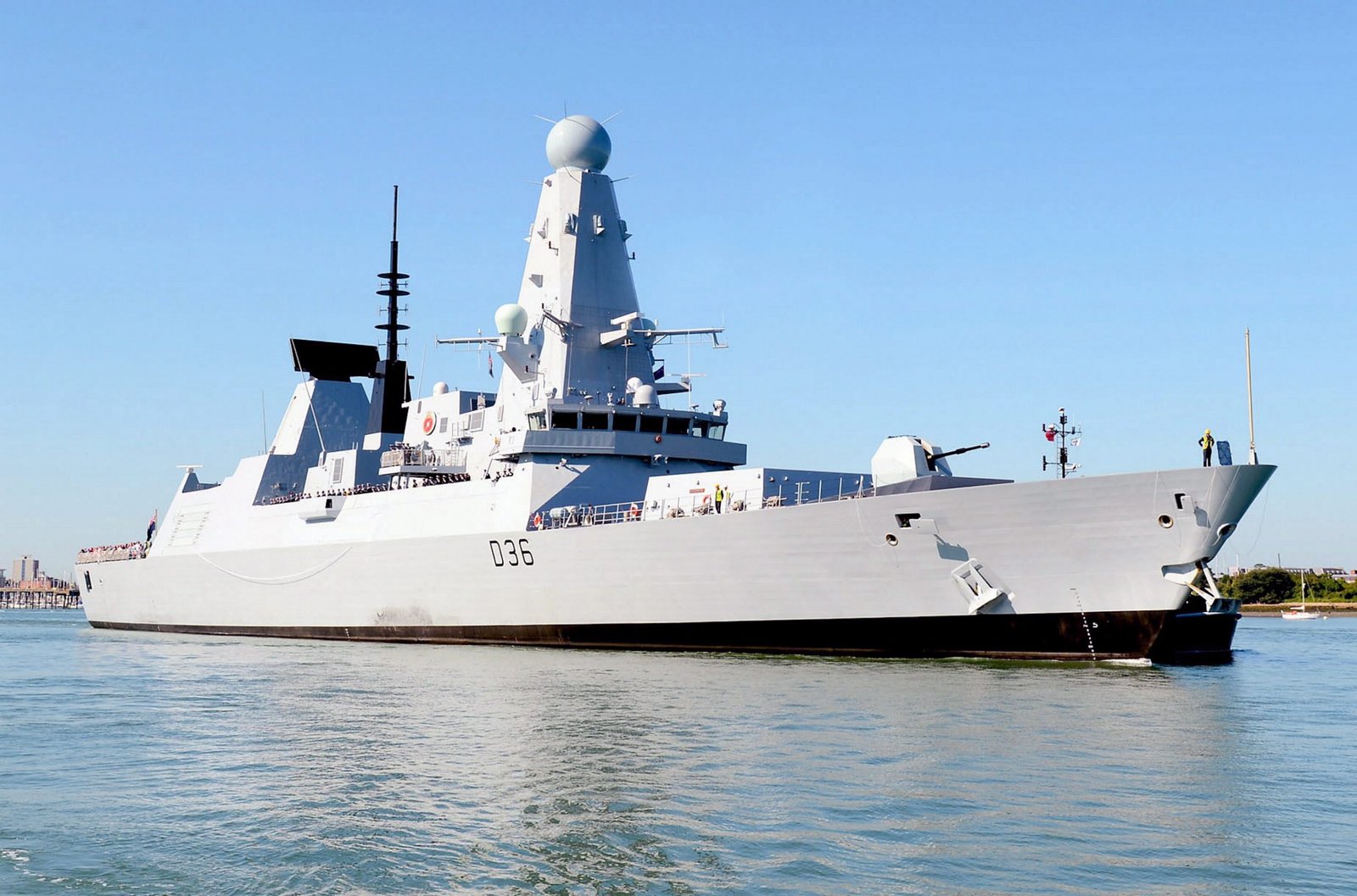 Moscow urged the United States and its NATO allies to stop military operations in the Black Sea region, calling instead for “multilateral efforts” aimed at maintaining stability, and for states in the region to resolve problems without unwanted “help” from outside powers.

Along with the naval manoeuvres, a Russian Su-24M attack aircraft carried out a mock bombing run against the British warship, according to the ministry.

“At 11:52 am on 23 June, the HMS Defender of the British Royal Navy, operating in the northwestern part of the Black Sea, violated the border and entered three kilometres into Russian territorial waters in the region of Cape Fiolent,” the MoD said in a press statement.

According to the military, the British warship was warned that deadly force would be used if it violated Russia’s borders. The ship was said to have ignored the warning.

“At 12:06 and 12:08, a border patrol vessel carried out warning shots. At 12:19 a Su-24M carried out a warning bombing run using 4 OFAB-250 [hihgh-explosive fragmentation] bombs at the HMS Defender’s path of movement,” the statement added. “At 12:23 the combined actions of the Black Sea Fleet and the Border Forces of the FSB forced the HMS Defender to leave the territorial waters of the Russian Federation.”

The UK Defence Ministry commented on the incident on Wednesday afternoon, saying its warship was making a ‘peaceful passage’ through the Black Sea ‘in accordance with international law. No warning shots have been fired at HMS Defender”. It added that the ship was sailing in Ukrainian waters.