BREAKING A Sudanese Antonov 12 has crashed in West Darfur killing at least 18 people, including children 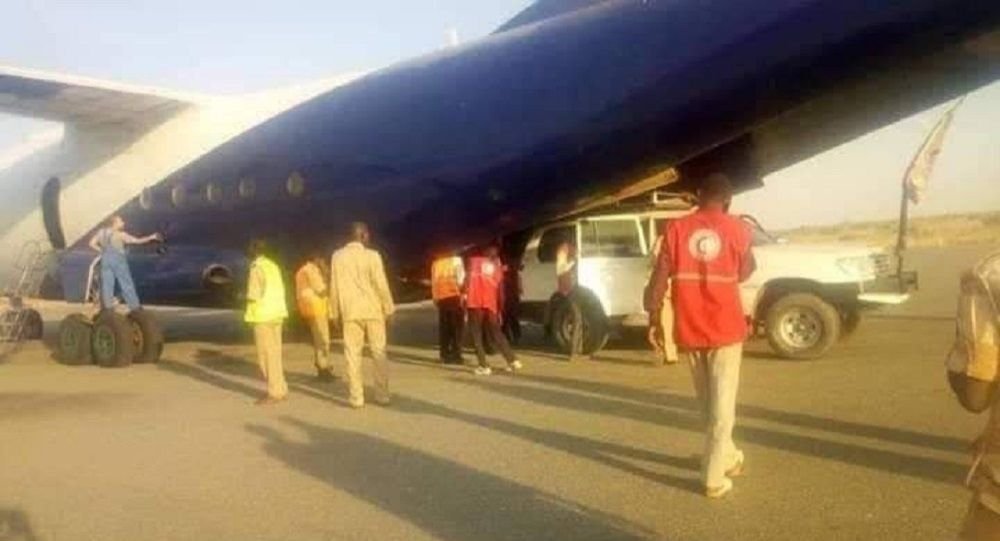 The aircraft crashed five minutes after taking off from an airport in the state capital of El Geneina.

It had been delivering aid to the area, where there have been deadly clashes between ethnic groups in recent days.

It is not clear what caused the Antonov 12 aircraft to crash. Mr Hassan added that an investigation was under way.