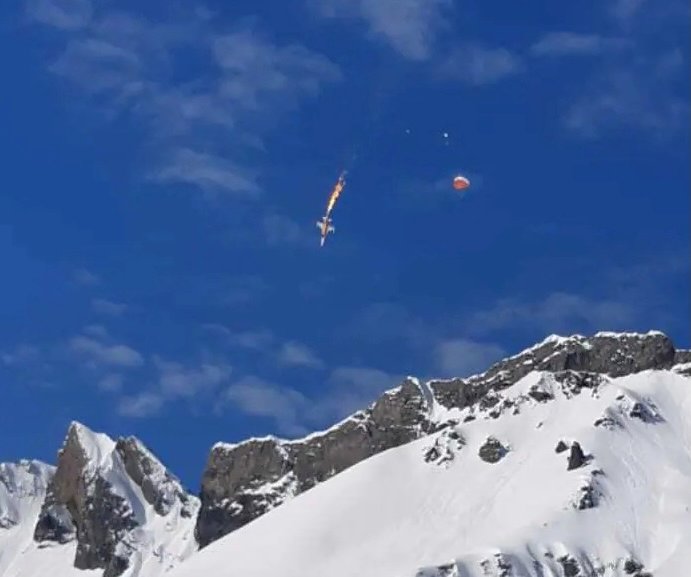 The Swiss Federal Department of Defence, Civil Protection and Sport has tweeted that the pilot, who managed to eject from the plane, is unhurt.

A Swiss Air Force jet crashed in the central canton of Obwalden on Wednesday, according to the country’s Federal Department of Defence, Civil Protection and Sport.

The department tweeted on Wednesday that the pilot of the F-5 Tiger ejected from the cockpit and survived the crash near Melchsee-Frutt in the central canton of Obwalden. 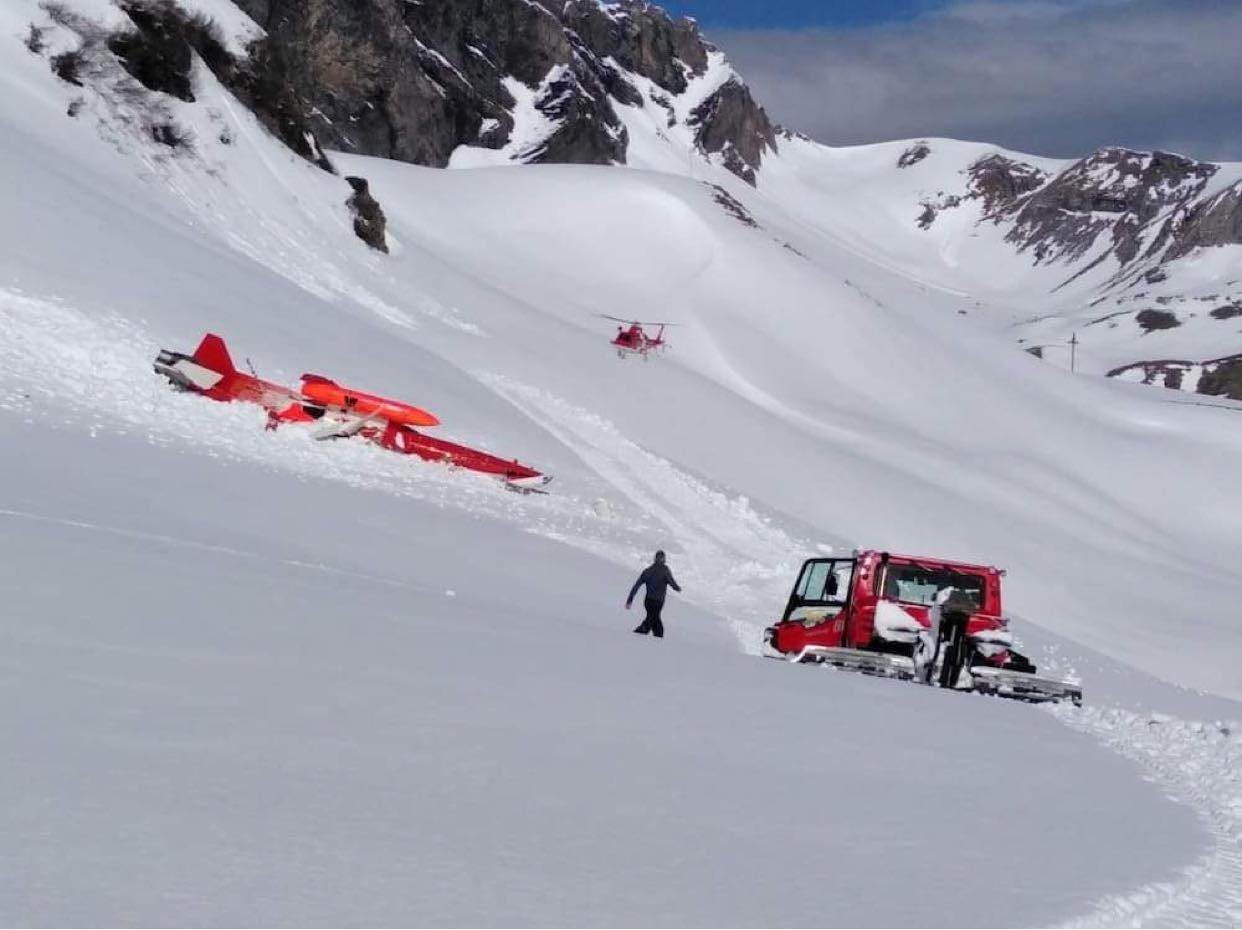 There were no immediate details on what caused the incident with the F-5 Tiger, a single seat, tactical fighter jet.