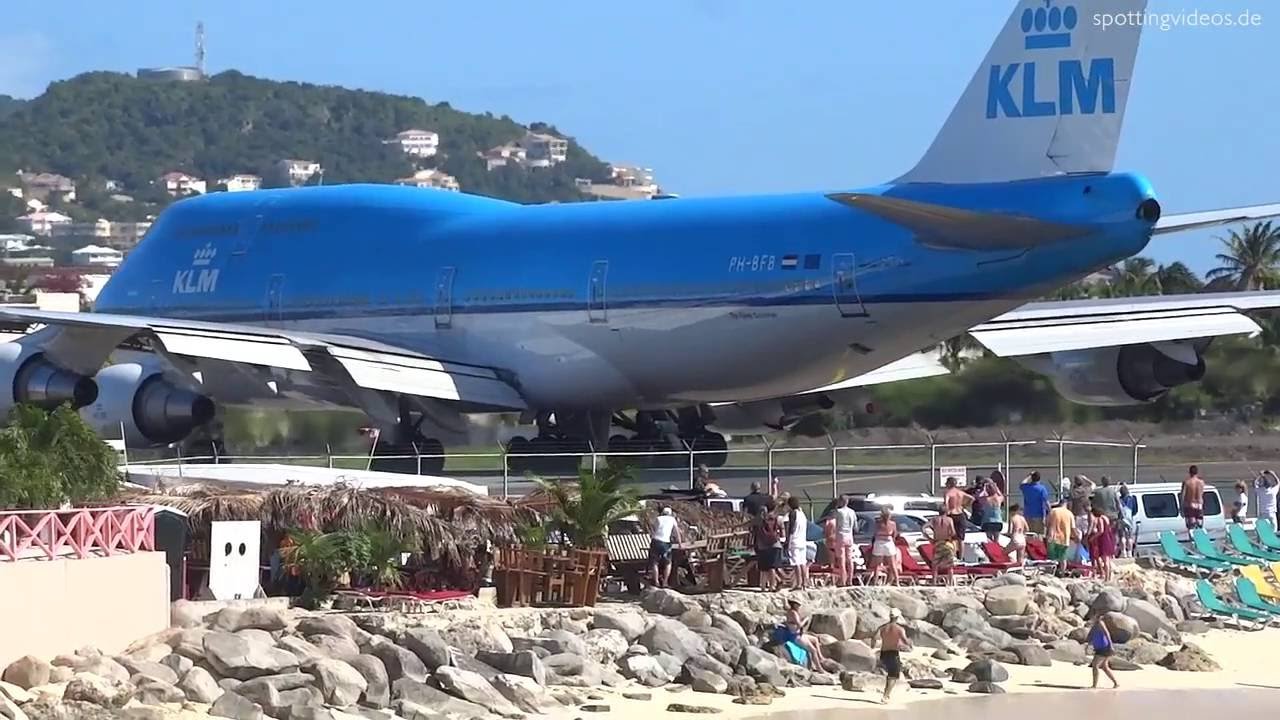 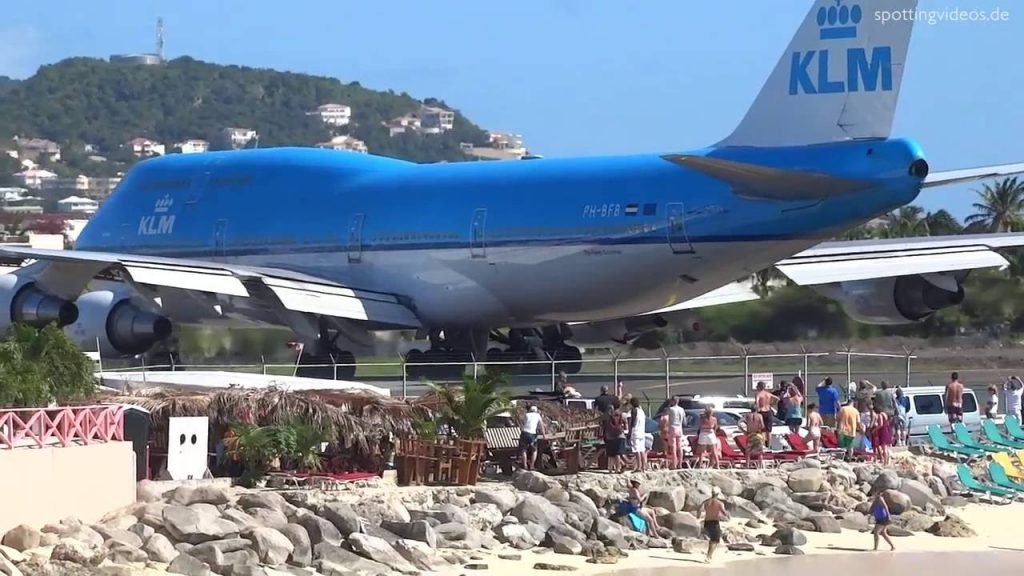 A New Zealand tourist died on Wednesday afternoon after hitting her head on a concrete block behind the Princess Juliana International Airport SXM fence on the Maho Beach side.

Tourists gather on a daily basis to experience jet blasts from aircrafts taking off from the runway.

Reports suggest that the woman was holding onto the fence with a number of tourists when the strength of the jet blast blew her onto the street where she hit her head knocking her out.

Ambulance officials arrived shortly after and personnel performed CPR on her in efforts to resuscitate her.

The incident took place just after 5:00pm. She was transported to the St. Maarten Medical Center (SMMC) for further treatment. However, doctors were not able to stabilize the woman.