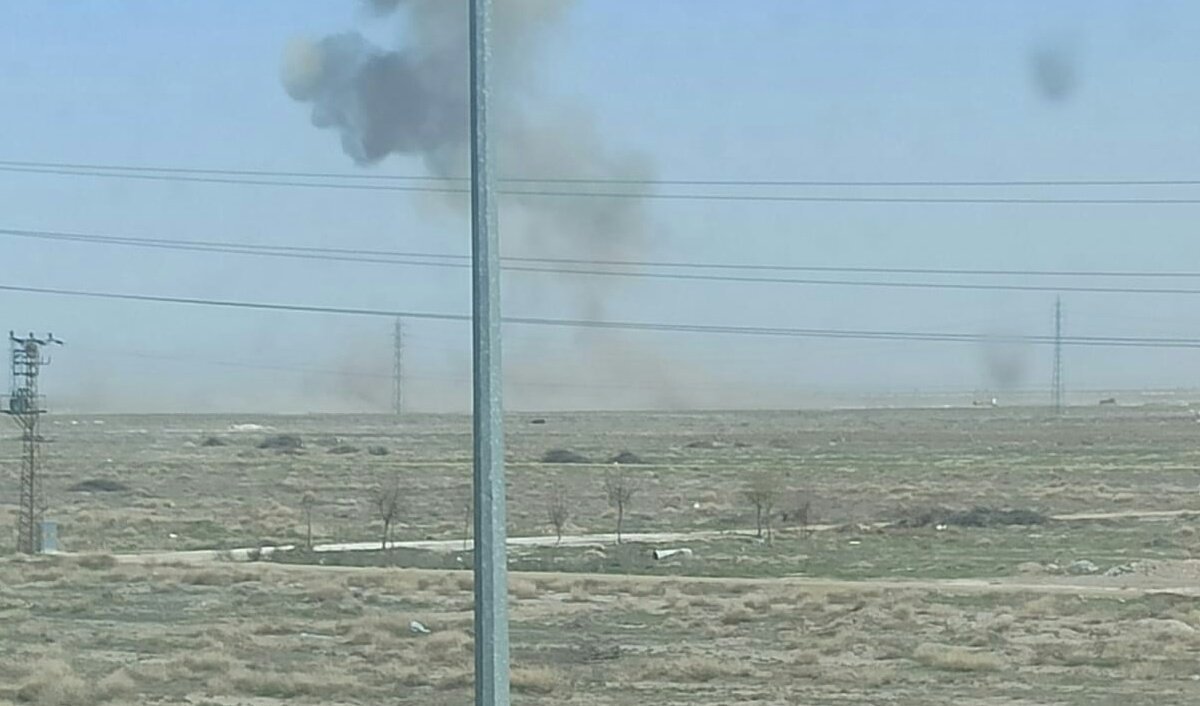 Turkey’s Defence Ministry has confirmed that a Northrop NF-5 has crashed in Konya province, south-central Turkey, and that the plane’s pilot was killed.

The ministry indicated the accident happened at 2:15 pm local time, that its cause is unknown, and that an investigation has been started.

According to local media, the crashed jet belonged to the Air Force’s Turkish Stars aerobatic team deployed at Konya’s 3rd Main Jet Base, and the accident happened during a training flight.

The Northrop F-5 is a legacy supersonic light fighter aircraft produced by US defence giant Northrop Corporation (now Northrop Grumman) between 1959 and 1987.