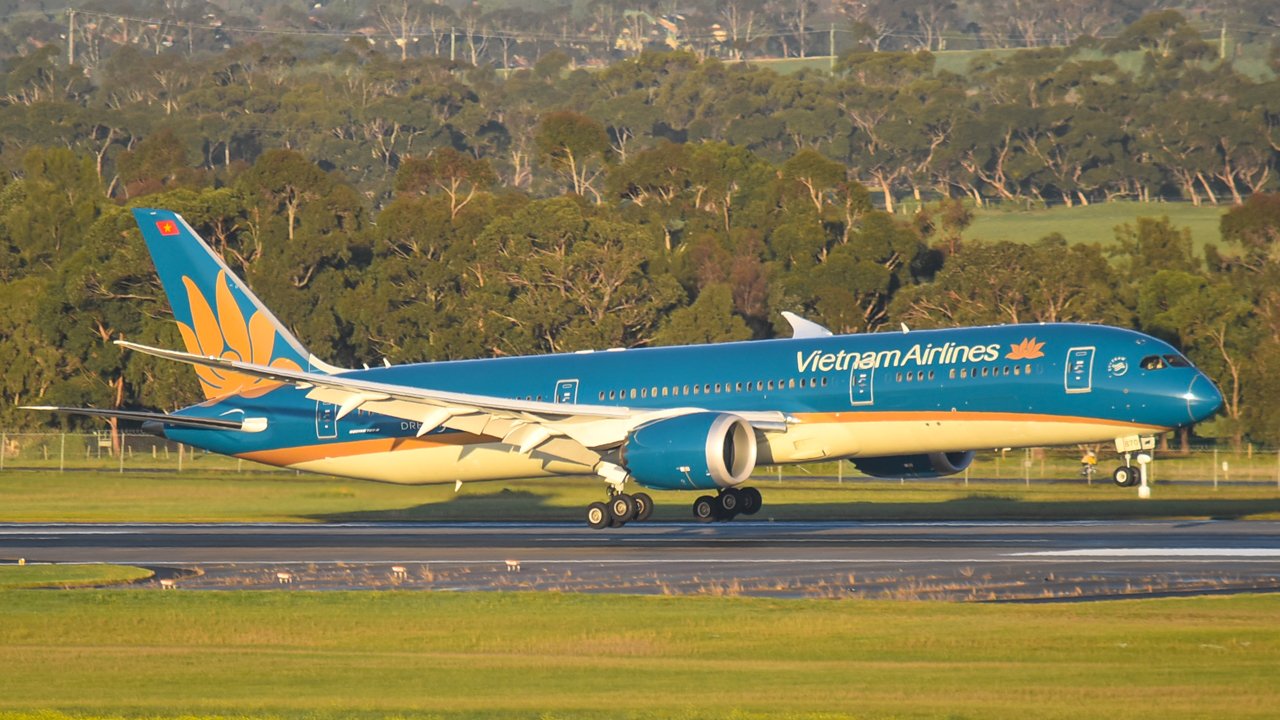 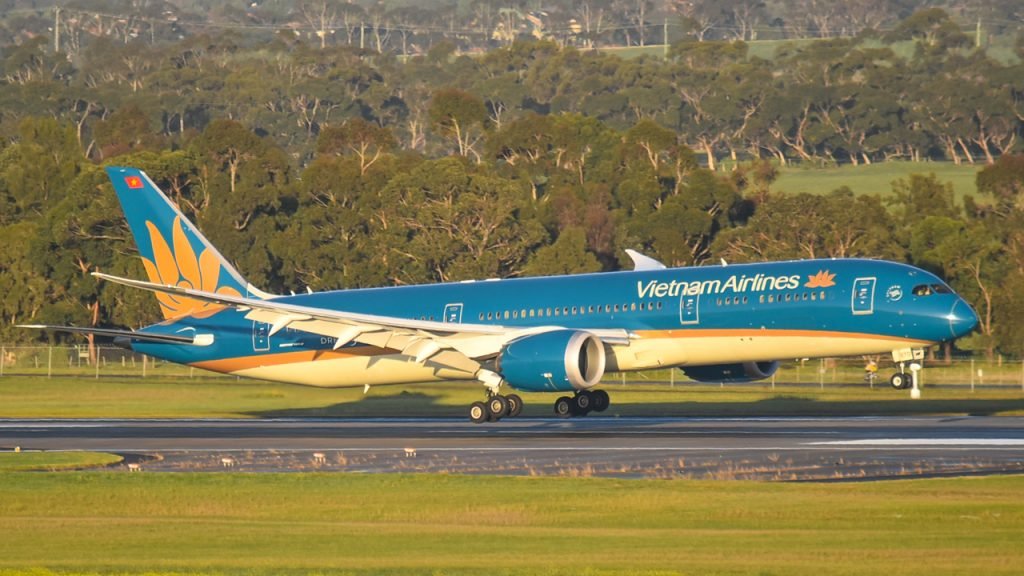 A Vietnam Airlines flight was within one minute of landing at Melbourne Airport on Thursday morning when air traffic controllers noticed the Boeing 787 Dreamliner’s landing gear was still up.

Air safety officials have launched an investigation into the incident, regarded as extremely serious because the plane came so close to the ground without landing gear having been put down.

“During approach to land, Melbourne Air Traffic Control advised the crew that the aircraft’s landing gear was observed not to be extended. The crew initiated a missed approach,” the Australian Transport Safety Bureau said in a statement on Thursday. 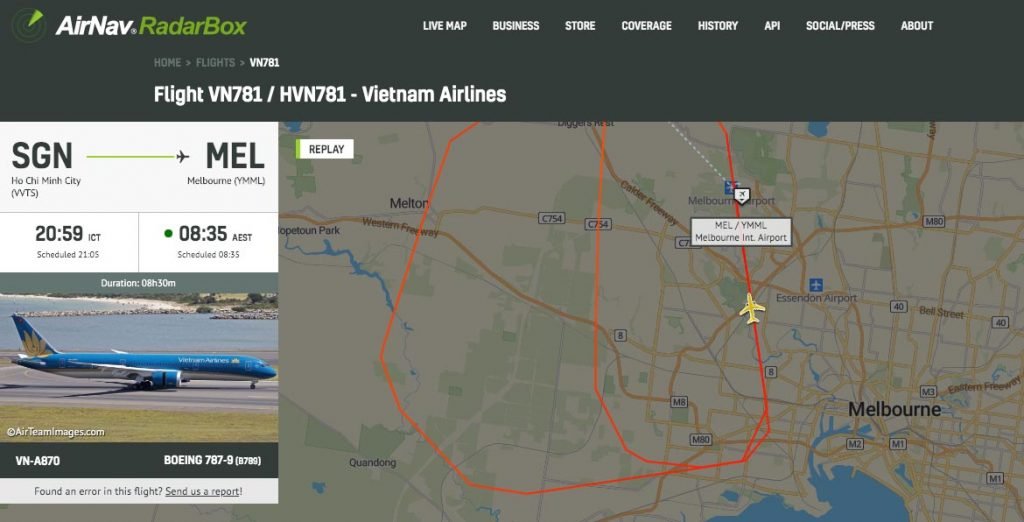 The flight #VN781 from Ho Chi Minh City dropped as low as 675 feet and rapidly ascended to 5000 feet after aborting the landing. The flight then circled the airport and landed safely just before 8.30am.

The Australian Transport Safety Bureau spokesman said a report would be released at the end of the investigation. “Should a critical safety issue be identified during the course of the investigation, the ATSB will immediately notify those affected and seek safety action to address the issue.”

Vietnam Airlines sales manager Huy Trinh said the company was working closely with the ATSB to investigate the incident. “We will release an official statement as soon as the investigation result becomes available,” he said.