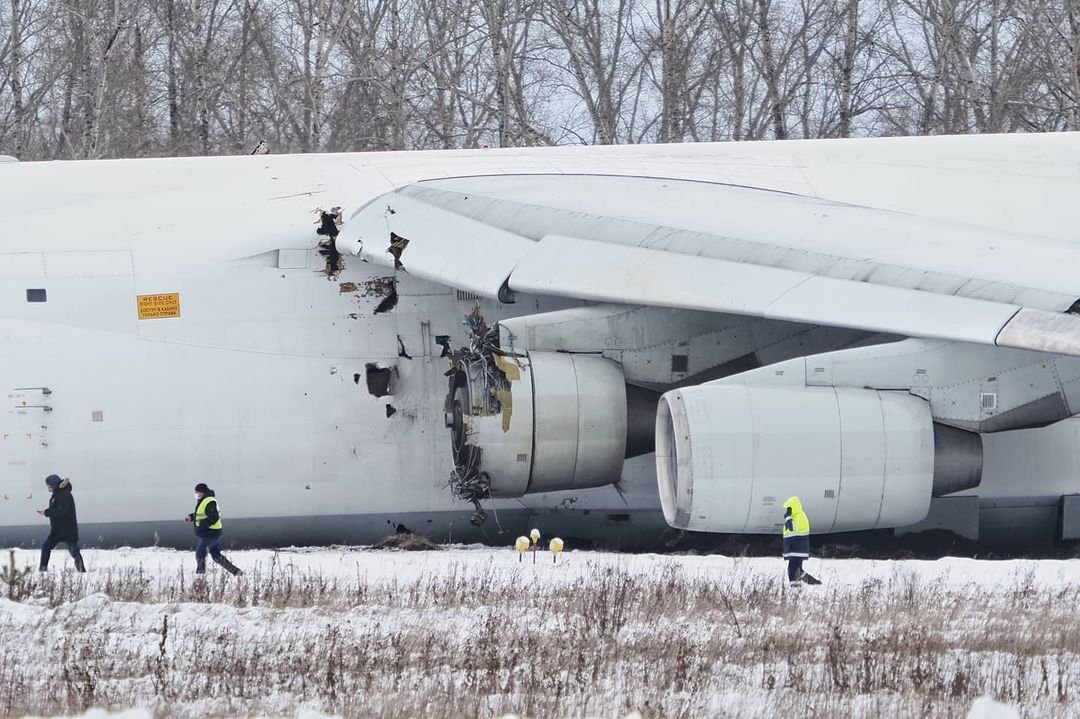 An-124 suffered a runway excursion at Novosibirsk after emergency landing caused by uncontained engine failure. 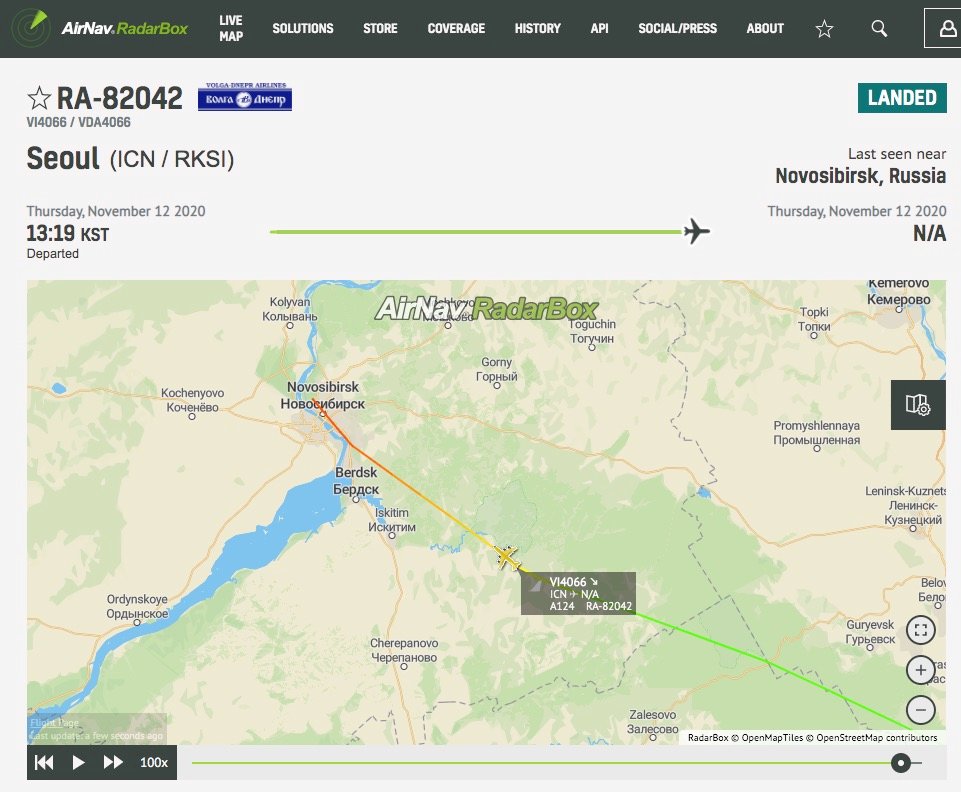 The aircraft suffered a runway excursion and the nose landing gear collapsed after landing back on runway 07/25 at Novosibirsk-Tolmachevo Airport, Russia.

The aircraft took off from runway 25 at 12:09 LT then suffered an uncontained failure of the no.2 engine on takeoff.

Part of the engine #2 fell off on a warehouse. 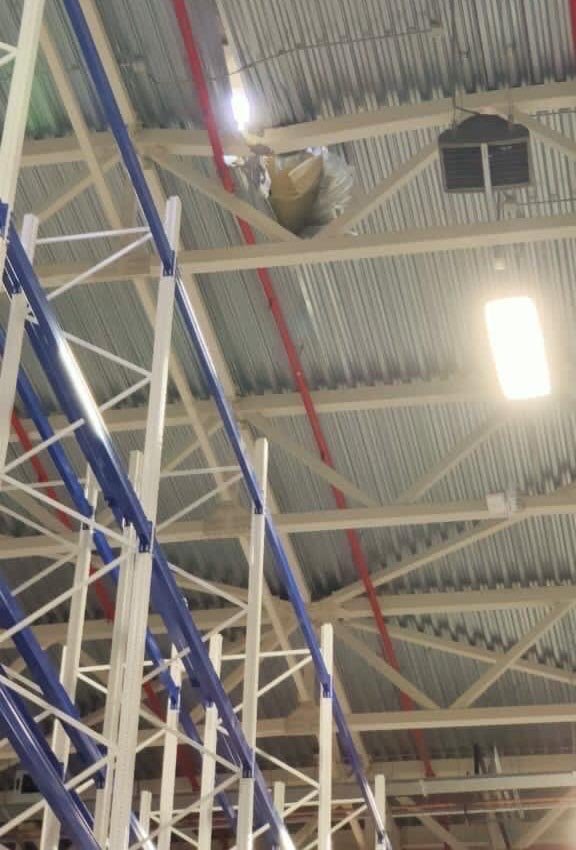 The missing cowling belonging to #2 was found in a field after the uncontained engine failure. 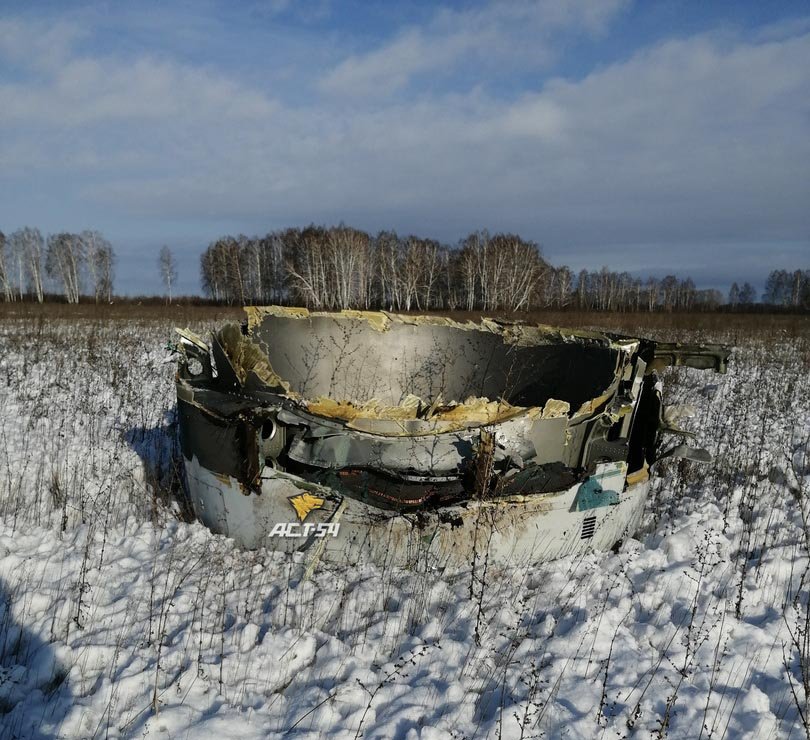