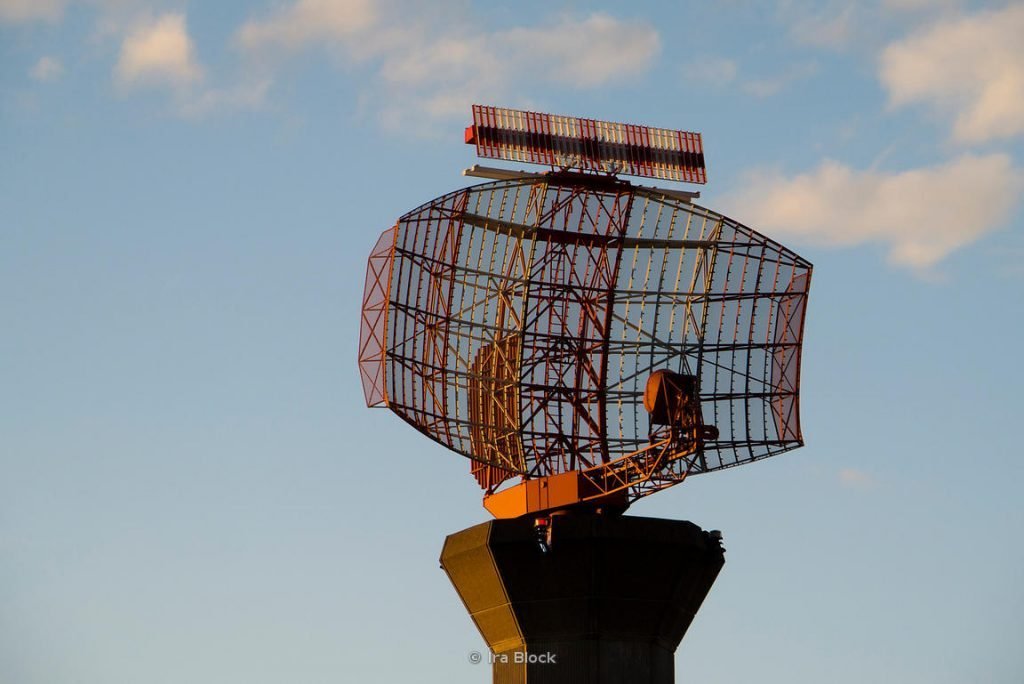 Airports across Europe warned of disruptions on Tuesday (Apr 3) after a technical problem at Eurocontrol, the agency that runs the EU’s air traffic control system.

The Agence France Presse news agency is now reporting that Eurocontrol has said that around half of all flights in Europe are facing delays.

UPDATE Eurocontrol: As from 1520 UTC, we have reopened the access to its flow management system while remaining in Procedural Contingency mode. This is the next step in re-establishing normal Network Manager operations, which is expected later tonight.

European network manager Eurocontrol put in contingency measures as a result, but that means the available capacity across the network has been reduced by 10 per cent, it said.

The issue with the ETFMS (Enhanced Tactical Flow Management System) has been identified and work is progressing to recover the system, which is expected to occur late this evening. Aircraft operators are requested to refile any flight plans for flights not yet operated and that were originally filed before 10.26UTC.

Airports, including Schiphol, Brussels and Helsinki, also warned travellers that delays could occur. Brussels airport said departures were limited to 10 flights an hour. The Belgian airport manages 650 flights a day, according to its website.

Several airports across the continent warned of problems, with Schiphol saying that the “system failure” at Eurocontrol could have “possible consequences” for departures.