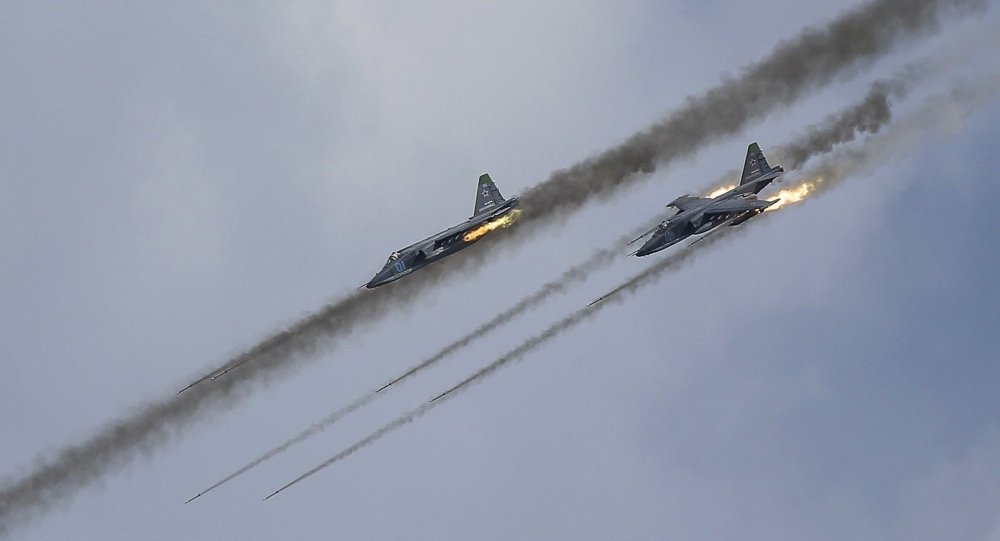 “Today, around 08.40, during airstrikes against Daesh targets [in Syria], Russian combat planes accidentally hit a building hosting Turkish servicemen taking part in Euphrates Shield operation. As a result, three Turkish soldiers were killed, 11 were wounded, including one seriously,” the Turkish General Staff said in a statement.

The Russian Defense Ministry has also confirmed the unintentional strike, killing Turkish servicemen in Syria. The ministry said that Russian bombers had been on a mission to destroy Daesh terrorists’ positions near al-Bab, where Turkish soldiers had been accidentally bombed.