BREAKING Active shooter reported at US naval air base in Pensacola, Florida 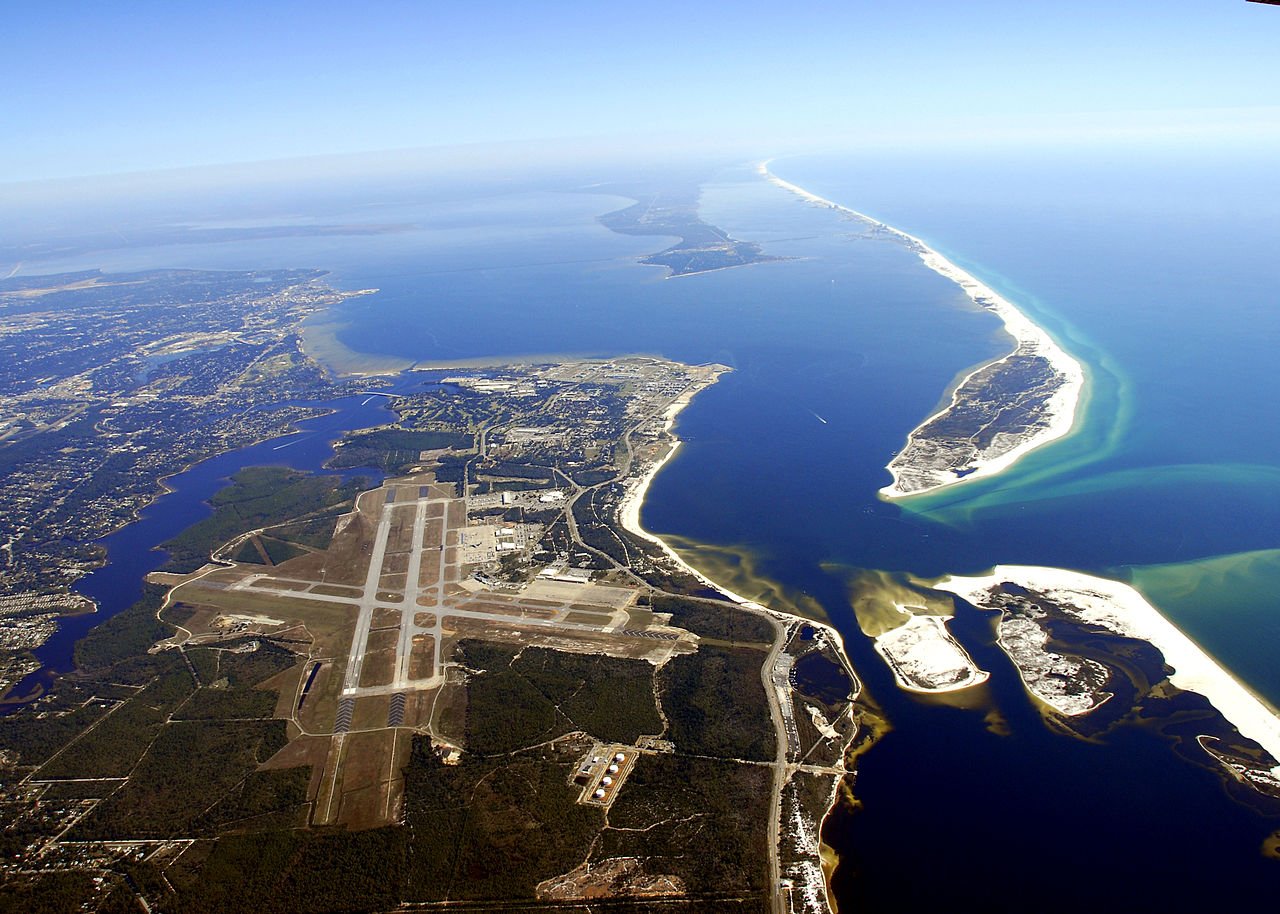 There is an active shooter situation at naval base NAS Pensacola in Florida, police say.

The Escambia County Sheriffs Office is reporting as of 7:15 a.m. there is an active shooter at Naval Air Station Pensacola in Florida. There are reports of injuries.

The base posted a message on Facebook informing that access gates to the base have been closed. The U.S. Navy tweeted that they are following the situation at the base.

Baptist Hospital confirmed they are receiving patients from the active shooter situation.