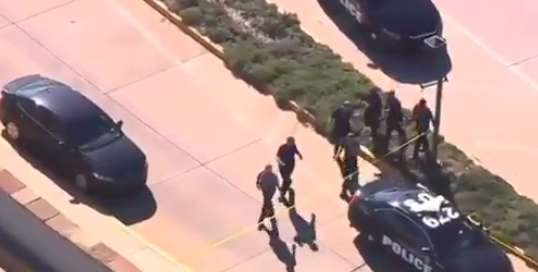 At approximately 12:50 p.m. Nov. 15, authorities responded to a shots fired call. One person shot at Will Rogers Airport in Oklahoma City. Officials urged residents to avoid the airport and check their flight statuses online.

The man suspected in the fatal shooting of a Southwest Airlines employee at Oklahoma City’s main airport on Tuesday was found dead inside a vehicle hours after flights were halted and a shelter in place order was issued, police said.