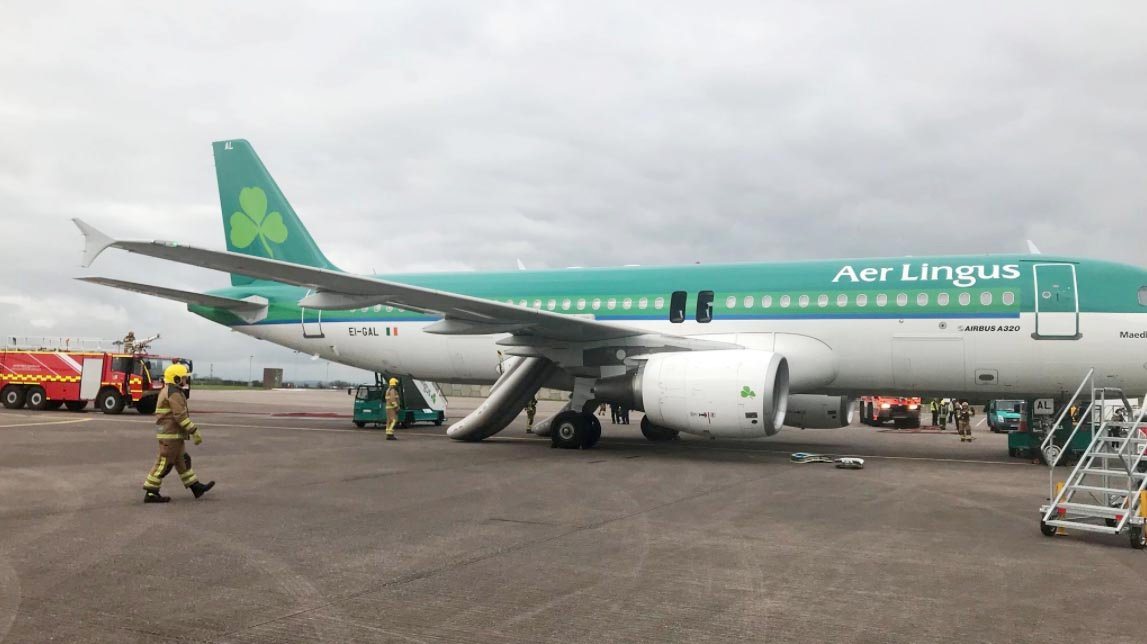 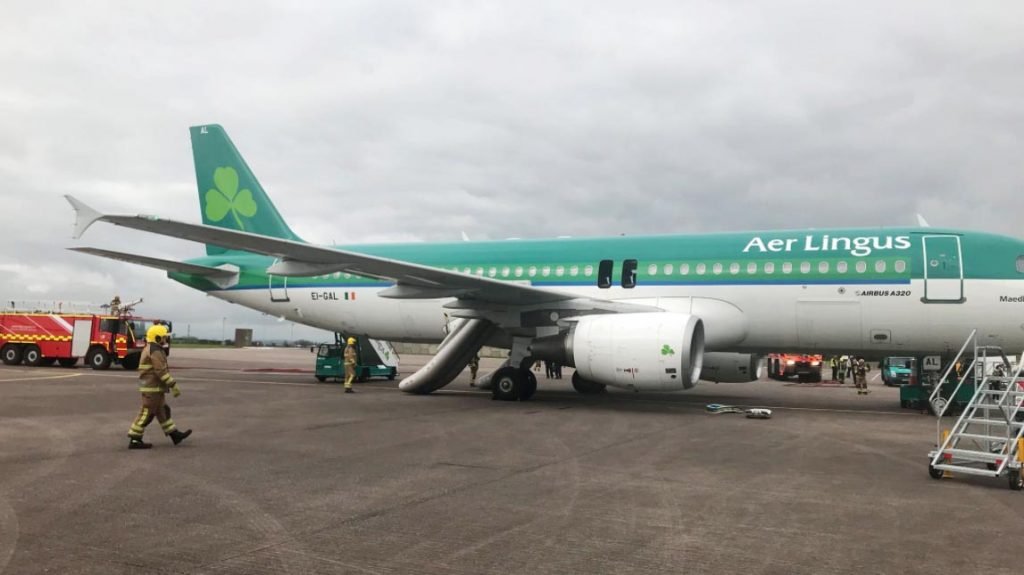 Aer Lingus flight #EI712 to London Heathrow returned to Cork Airport due to smoke in cockpit.

The Airbus A320 (reg. EI-GAL) departed Cork at 12:45 UTC but pilots took the decision to return 15 mins later after smoke filled the cockpit. 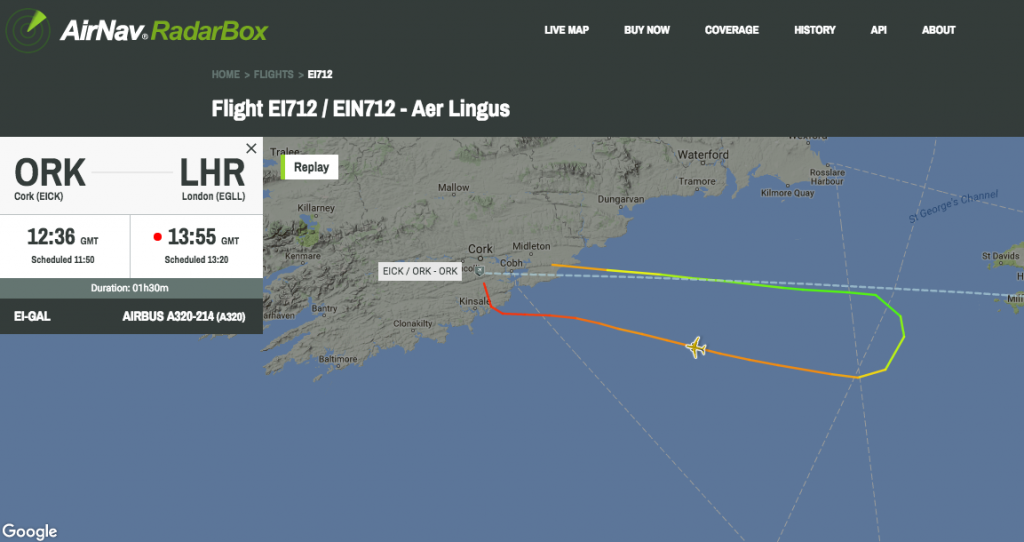 The aircraft landed at 13:25 followed by fire brigade. 149 passengers were evacuated by emergency slides.