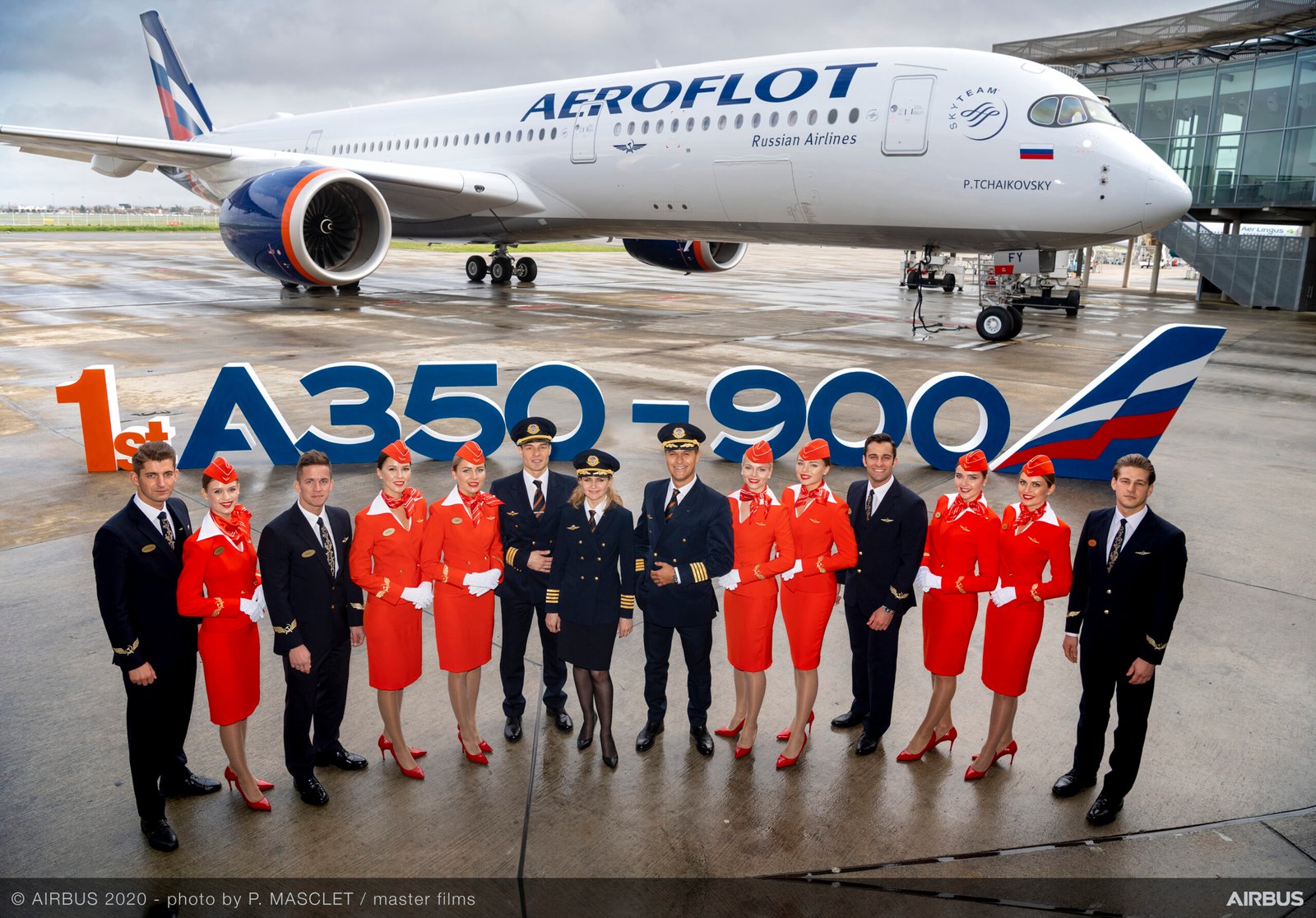 Employees of at least five airlines, including Russian top carrier Aeroflot, and staff at more than 10 airports received notices within a day of Putin ordering the mobilisation, the paper reported.

According to sources in three companies, potentially 50-80% of the employees could be called up, with a source close to Aeroflot saying that over half of the staff at three of the group’s airlines potentially could be drafted, Kommersant said.

Most pilots in airlines are reserve officers trained in military departments of flight schools, or privates who have completed military service.

At least five companies have started to compile, and two have already sent, lists of employees to be exempted from the draft, as the exemption is critical not only for pilots and air traffic controllers, but also for technical, commercial and IT specialists, Kommersant said.

Defence Minister Sergei Shoigu said on Wednesday that around 300,000 reservists would be called up, and that they would be specialists with combat experience.