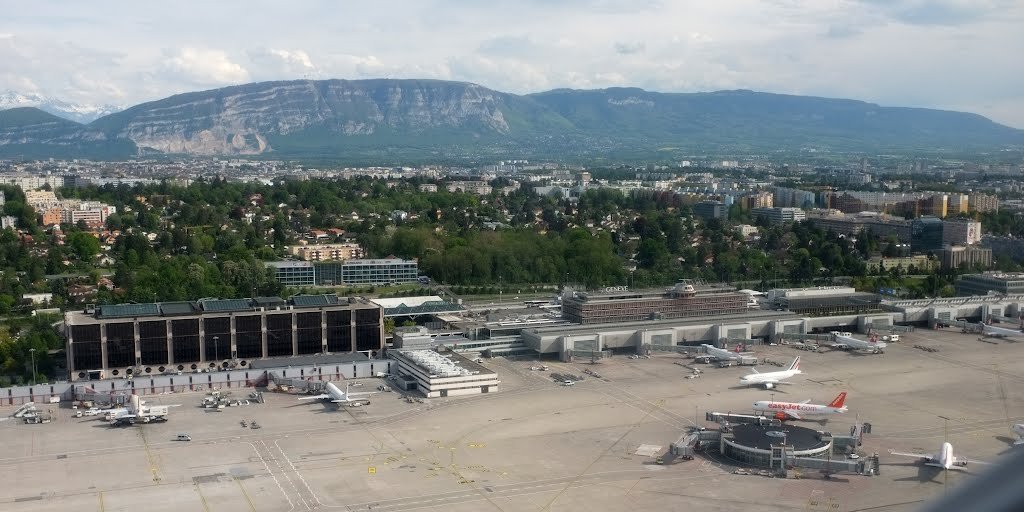 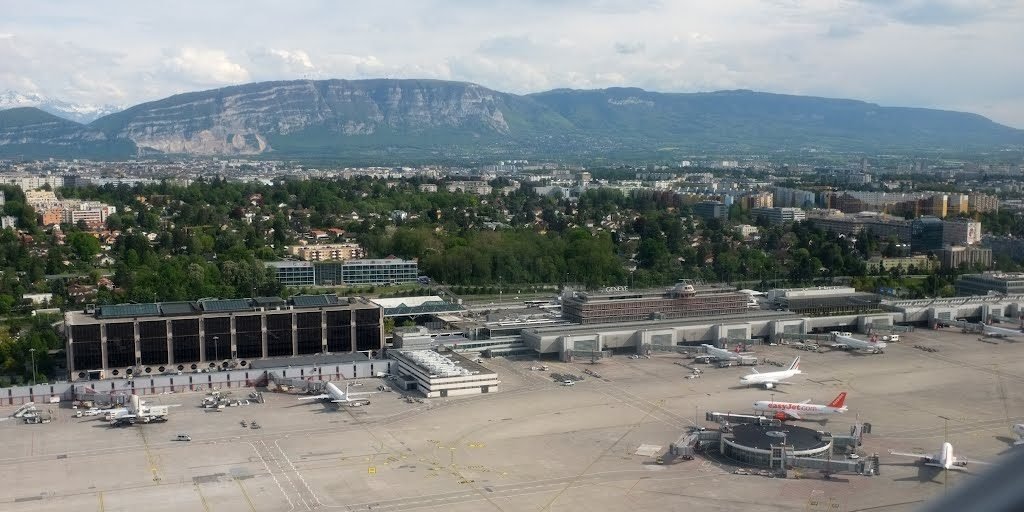 Aeroflot plane is being checked by bomb disposal teams in Geneva, Switzerland, after a bomb threat was reportedly received.

Geneva Prosecutor’s Office reported the aircraft has been evacuated of all 115 passengers after the threat was received at the airline ticket counter.

Flight #SU2381 was bound for Moscow, Russia. A Russian man has reportedly been arrested and is now being questioned by police.

The passengers are waiting to be transferred to another plane to continue their journey while the bomb squad investigate the plane.