BREAKING Air Algerie #AH2063 from Brussels to Algier is declaring an emergency.Live: 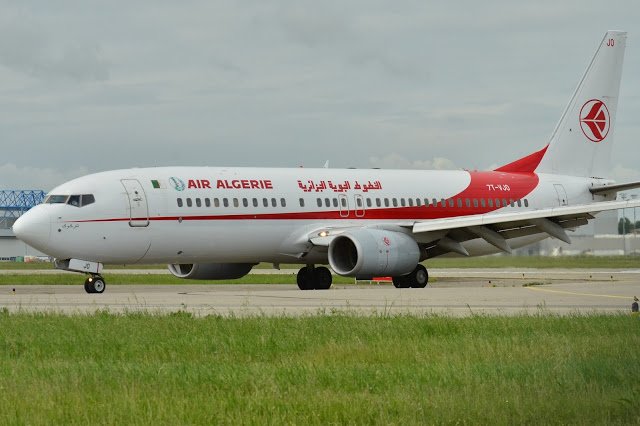 UPDATE Air Algerie #AH2063 diverted on the airport of Lyon after a passenger said he had a bomb. The man, born in Algeria in 1978 and resident in Belgium, was arrested.

The Boeing 737 was carrying 36 people and six crew members.
The passengers were disembarked to a security check in the device before it can take off again.