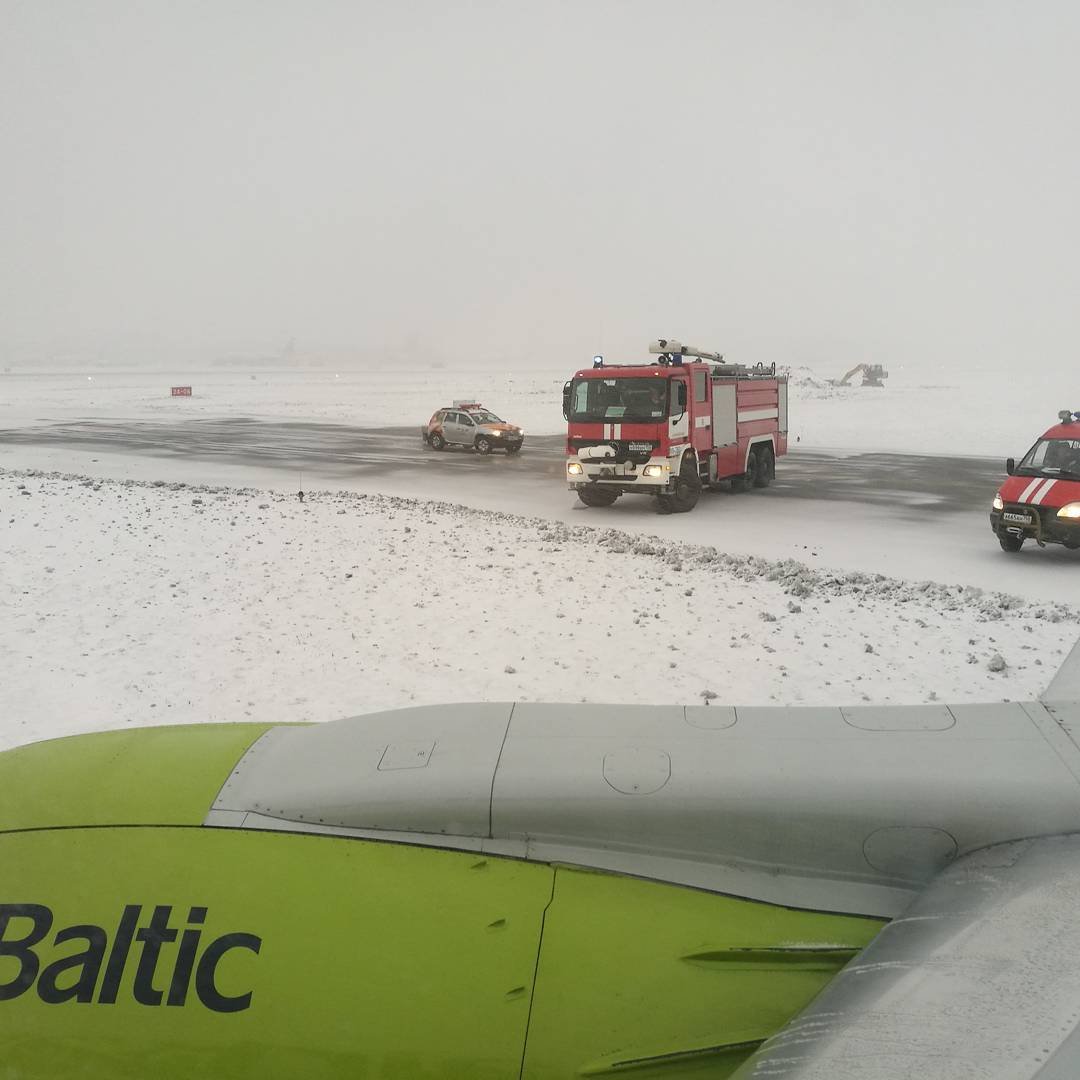 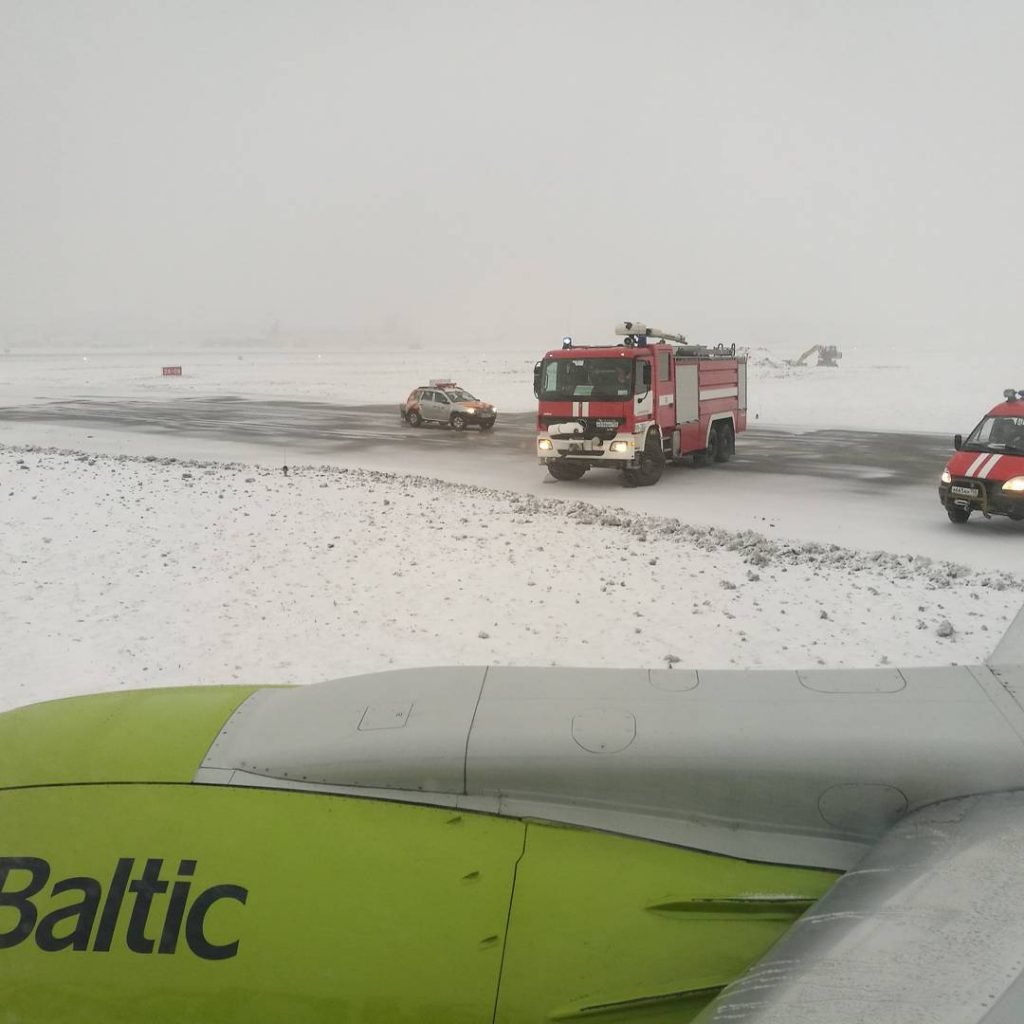 An Air Baltic plane arriving from Riga, Latvia has skidded off a runway at Moscow’s Sheremetyevo International Airport. The incident has resulted in the runway being closed.

The Boeing-737, with 52 passengers on board, landed at Sheremetyevo Airport this afternoon, Interfax reports, citing a source in the airport’s emergency services. However, the plane missed a taxiway when navigating from the runway. Its front landing gear skidded several meters off the runway.

The incident occurred “due to heavy winds and slippery taxiway,” the airline company said in a statement. The aircraft had to be towed for inspection.

The passengers were safely transported to the terminal. The runway has been closed for several hours, leaving only one other operating at the busy transport hub. The third runway at Sheremetyevo is currently under construction. Russia’s largest airline, Aeroflot, said it had to reschedule its flights due to the incident.

It has been snowing in Moscow, and forecasters have warned of icy conditions on the roads, with temperatures dropping.