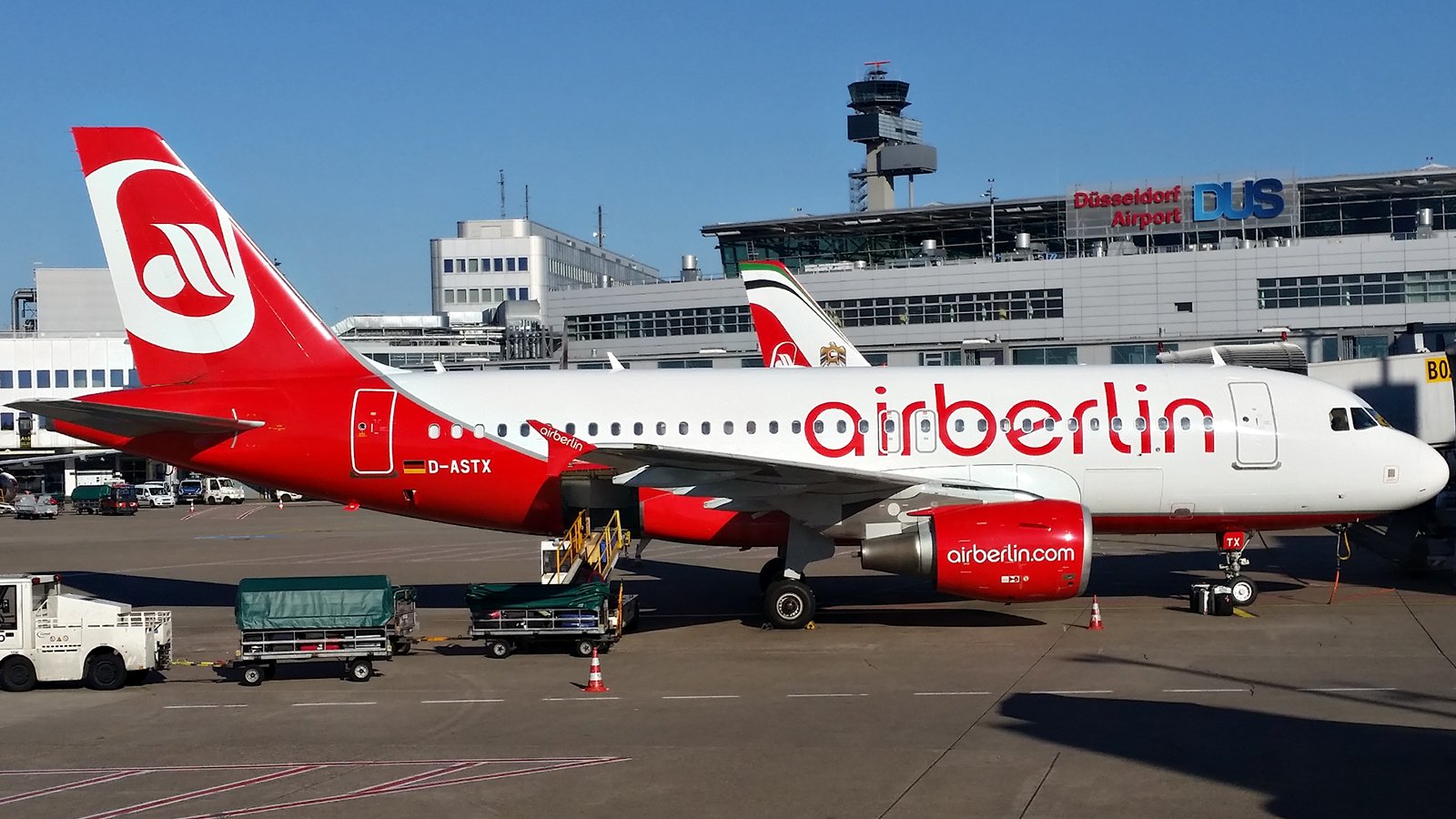 Insolvent German airline Air Berlin is cancelling all flights from October 28th. The final flight will operate on October 27th before the airline is suspending operations.

Air Berlin will cancel their four remaining longhaul routes from Düsseldorf Airport on October 15th, after the airline has already suspended all longhaul operations from Berlin Tegel Airport and most from Düsseldorf in September.

Air Berlin had filed for insolvency on August 15th this year and is able to operate until the end of October, thanks to a 150 million Euro loan by the German government.

The airline is in talks with Lufthansa Group and Easyjet, both airlines are bidders for major parts of Air Berlin. Lufthansa is expected to take over most of Air Berlin, as well as the subsidiaries Niki and LGW.