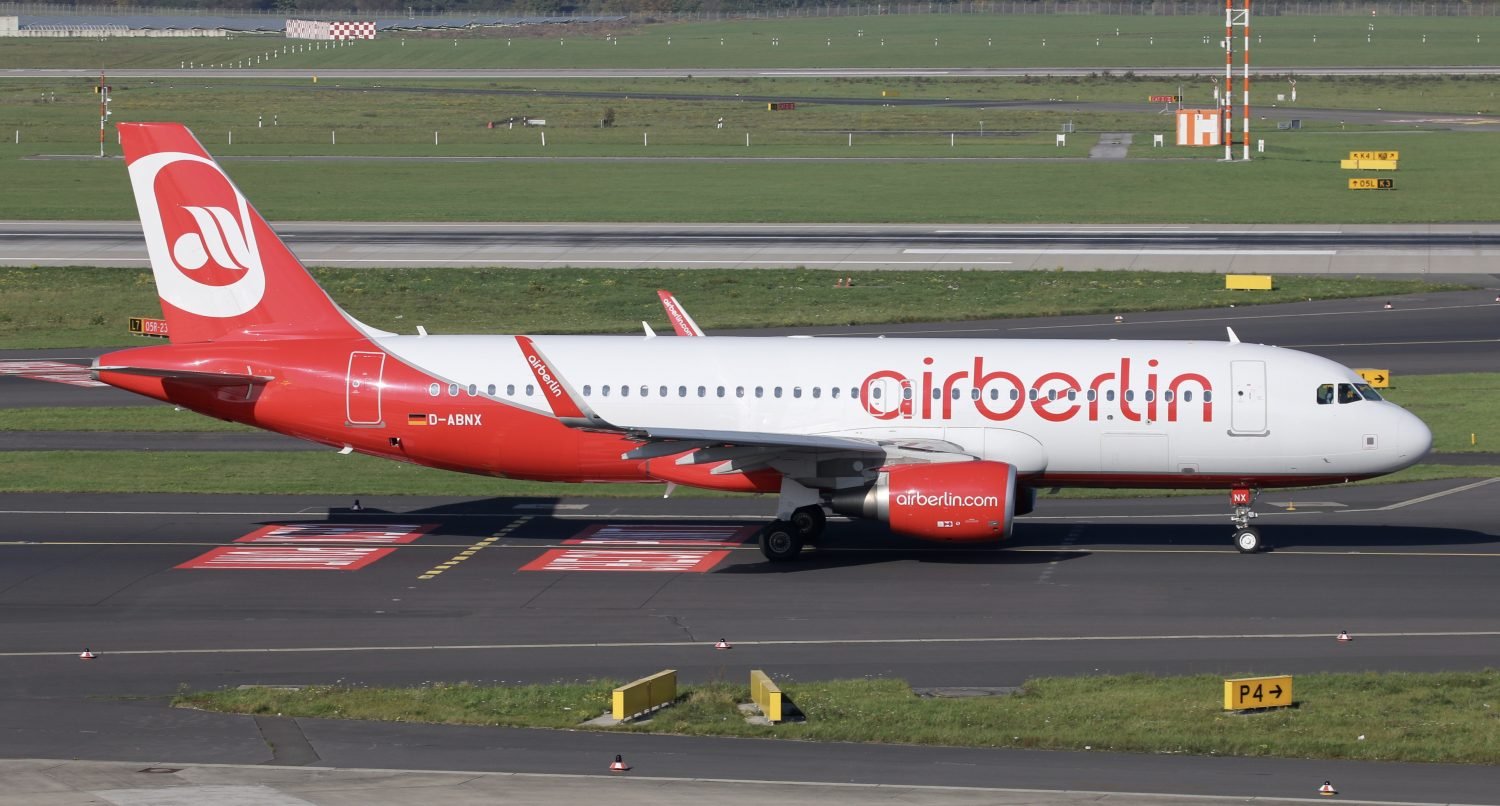 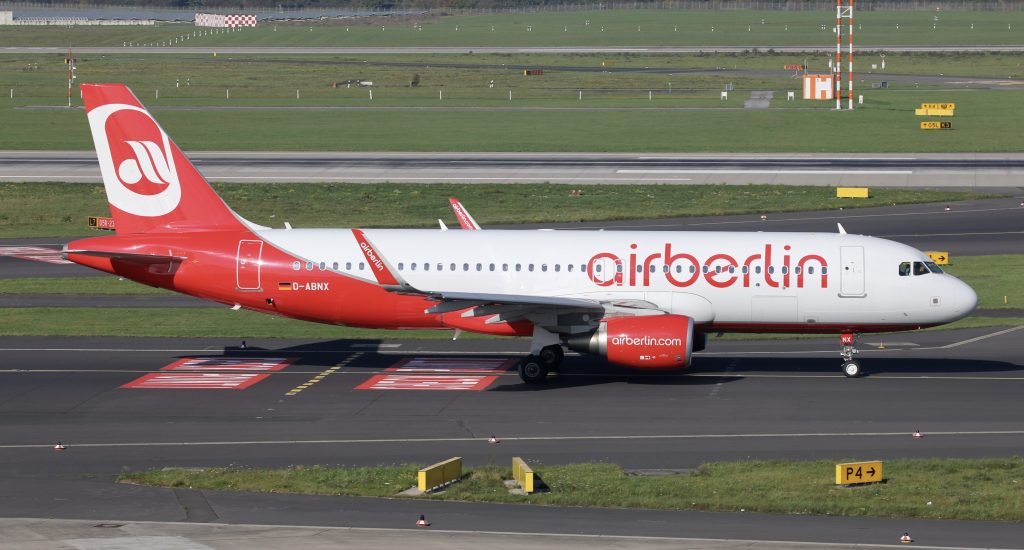 Air Berlin to fire around 4000 employees in the coming weeks, if no additional buyers can be found.

In an interview with Rheinische Post, Air Berlin liquidator Frank Kebekus said the airline may will have to fire around 4000 employees in late October/early November.

“I expect that in the end of October/beginning of November, we will issue redundancies in all areas if we can not found a transfer company”. Subsidiary airlines Niki and LGW won’t be impacted, since Lufthansa Group will take them over completely.

Air Berlin Group currently operates around 130 aircraft, 81 of them (including 3000 employees) will be taken by Lufthansa. EasyJet is still in talks with AB for a takeover of 30 aircraft.

This leaves an unknown future for large parts of Air Berlin.

More: What will become of Air Berlin routes and aircraft?