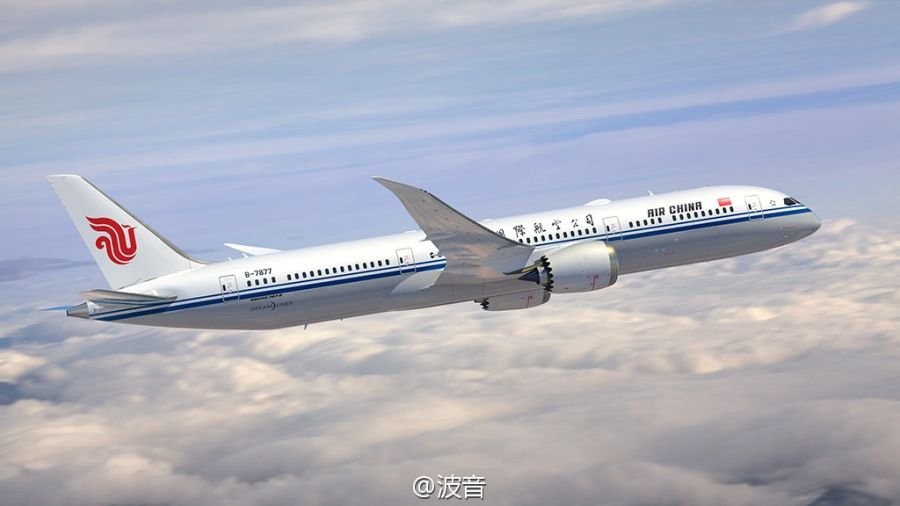 Passengers on board flight #CA784 on Friday night said they had been in the air for an hour when power cut out to the entire left side of the aircraft, forcing the plane to return.

At 33,000 feet over Ocean, of Auckland the left hand engine developed a problem and the entire left hand side of the aircraft also lost electrical power.

A passenger said he looked out the window and saw the wing lights had also turned off. 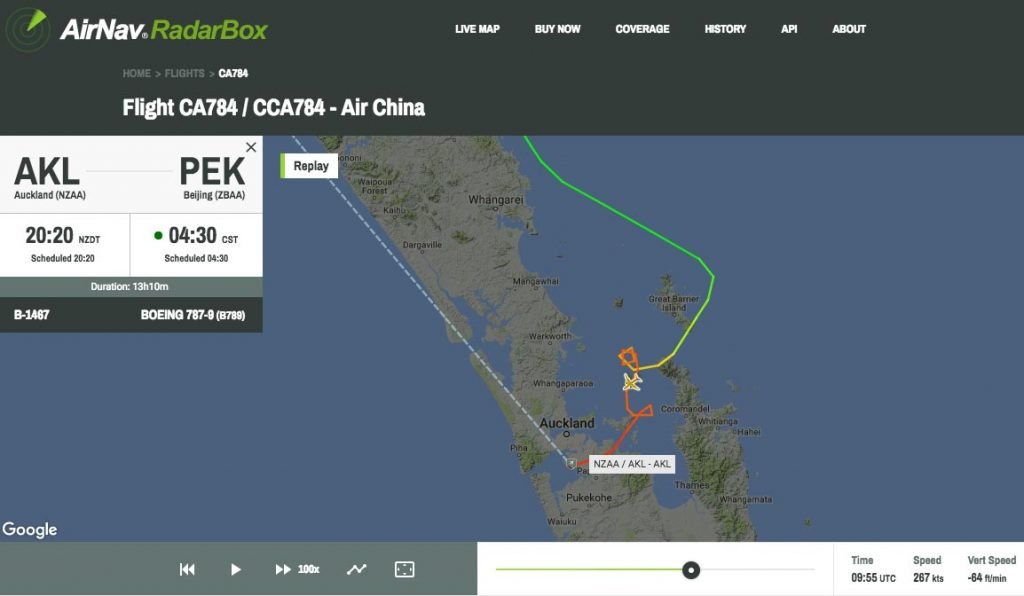 The autopilot system was still running but the communication systems were also down, which forced the plane back to Auckland, he said.

An Auckland International Airport spokeswoman said passengers were transferred to a service departing Auckland at 9.30pm on Saturday.

Air China uses the Rolls Royce Trent engine on this aircraft type. The Boeing 787-9 involved had been in service under 3 months.