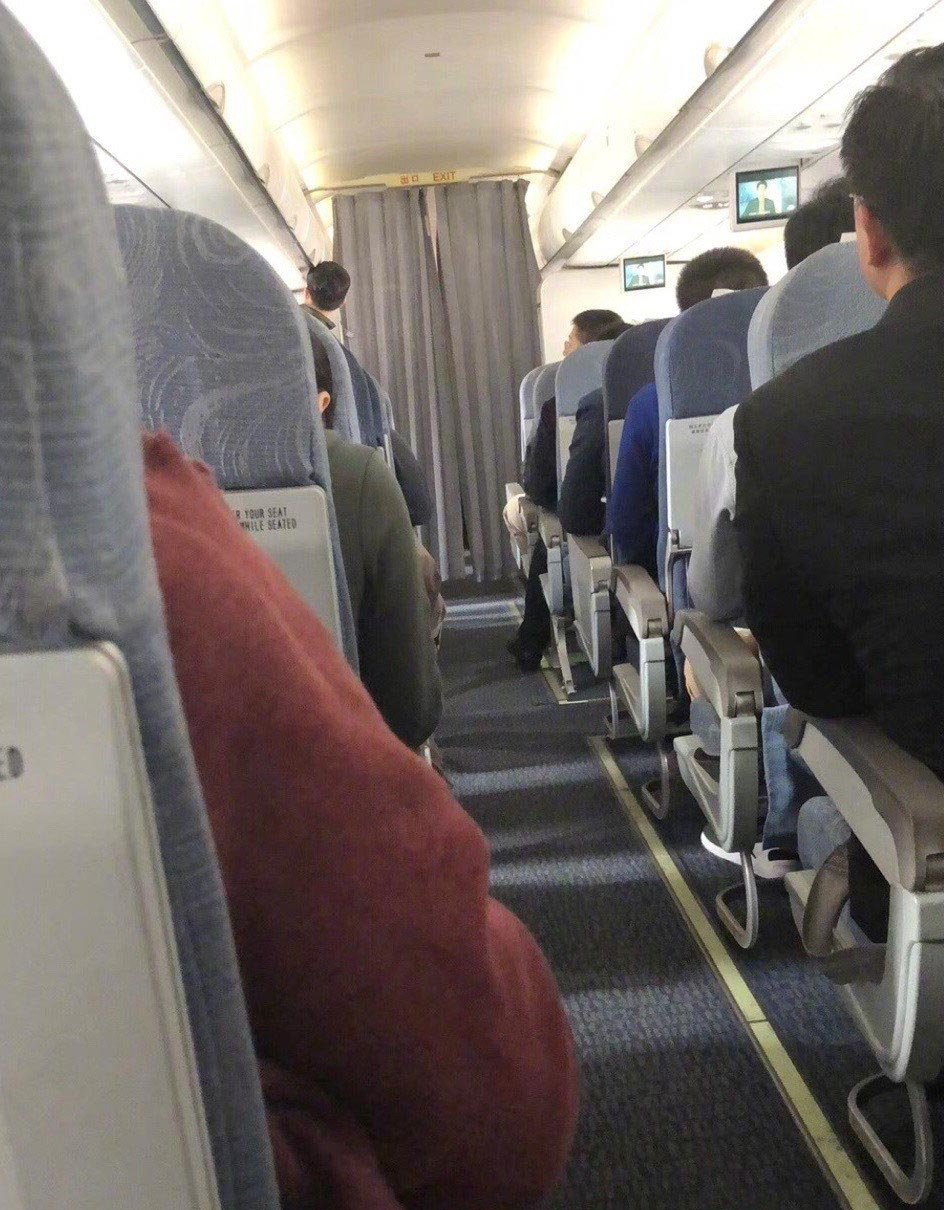 An Air China flight from Changsha to Beijing was diverted to Zhengzhou after a crew member was held hostage by a male passenger.

The plane departed Changsha, capital of central China’s Hunan Province, at 8:40 a.m. and was expected to arrive at Beijing airport at around 11 a.m. 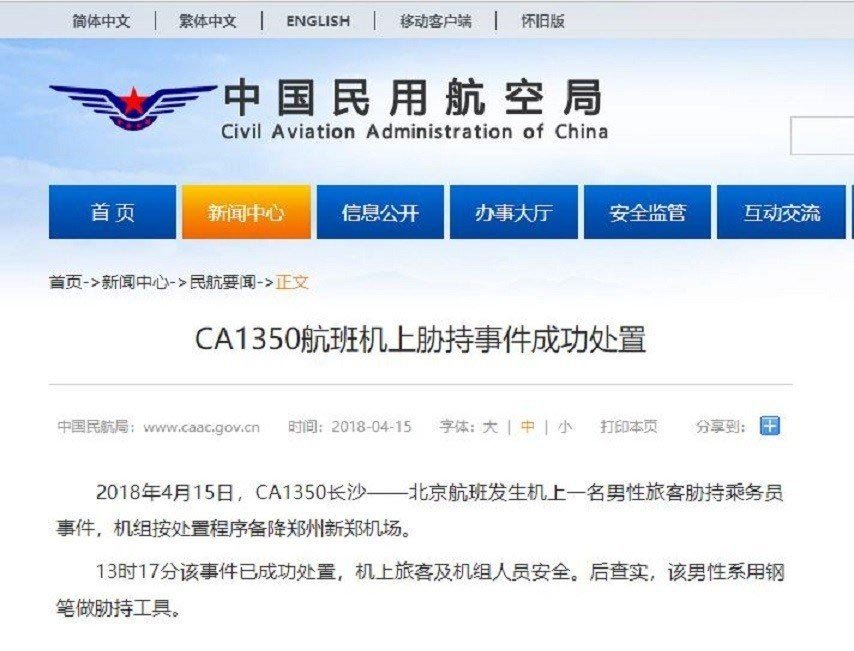 In a brief statement on its website, the Civil Aviation Administration of China said a male passenger on Air China Flight 1350, who it did not identify, attempted to use the pen to hold the flight attendant “under duress”.

The plane landed in Zhengzhou at 9.55am on Sunday and all the passengers on board have safely disembarked. 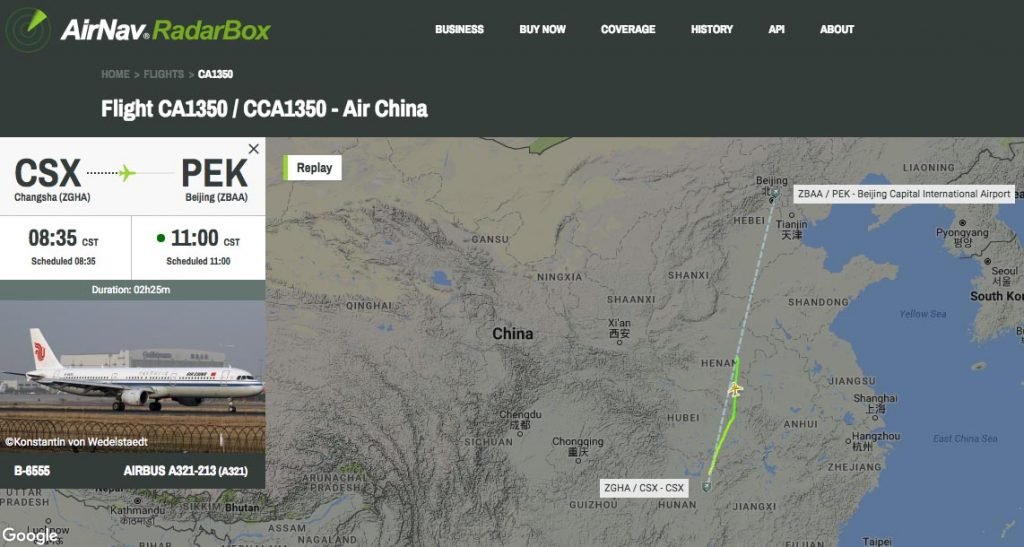 Air China said in a post that the plane made the unscheduled stop due to “public safety reasons”, and that police and civil aviation authorities were handling the situation.