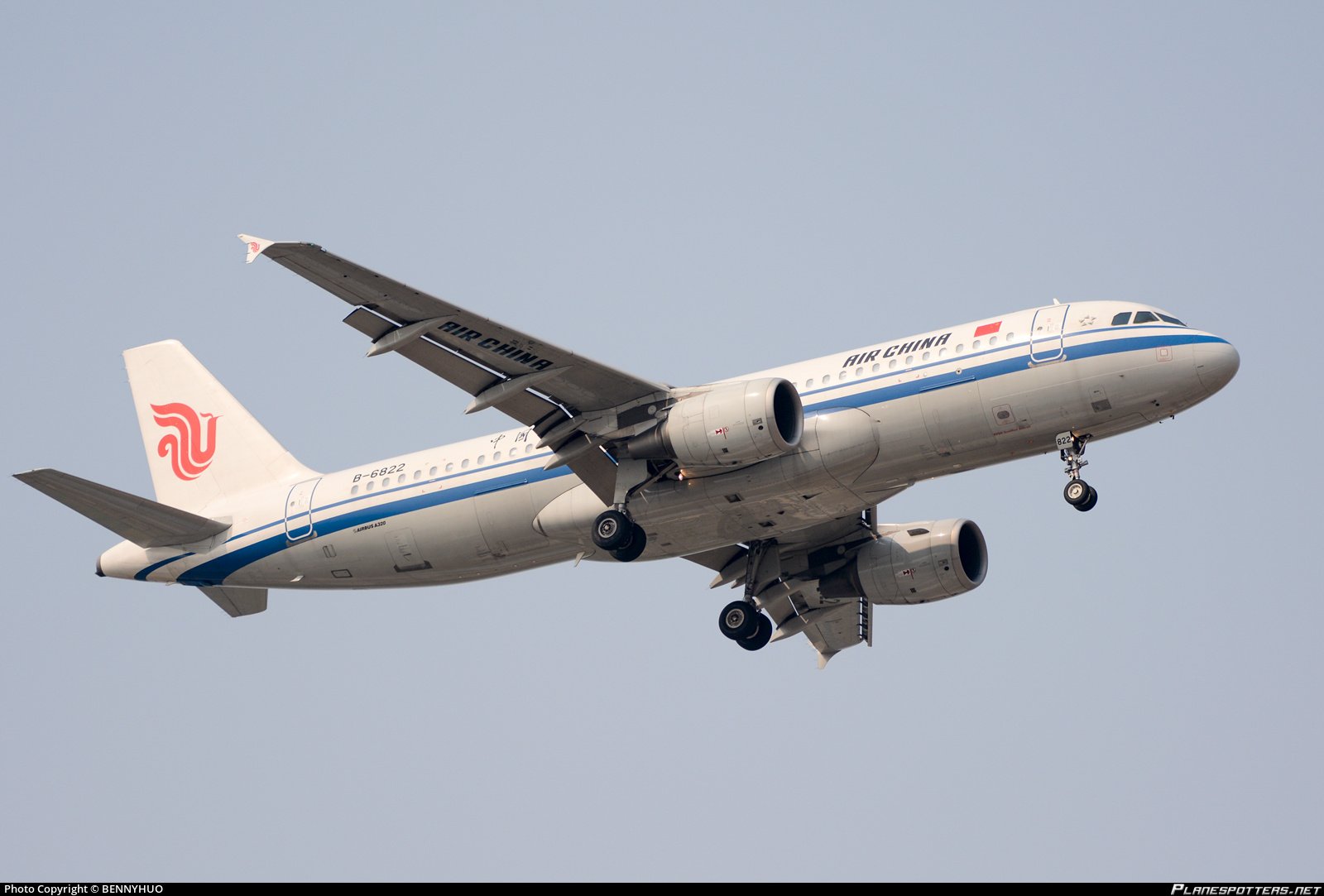 An Air China passenger plane almost hit a mountain on Lantau Island on Sunday night when it deviated from its flight path after taking off from Hong Kong International Airport, it was revealed on Monday.

Flight CA428 turning south towards Tai O village and the surrounding mountains at around 9.30pm, instead of continuing westwards along the normal route until it left the island.

An air control officer was forced to issue an immediate warning and set of directions to the pilot to correct the flight path. 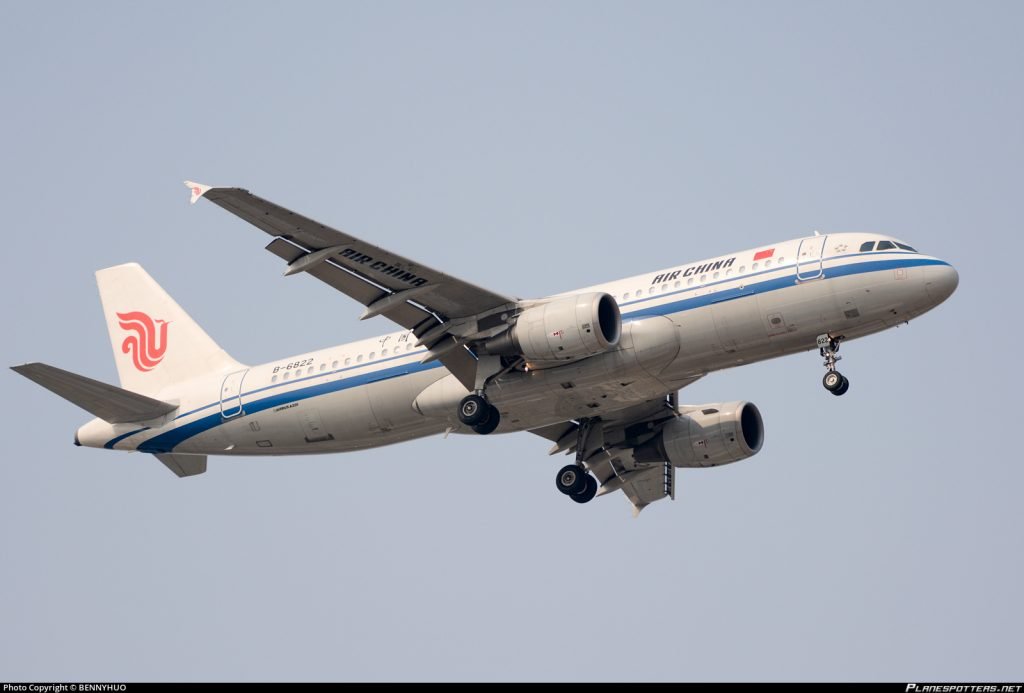 The Airbus A320 (reg.B-6822), with a seating capacity of 200, landed safely in China’s western city of Chengdu about two hours later.

It had been at 3,400 feet during the wrong turn. The peak nearby – the highest point on Lantau – is 3,066 feet. But according to Civic Party lawmaker Jeremy Tam Man-ho, a licensed pilot, the minimum safe altitude for that area is 4,300 feet.

Air China said the flight crew had questions about the air traffic control officer’s directions but, due to a busy radio frequency, the pilot decided to turn first while still confirming the directions.

After the pilot corrects the mistake, the officer tells him she will have to submit a report about the incident to authorities. The pilot can be heard apologising.