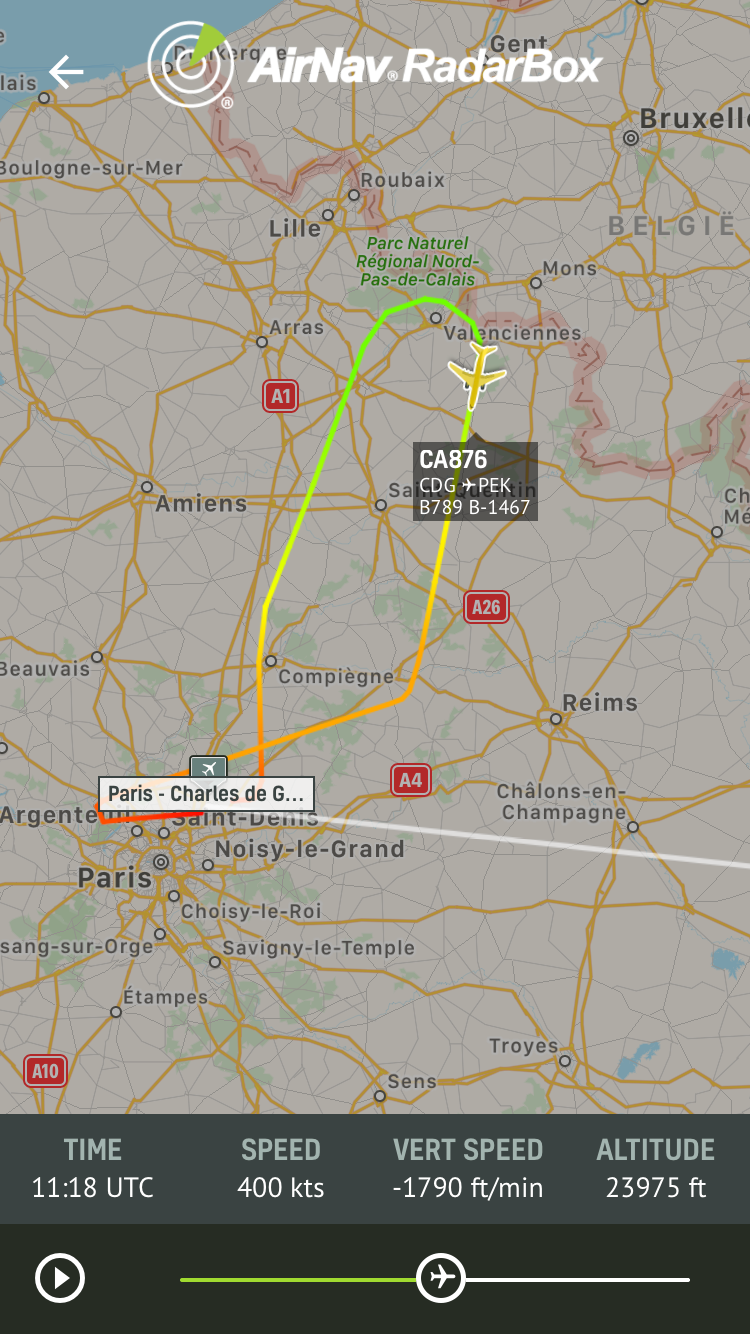 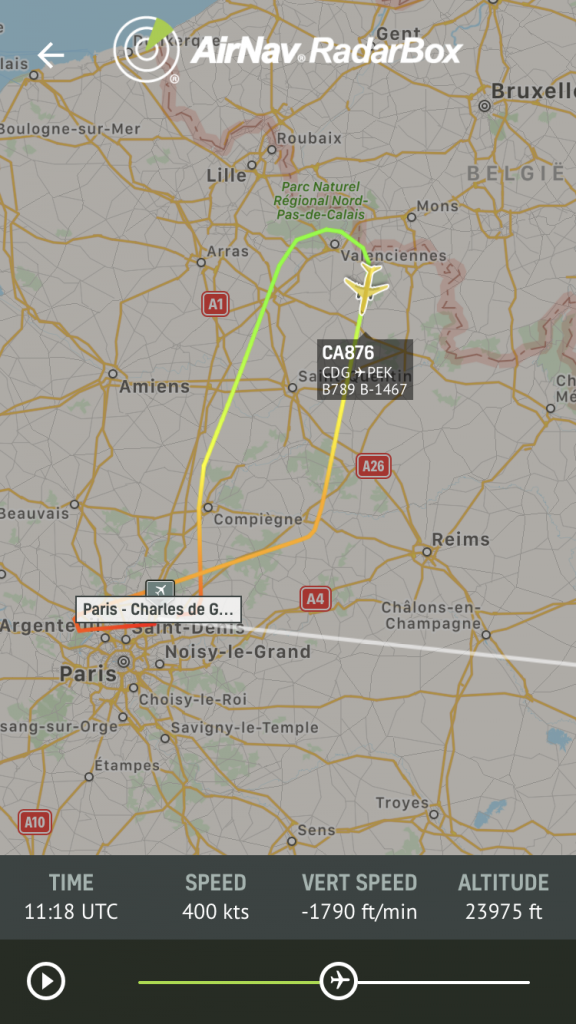 The plane had to return after 45 minute flight due to threat against the flight received by the airline according to an official post on Weibo.

This false alarm is due to a misunderstanding between a passenger on the ground and the Chinese airline.