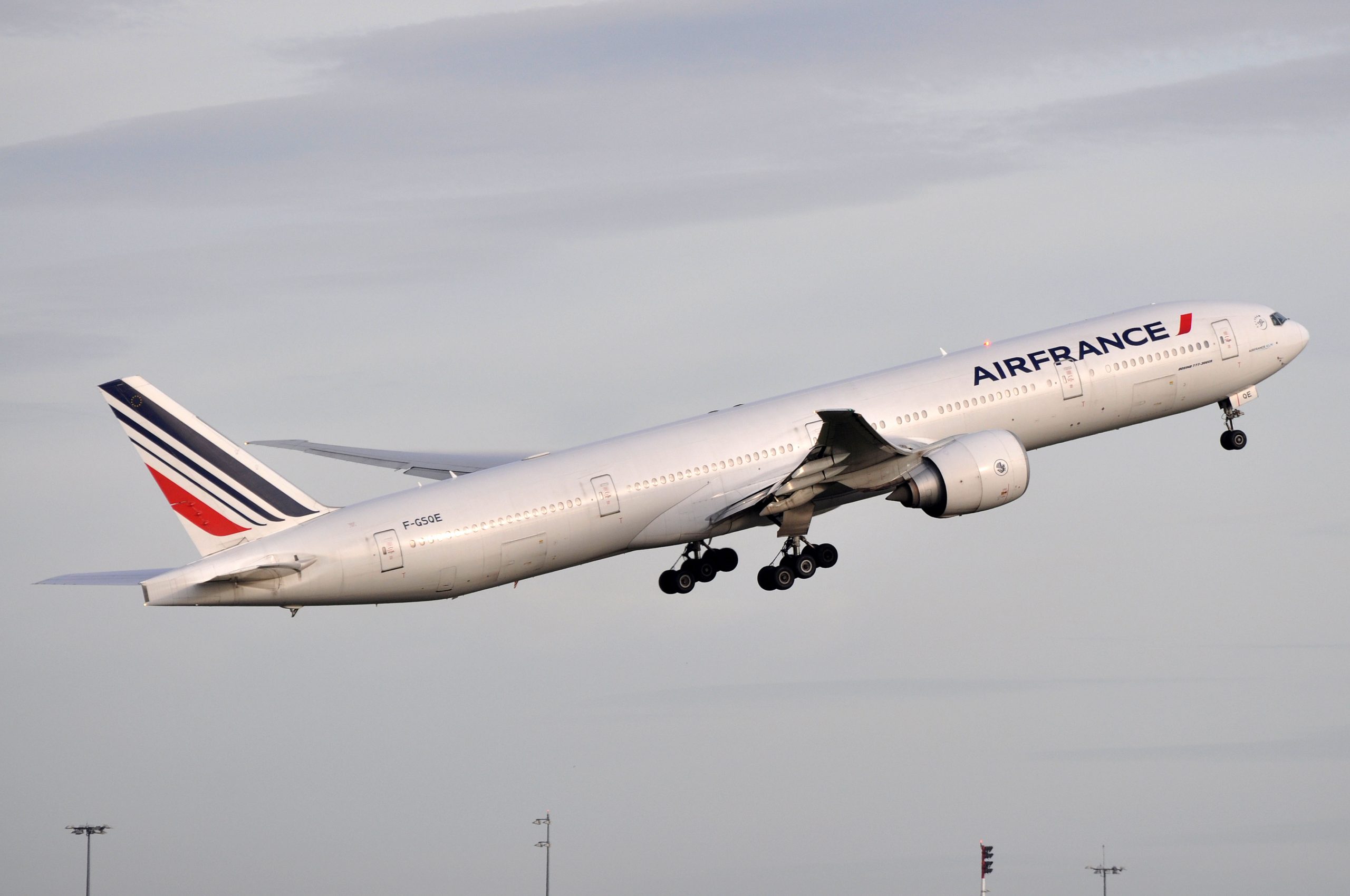 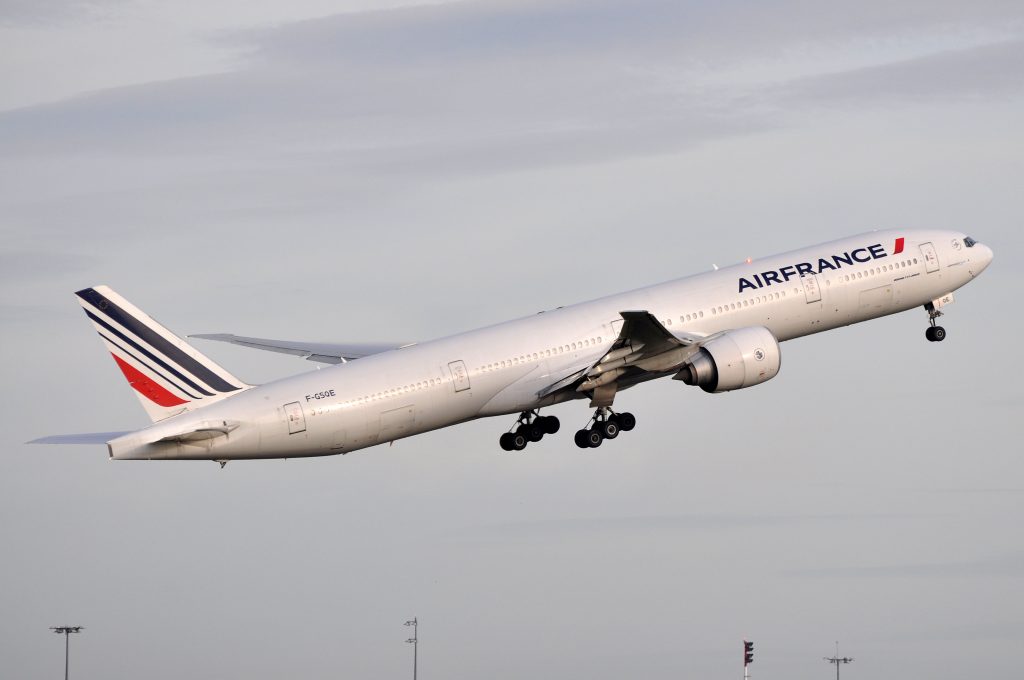 An Air France Boeing 777-300 was intercepted by German fighters jets. 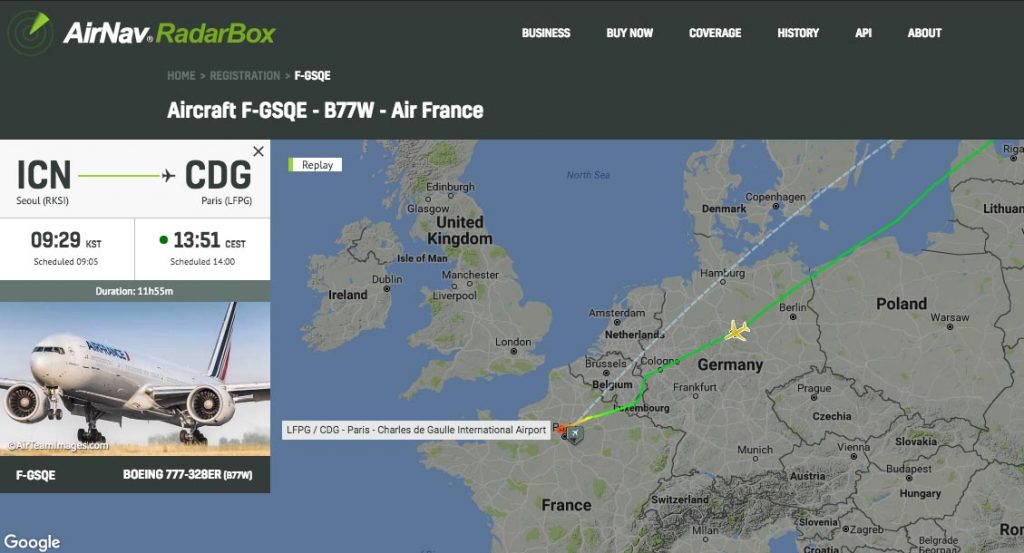 After visual contact, the aircraft continued to Belgium airspace and landed in Paris at 11:40 UTC while the Eurofighter jets returned to base.