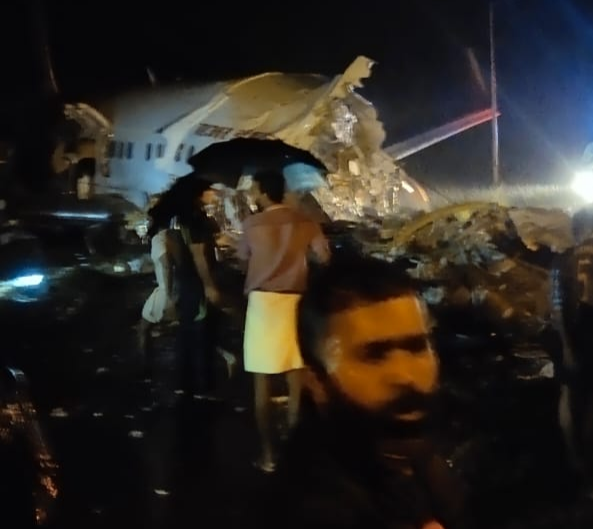 Air India Express Flight No IX1344 from Dubai to Calicut skidded off the runway.

The Boeing 737-800 (reg. VT-AXH) has crashed on landing in heavy rain at Calicut, India from Dubai. 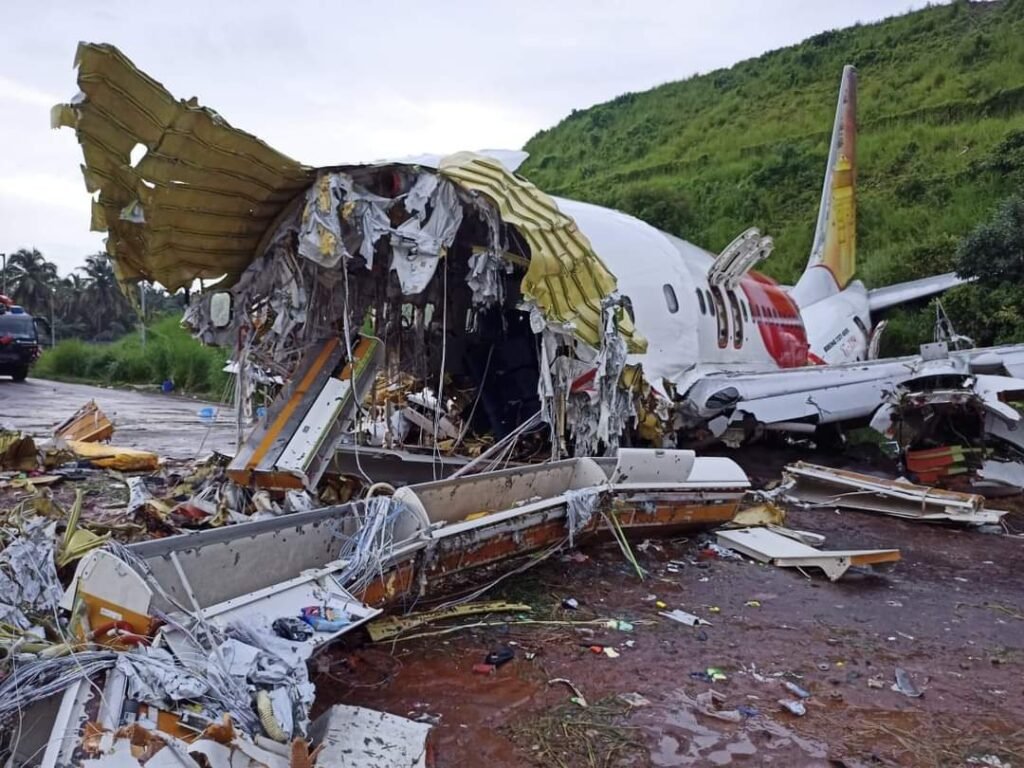 No fire reported at the time of landing. There are 174 passengers, 10 infants, 2 pilots & 5 cabin crew onboard the aircraft.

As per initial reports, rescue operations are on & passengers are being taken to hospital: Rajeev Jain, Additional DG Media, Civil Aviation Ministry.

Air India Express AXB1344, was a repatriation flight operated by the government to bring Indians home during international travel restrictions due to the spread of the novel coronavirus.