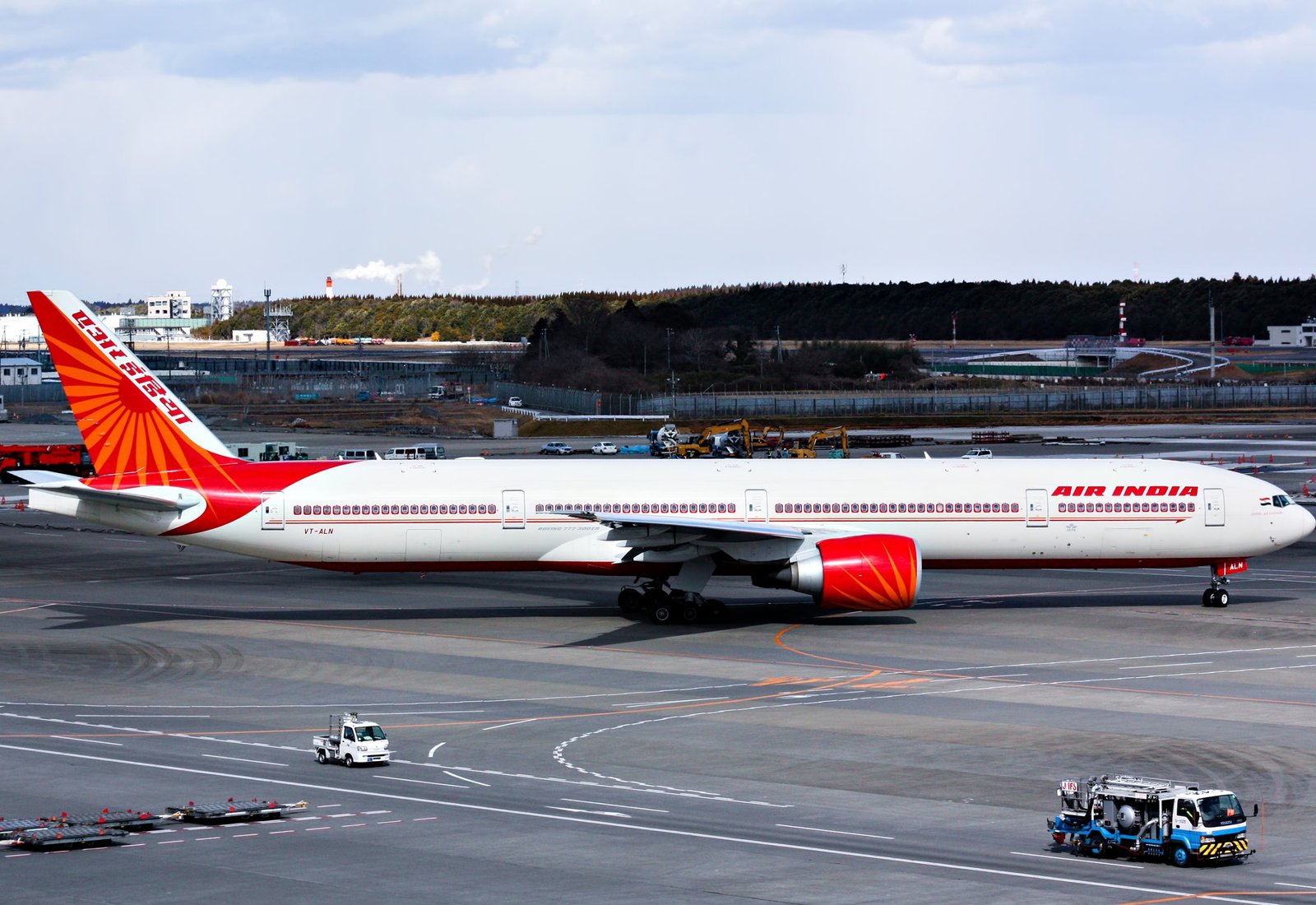 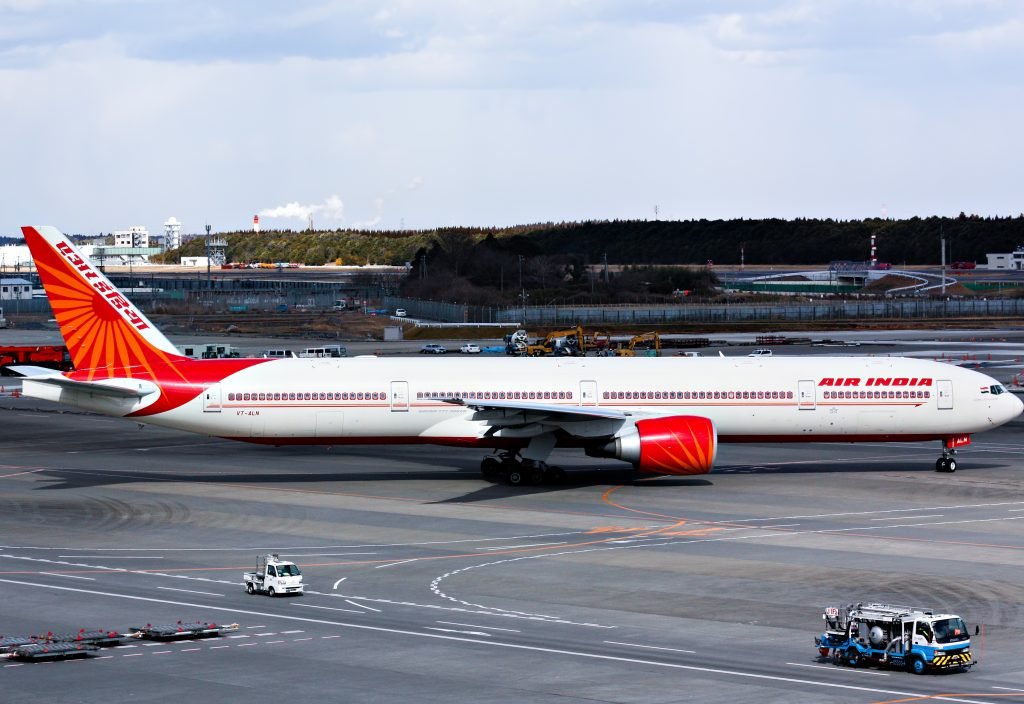 A flight attendant from an Air India plane before the scheduled to depart New Delhi from Mumbai’s Chhatrapati Shivaji International Airport.

The 53 years old air hostess suffered serious injuries. After the incident, she was admitted to Nanavati Hospital. The incident took places on Air India flight AI864 that operates on Mumbai-Delhi route.

Sources from the Mumbai airport reveals that she was part of the women crew. After all the passengers boarded into the flight she was closing the door for the pushback. As the door was a little bit tight she fell from the aircraft itself.

Flight attendant Harsha Lobo, who fell from a Boeing 777 (reg. VT-ALN) got a serious injury on her right leg. After the incident, she was conscious and was taken into an ambulance and rushed to the hospital.

Air India spokesperson was not available for further clarification on the incident. Following the incident, the departure of the plane has been delayed.