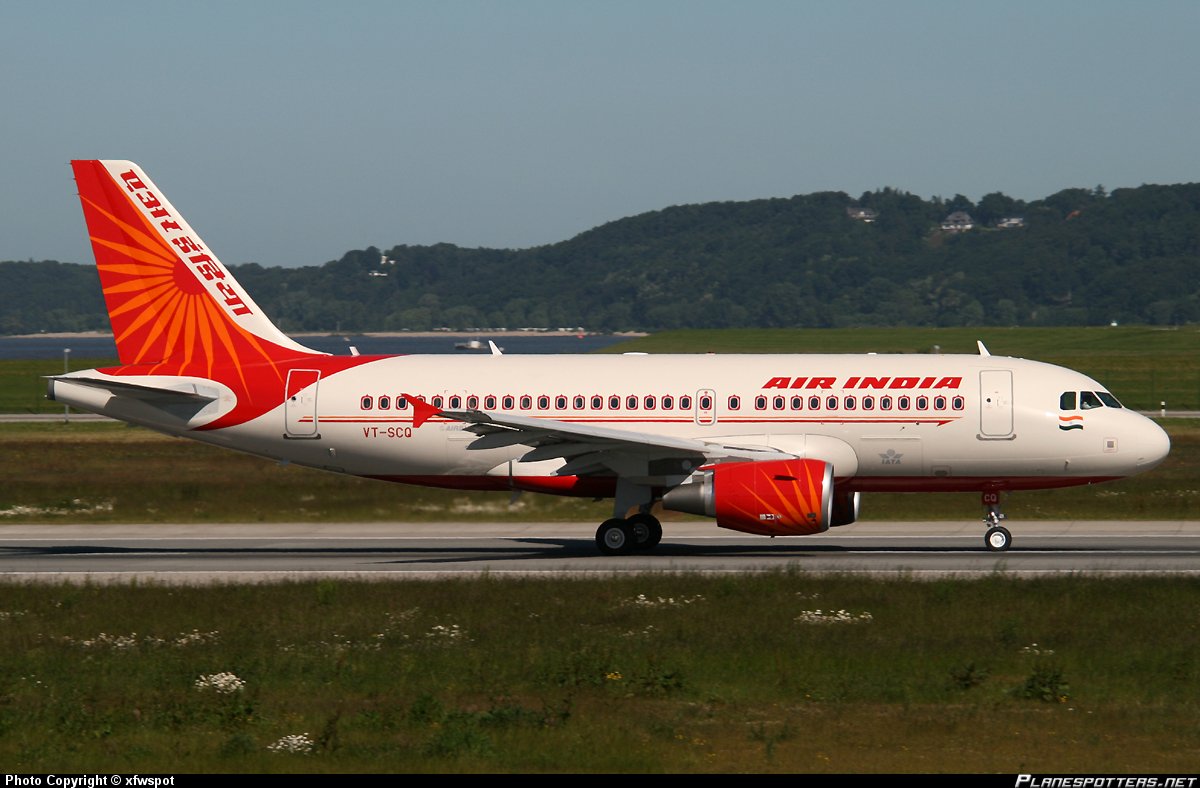 A rare accident occurred today at around 8:45pm local at Mumbai airport (India). An Air India ground staff has been sucked by the engine of an Airbus A319 (reg VT-SCQ) while it was still at parking.

The technician died in a mishap during pushback of flight #AI619, incident is being investigated.

The flight was going to Hyderabad (India) scheduled to depart at 19h30 IST.