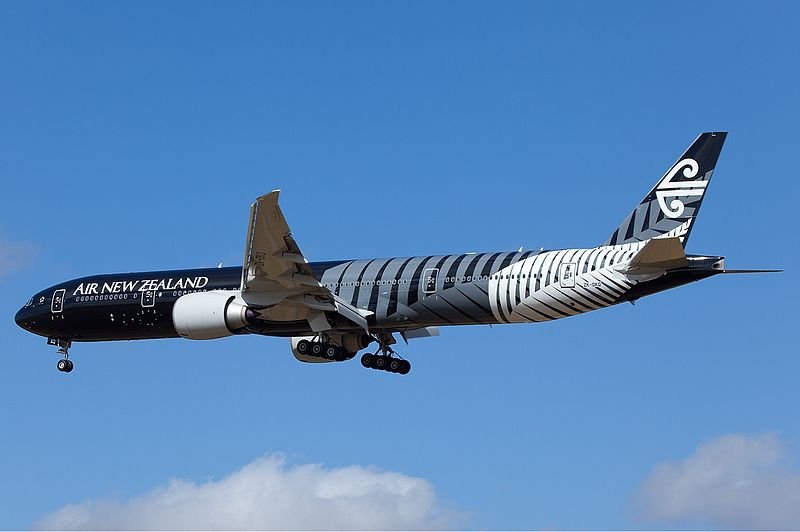 Air New Zealand has grounded its Boeing 777 fleet until at least September 2021 due to the ongoing impact of Covid-19.

“The recent resurgence of cases in New Zealand is a reminder that this is a highly volatile situation. We are not anticipating a return to any 777 flying until September 2021 at the earliest, which is why we have made the decision to ground the fleet until at least this time next year,” she said.

Four of Air New Zealand’s 777-300 aircraft will be stored in Victorville in the Californian desert, while the remaining three will stay in Auckland where they are able to be returned to service if required,

The airline’s eight 777-200 aircraft will be sent to long-term storage facilities in both Roswell, New Mexico and Victorville, California from later this month.