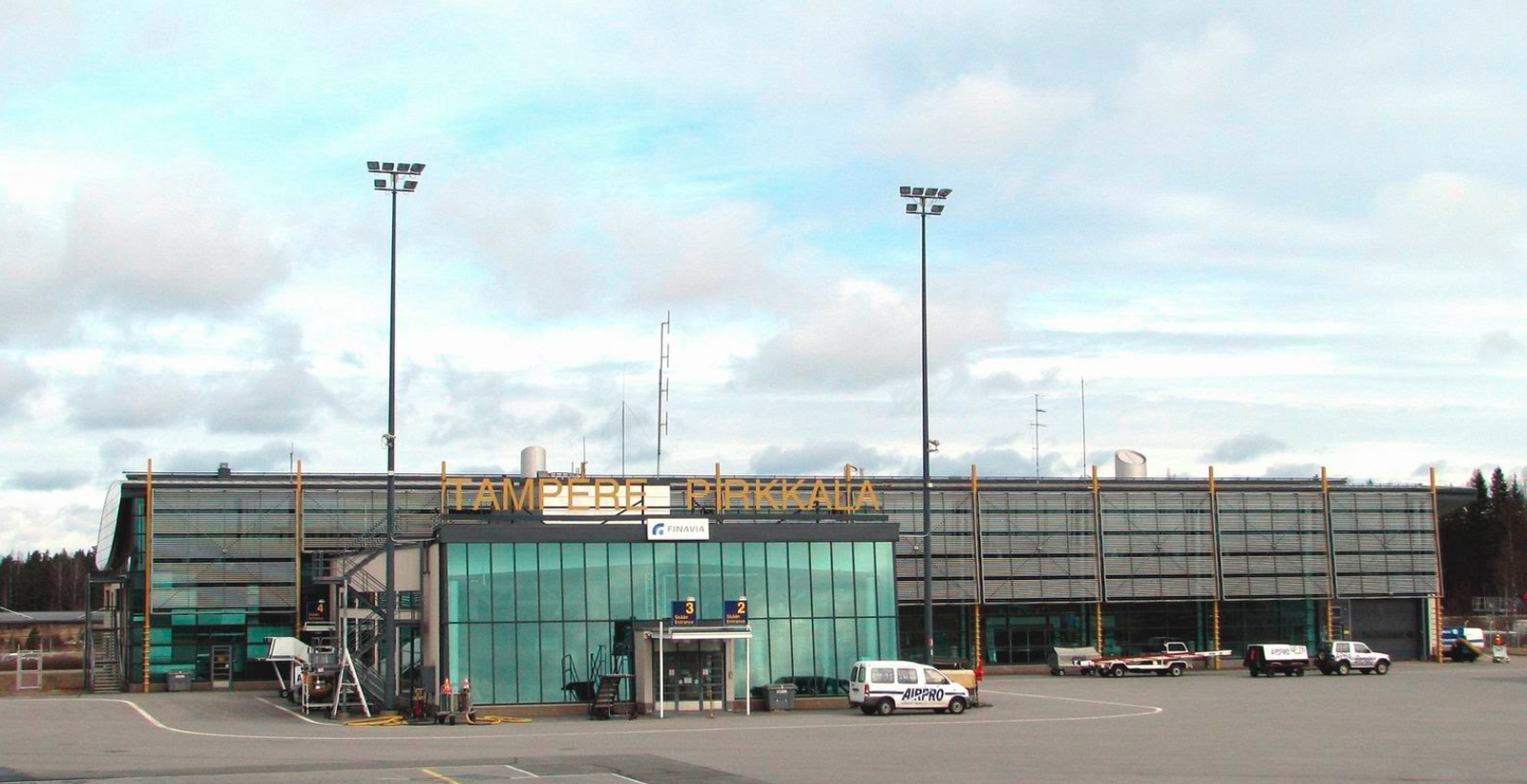 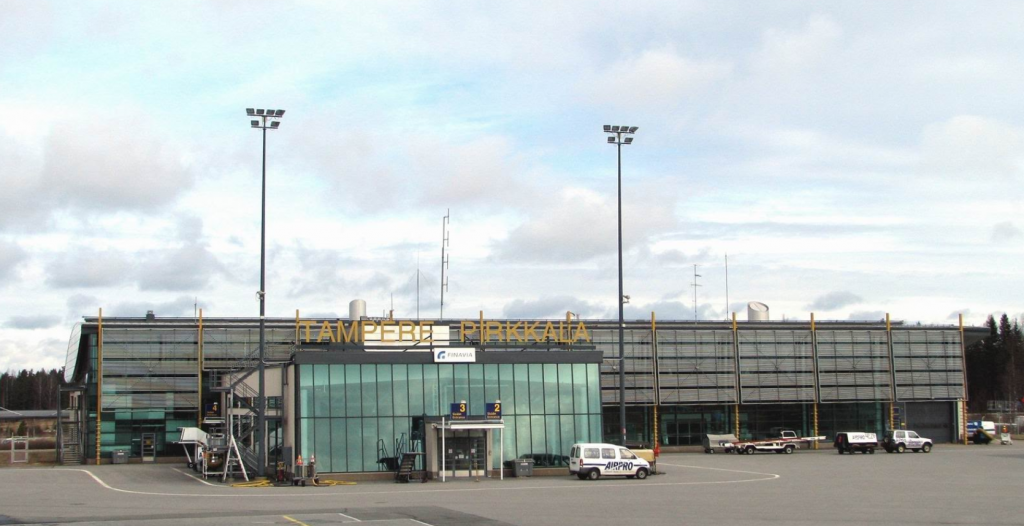 The aircraft has been isolated from the terminal and surrounded by police. The reason is still unclear but there are 20 to 30 police cars.

Passengers arriving to the airport to pick up persons are not allowed to enter the area.