BREAKING Airbus could announce shut down of A380 program tomorrow 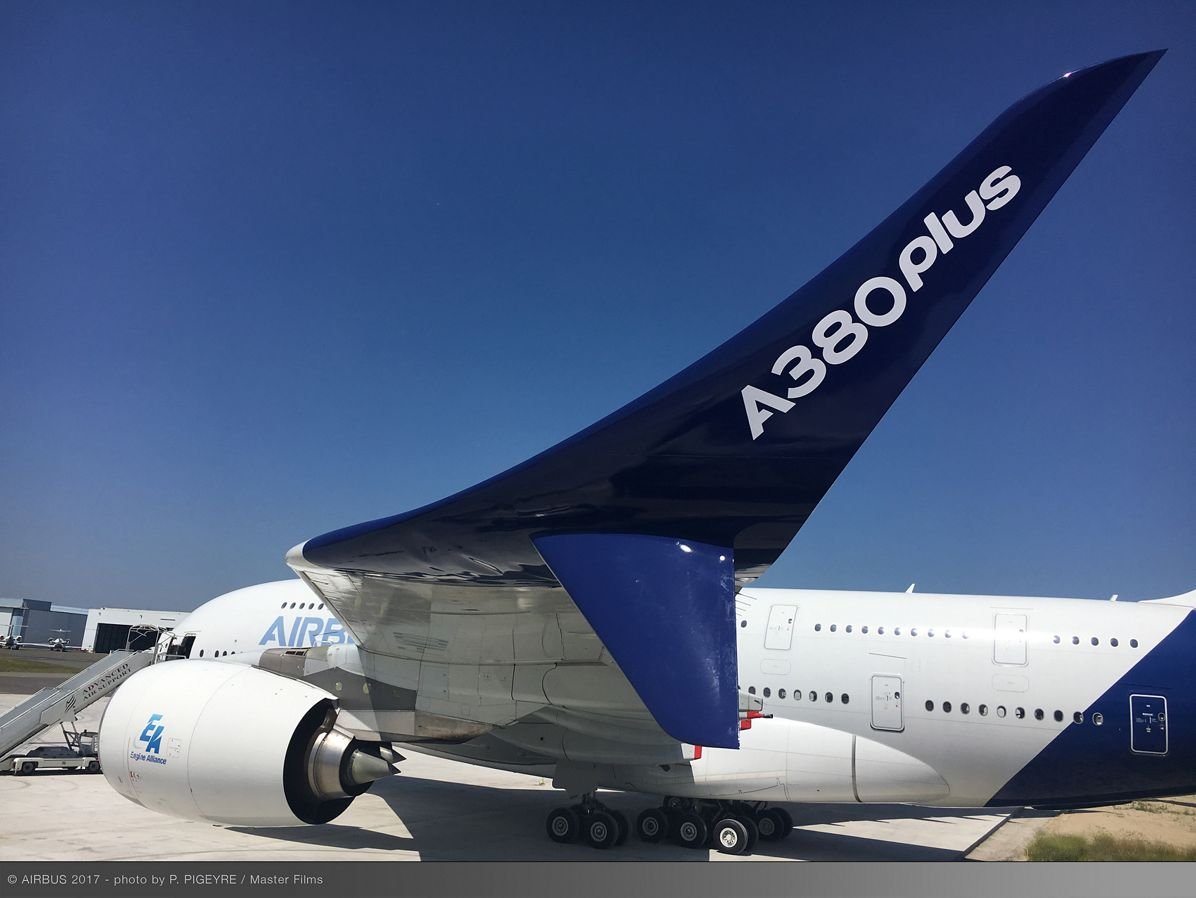 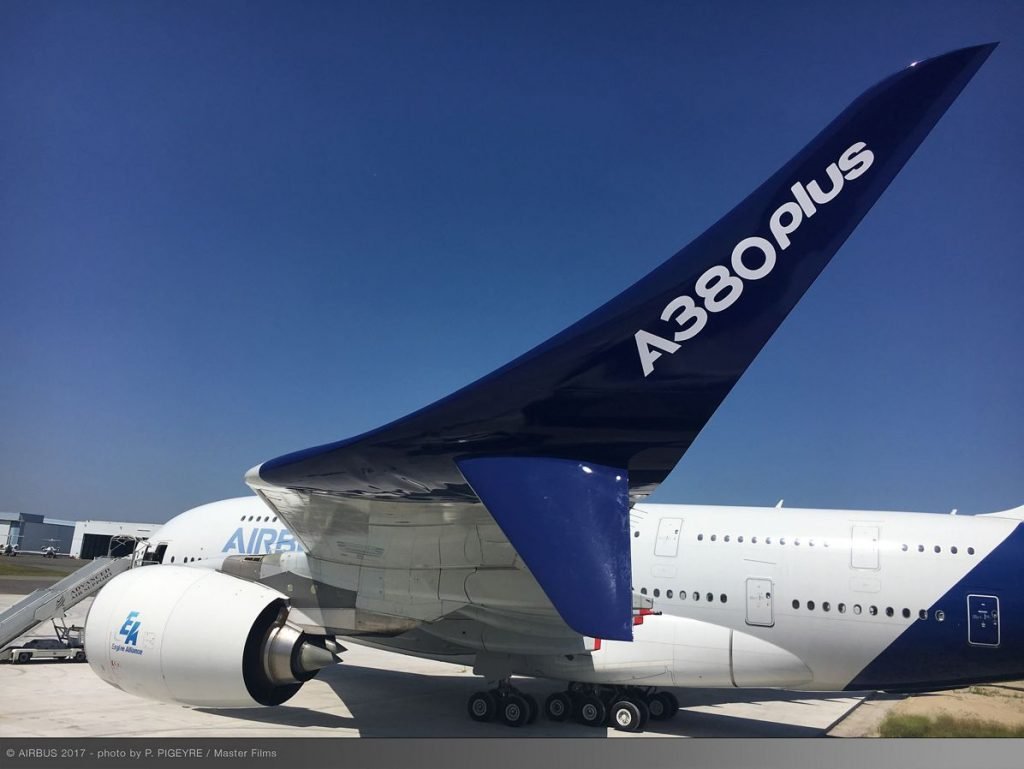 Airbus is nearing a decision to stop production of the world’s largest airliner and may give an update with full-year earnings on Feb. 14, sources said.

Australian carrier Qantas announced the cancellation of an order for eight Airbus A380.

Also, the negotiations between Airbus and Emirates leaked to the press about the possibility to cancel its remaining orders for 36 Airbus A380 and replace them with the A350s.

Any decision about the A380 program – just 12 years after it entered in service – must be approved by the Airbus board, which meets on Wednesday.

Airbus will be under pressure to provide some clarity on its plans in time for Thursday’s earnings following mounting speculation over the plane’s future.