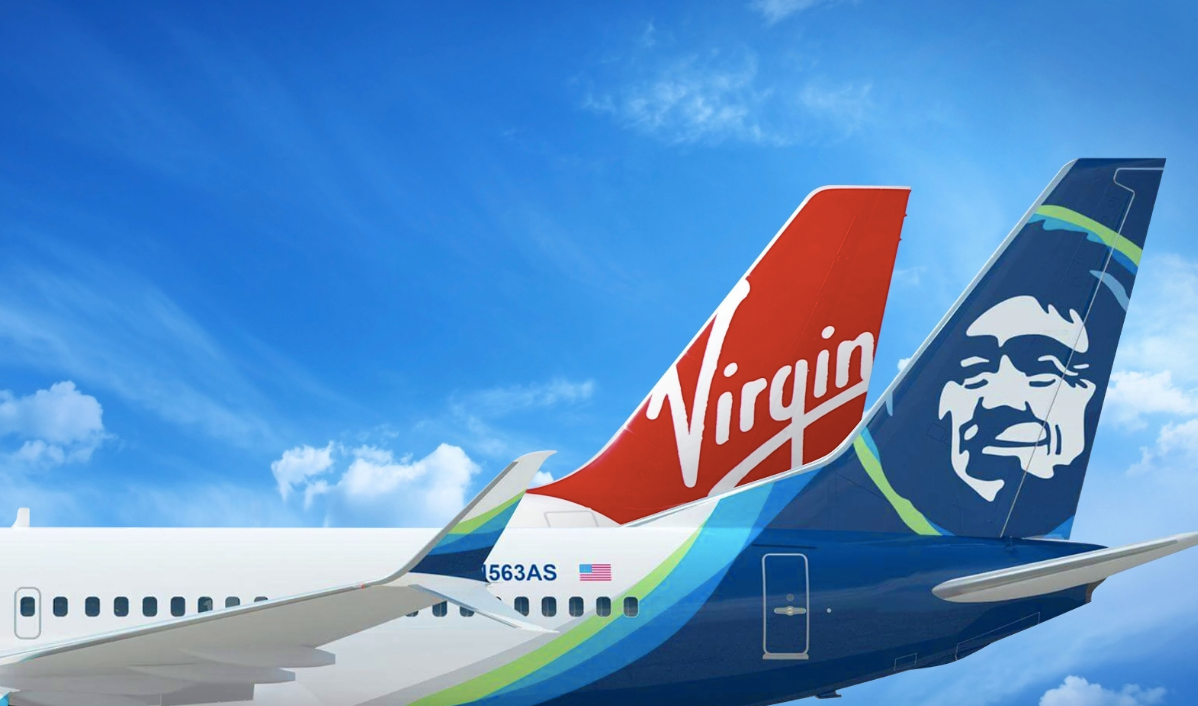 This will make Alaska Airlines a much bigger airline, adding Virgin America’s 60 Airbus A320 jets to Alaska’s mainline fleet of 147 Boeing 737s.

Alaska would overtake JetBlue, which it beat in the bidding for Virgin America, to become the fifth-largest U.S. airline, after American, Delta, United and Southwest. 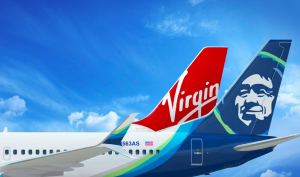