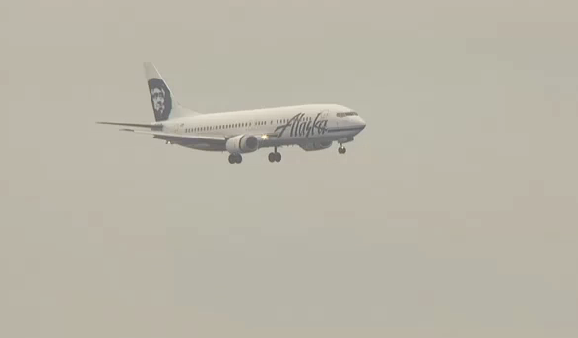 A Boeing 737 that took off from Portland International Airport was forced to make an emergency landing after losing pressurization, according to firefighters.

Alaska Airlines flight 644 took off from Portland for Phoenix at 9:18 a.m. Wednesday. Firefighters said the plane lost pressurization at some point after takeoff.

The Boeing 737 spent nearly two hours in the air burning off fuel to make a safer landing back at PDX. At 11 a.m., the Alaska Airlines flight made a safe landing at the airport.

An Alaska Airlines spokesperson said there were 144 passengers and five crew members on board the plane.