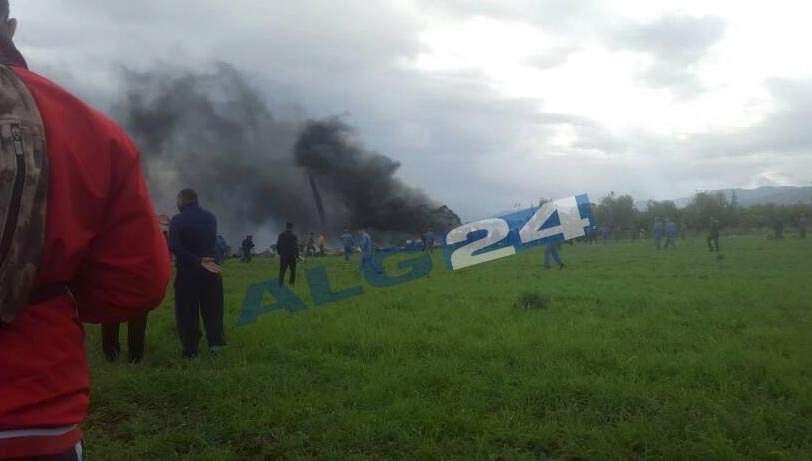 Algerian reports stated a military plane has crashed on Wednesday near Boufarik airbase.

257 people were killed when an Algerian military plane crashed shortly after taking off from an army airport in the north of the country, local officials confirmed.

Some survivors of the plane crash at Boufarik Airport have been rescued, AP reported, citing local emergency services.

The jet crashed on Wednesday morning, shortly after taking off from Boufarik Airport, which is the base for the Air Transport fleet of the Algerian Air Force.

The base is only 20km from the Algerian capital of Algiers.

The crash reportedly occurred in Boufarik, a town in Blida Province, approximately 30 km from the capital Algiers.

Boufarik Airport (ICAO: DAAK) is a military airport near Boufarik, Algeria. It is the home base for the Air Transport fleet of the Algerian Air Force.